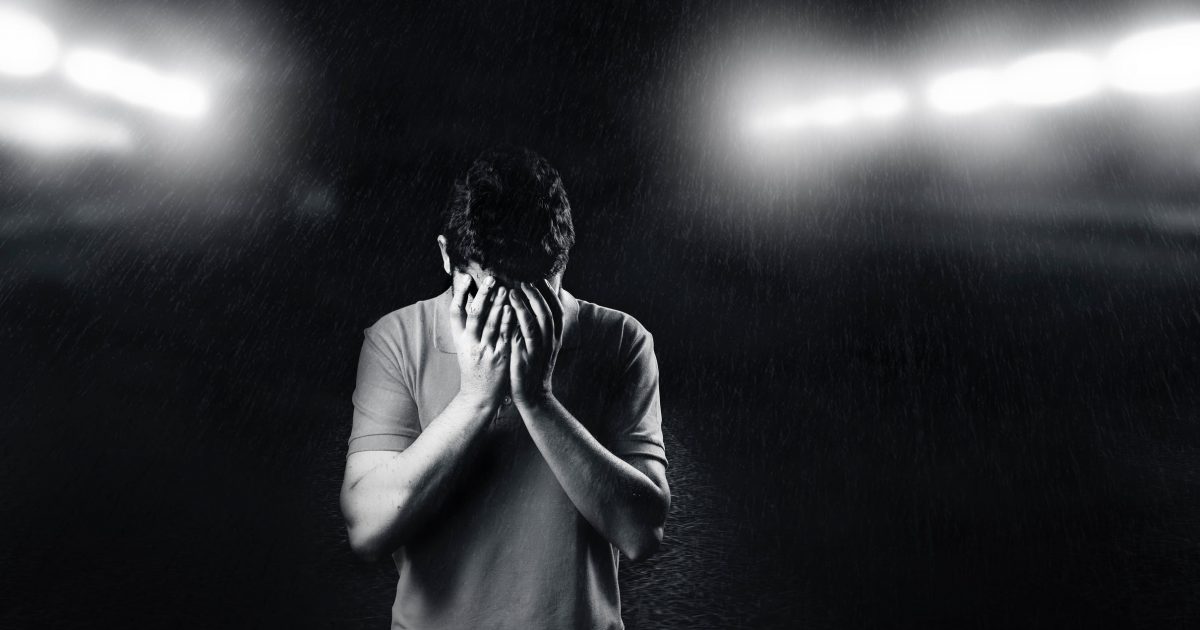 I was an average school going kid who has a pretty average life. Waking up, going to school etc.

But there was this kid “Andrew” who I hated very very much. This kid used bully me all the frigging time. I was annoyed by this kid and what he did to me. He used to make jokes about me, kick me, punch me, even steal from me. He made me look “gay” to everyone.

Now years later I am in high school and this same guy was in my class and he did not change one bit. Except for bullying me only, he bullied others too. But I had a perfect plan to get him back this time. So I decided to make fake social media accounts ( Multiple different accounts on instagram, facebook, snapchat). I made a list of things that triggered him, one of those things that triggered him the most was his body weight.

Every day I used to spam his account(s) with fat shaming quotes, jokes about how he managed himself to get diabetes. I also made all other boys and girls of my class and other classes to fat shame him ( Note: these guys were also subject of his bullying).

He was so annoyed of this that one day he completely stopped coming to school. And after some days we got news that he took his life.

Now all my friends are calling me asshole for taking things to far. I also had to explain this to the school authorities and principle, though some students have my back in this case. His parents are very mad at me and the others.

I know I am terrible and and huge asshole for doing this. Apparently I have this huge burden on me. My parents have been distant from me for past few weeks, also I lost all my friends. I am in the limelight at the school for about some time. Only my cousin talks with me.

I don’t know what to do. I feel guilty of all of this. I feel like commiting suicide too. I feel like dying too. Everyone hates me now. My school has suspended me and I am going to be put to therapy and counselling. I don’t know about much about what’s going on as I am not allowed to leave the house . But I may be put through 3 months of probation as I overheard this from my parents.

My this academic year will be over soon. And even if I got out of all of this, I may have to repeat a entire year again as I may be missing my exams. I would be withdrawn from my scholarship.

I currently read my old comics and novels as I am banned from using any electronic devices in the house. I am typing this from my grandma’s phone as she is asleep and my parents are sitting out on the porch. I may not get any chances to see any replies. But I am sharing this to get it out from my head. Thank you if you had read through all of this.

I used to get bullied at school and eventually, I learned the way to solve that problem was to punch them in the face. If I had punched someone bullying me in the face and he went home and killed himself over it, I wouldn’t have felt bad about it back then and I still wouldn’t feel bad about it now.

If the guy was legitimately bullying him, he gave him a taste of his own medicine and the bully killed himself, well, too bad. I certainly wouldn’t want that to happen, but it was his choice and his choice doesn’t make the guy who took revenge a bad person. Everybody wants to be Gandhi after things go wrong, but most of the people that criticize you would have given you the thumbs up in doing what you were doing until it all went bad. Do you know what most people would say about a kid finding a way to bully someone that had been bullying him? They’d say, “Great! Good job….” until something went wrong. Then it’s, “Gosh, how could you have done something like that?”

People are not always rational and logical about things like that; so he’s going to have to deal with it. He should go to therapy and counseling. If he feels guilty and bad about himself over it, work through that. He should try to get his parents to fight for him to be able to take exams so he doesn’t have to repeat a year. If he does have to repeat, he should switch schools if possible. If that doesn’t work, he should grind it out through his last year and go to college. The people in your high school are mostly irrelevant once you graduate.

The last thing I’d tell this kid is not to be glad that the guy died, but not to be apologetic about it either. It’s easy to say “Turn the other cheek” and yeah, that’s probably the best thing to do, but when someone targets you personally, the best practical strategy to make him stop is to hit him back twice as hard. If bad things happen to bullies because of that, oh well, “Don’t start nothing and there won’t be nothing.”