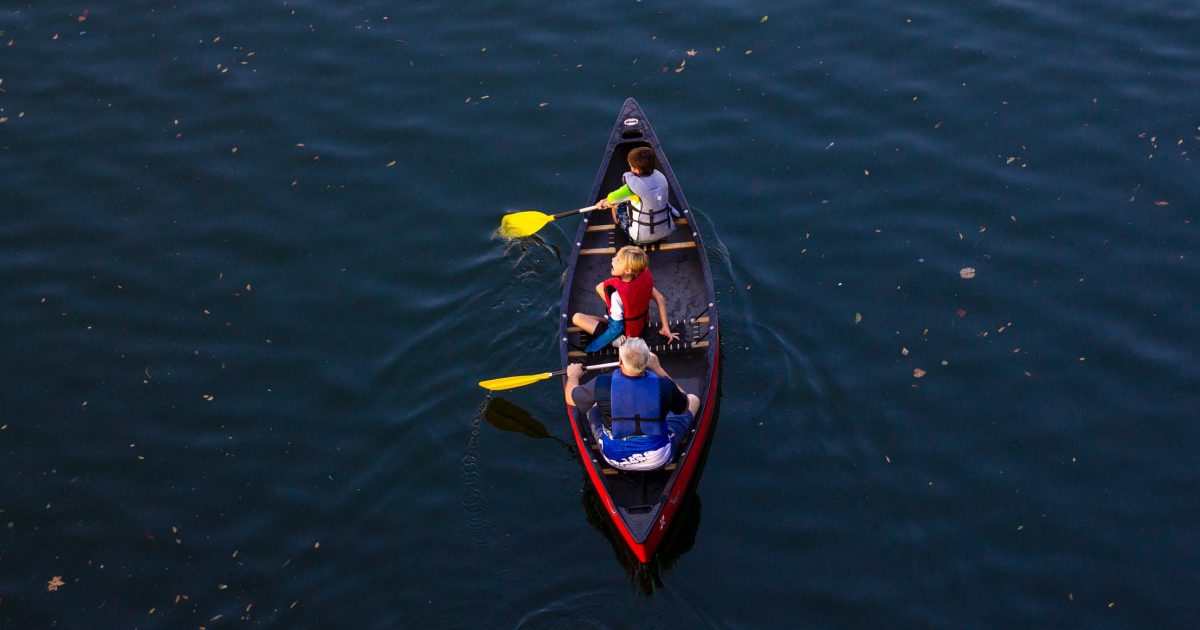 I have a fwb and I know she’d be interested in a relationship. She’s open to having more kids and I want kids. I get the feeling we both think we’re perfect for each other but she has 3 kids. I’ve been honest about not being up to that task and she has been accepting. That’s a huge commitment to jump into… and they’re not my kids.

I feel it would be a major disservice to those kids for me to enter a serious relationship instead of fwb only to leave or not take my role seriously. It also isn’t fair to her. I really dont know how to feel. I’ve been on tons of dates, especially this year, but nobody makes me feel the way she does. Simply put, she is wonderful.

Any suggestions on what I should be thinking about our how I should process this? In my mind I’ve always thought I would meet someone younger and that she’d have my kids and whatnot, but I also realize sometimes life gives you beautiful gifts in shapes you least expect it and if this is one of them I don’t want to mistakenly turn it down just because it doesn’t match my ideal situation I started dreaming up when I was young.

Also, the father seems to be a real piece of work, so getting tangled up in anything surrounding that is pretty off putting.

Also also, I don’t think my view is biased by the fact that we have great sex. I’ve had fwbs before, some of them great as well. With her, I’d be more than happy to spend time with her even if there was no sex since we get along so well. If she didn’t have kids I’d have started dating her seriously asap.

tl;dr Amazing woman, has 3 kids, don’t know if I can commit. She is open to more kids though and I want to have some with her.

First off, the very fact that he has a lot of hesitation about this is a good sign. Getting into a serious relationship with a person that has three kids at home is no joke and the fact that “the father seems to be a real piece of work” makes it even worse. Fathering three kids that aren’t yours is extremely difficult, expensive, time-consuming work, especially with some a-hole in the background being difficult. Put another way, this is a woman who is carrying A LOT of baggage. AN AWFUL LOT OF BAGGAGE. For that reason, I think most men would tell him to cut her loose and move on.

However, I’m a big believer in the idea that every relationship is a trade-off and in this case, he says she’s “wonderful” and that he thinks they are “perfect for each other.” At least in my experience, women like that don’t grow on trees. Does that mean her pluses outweigh the three kids?  That’s a decision he’ll have to make for himself and realistically, despite what he seems to think, he doesn’t have to immediately start daddying her kids if they date. He could always try dating her for a few months BEFORE he even considers getting around the kids. In fact, I think a lot of women with kids tend to prefer that approach to dating so that they don’t risk getting their kids’ hopes up.

So, whether he cuts her loose or goes forward with his eyes wide open to the difficulties he’s going to have to confront because of her kids is a call only he can make. All I can do is wish him all the best.