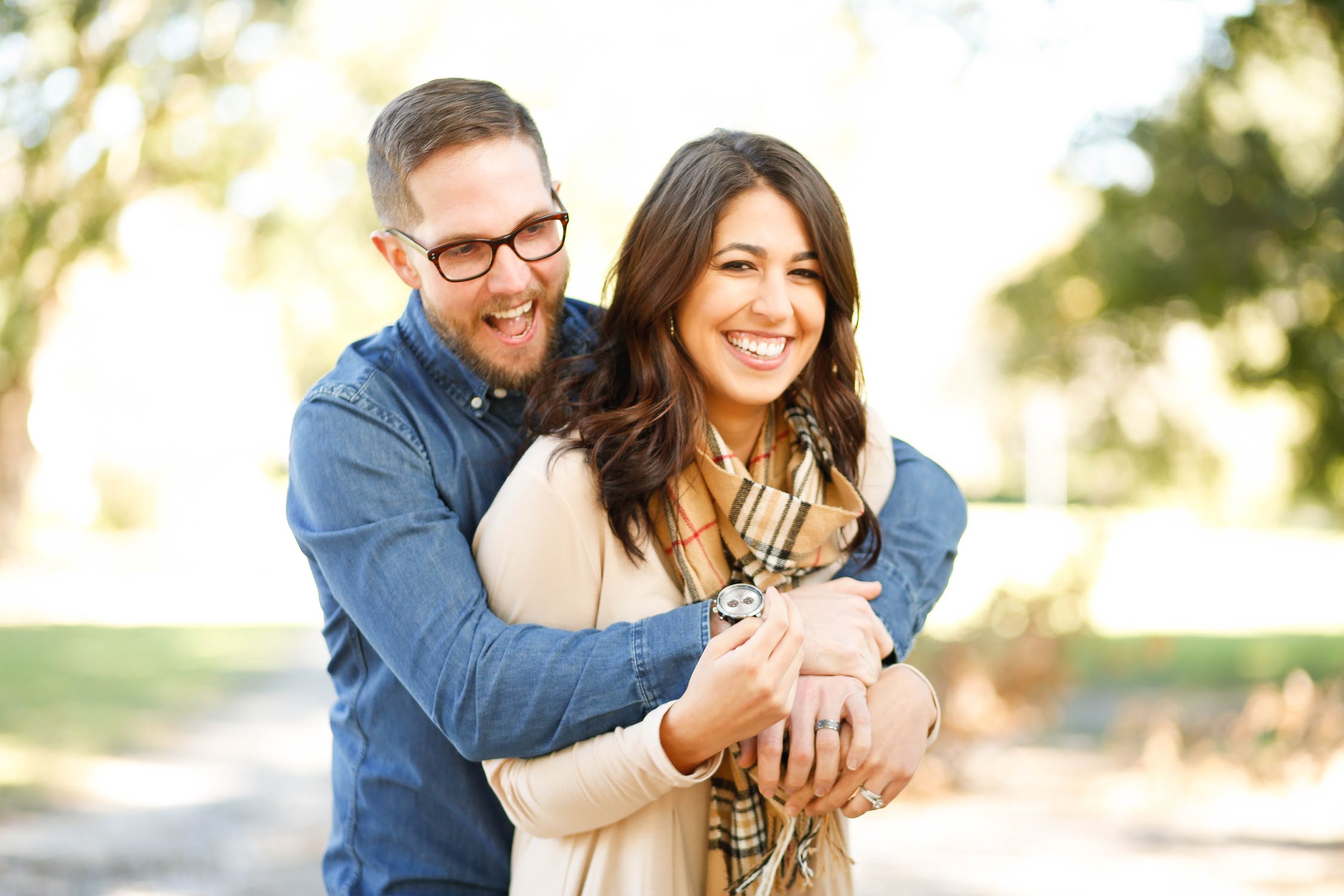 This is actually more common than you’d think:

I’m 29 and she is 25. I’ve been with her four months and I love her a lot. Before that I was single for six years and I didn’t have sex all that time.

I’m so happy to be with my girlfriend but I don’t get the sensation I have when I’m doing the business alone.

I know sex should be so much better, but what do I do?

What about other historical rates of ED in peer-reviewed literature using various instruments? First, here are results from the 2 major cross-sectional studies on ED in sexually active American men. Both predated heavy internet penetration.

A 1999 cross-sectional study (based on data gathered in 1992) published by the Journal of the American Medical Association reported erectile dysfunction rates of only 5%, and low sexual desire in 5%. In that study, the ages of the men surveyed ranged from 18 to 59, so a third of them were over 40, which means the rates for sexually active men under 40 were lower.