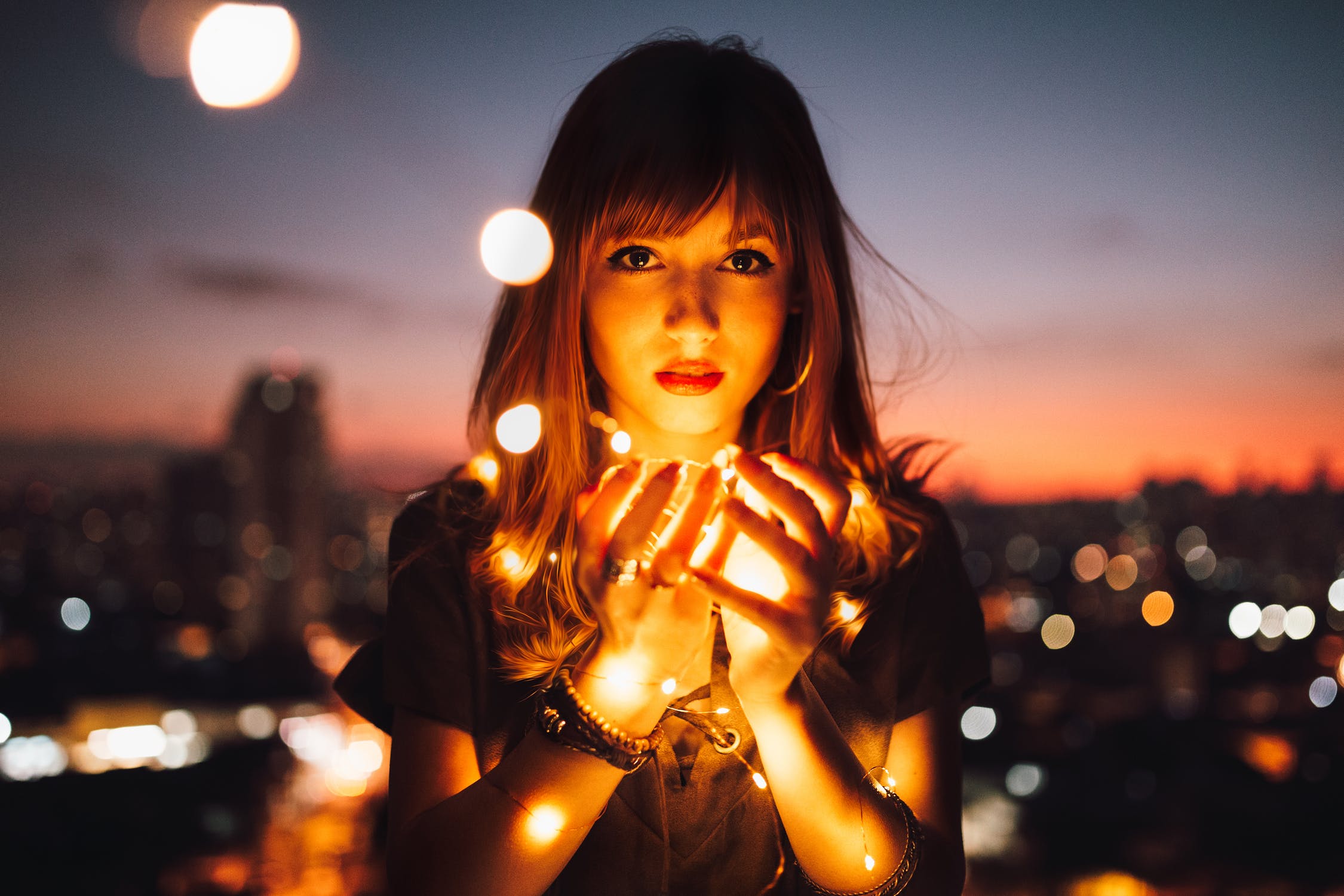 This might seem farfetched, but after having some conversations with strippers about guys who caught a case of the feels and spent astronomical amounts of money on them, it sounds extremely plausible to me.

WIBTA for ghosting a guy who left his wife for me, a sex worker?

I’m a sex worker, doing sugar baby work to pay for college. It’s not what I want to do for long.

I was seeing a guy Tom for six months and he was paying for a girlfriend experience, basically he pays me but I don’t acknowledge it when we’re together. I act like his girlfriend in public and private and accompany him to social things, say sweet shit, etc. It was a weird vibe, he’s a banking exec and he’d bring me around his co-workers (who know his wife and family) and they all just accepted me being there because they also had girls on the side. I’m Unsure how many of them were paid for.

I also pretended to be exclusive, but to me that was just a part of the acting gig. He also said shit about loving me and wanting to leave his wife for me, but I took it as all play-acting and played along. I was playing at being his girlfriend, he was playing at telling me nice things about our future. I didn’t take an iota of it seriously; it seemed like the BS every cheating guy says without meaning.

I wasn’t feeling it any more than a job; I felt more stressed by it than anything because he was clingy with my time when I needed to be focused on school. It got harder and harder to plaster on that smile.

So this Spring, I have a work co-op rotation lined up. My engineering school has 3 semesters of work rotated in with my classes. It’s tough because I don’t get summers off; I either do an internship rotation or summer classes.

But anyway, I landed my last work rotation, and it pays a lot better than my first two. I crunched the numbers and I could pay the rest of my tuition with it.

So I had this plan to quit sugaring this Christmas. I would continue till then, and then make a clean break. But up till then, I played along as I had. Saying all the lovey dovey bullshit, “yeah I love you, yea, let’s get a house together after you get that divorce. Bla bla bla”

Then this week, everything went to shit. Tom told me he had an early Christmas surprise for me. I was like “oooh what” expecting a purse or some shit, and he was like “I served my wife divorce papers” and I was baffled. I’d thought all that was a game he was playing, like he was playing at being in a relationship with me and not acknowledging it was a business transaction…

Hell, my sugaring persona isn’t even me. I use a fake name, I showed him a fake ID, my whole flirty affectionate carefree personality is the opposite of my actual introverted sarcastic stressed personality. I use a Google voice number and pretend it’s my cell. i lie about where I live.

So I said I needed to go home and study and I’m honestly freaking the fuck out. I don’t know what to think, I was seeing my time as being “on the clock” and wearing a face, and cherry attitude like a fucking customer service smile. But if he’s serious, he’s really done something crazy.

WIBTA to stop answering his texts and calls and disappear?

This seems incredibly naive on his part, except some guys just live with a level of delusion about women that is almost impossible to imagine for the rest of us.

For example, I once knew a girl who worked the door at a strip club (she didn’t actually strip), but she was very attractive. One of the regular customers fell for her and despite the fact she was openly dating one of the bouncers at the club, the customer started buying her expensive gifts. Coats. TVs. That kind of thing. Then, he offers to take her on an expensive vacation. She says, “Sure, but I need to feel comfortable, so I would need to bring my boyfriend.” Then, this poor sap flies her AND her boyfriend out on a trip. So, he paid all that money to be around her, she happily took it and then her boyfriend had sex with her every night, probably after laughing about the dork that paid for everything.

You can believe just about anything if you want to bad enough, but my friend, if you have to pay her to spend time with you, you’d be lucky if she’d even bother to throw water on you if you catch on fire.

One thing you always have to remember as a man is that as a general rule, there are few women that are going to feel uncomfortable taking gifts/money from you. They could have absolutely zero interest in you, but unless you really creep them out, typically they will still allow you to buy them a drink, pay their bills or give them expensive gifts. For this, they will typically believe they owe you absolutely nothing, which is correct. Don’t forget that because women never do.