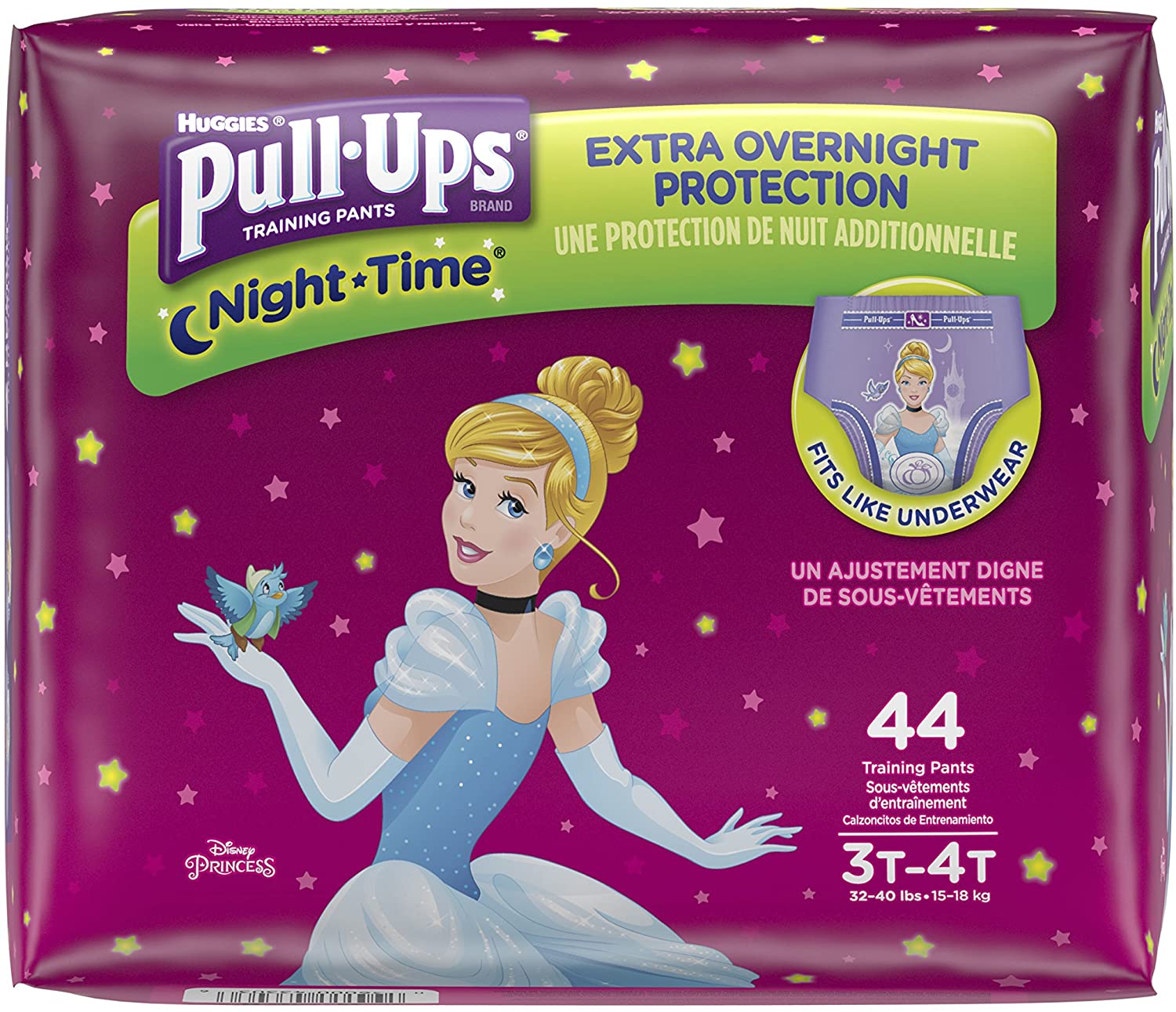 The only other time I’ve even heard of something like this was in an episode of Hoarders where these poor kids described living with their hoarder Grandma, who would literally just stop and pee or defecate in a cup in front of them and leave it there. Apparently, she kept doing this even AFTER she had access to a working toilet, which even had the therapist on the show basically going, “What the hell?” Granted, this is a little better than that. Just a little…

I just found out my (21M) girlfriend (19F) wears pull ups most of the time and I don’t know how to confront her.

So, I’ve been seeing this girl for almost a year and a half and I adore her, she’s everything I could ask for in a woman.

Recently as restrictions have been lifted, we’ve been seeing more of each other and since we’re both still furloughed we decided to spend our weekends together.

Typically with us being full time students and working, we haven’t spent a whole lot of NIGHTS together, but still saw each other regularly.

I decided that I very well could be happy with her forever, so I wanted to take things to the next step and spend more time with her to make sure moving in together in the future wouldn’t ruin us, and honestly it has been nice spending more time together.

Last weekend I stayed over at her place instead of mine, and after he shower she walked out of the bathroom in just a t-shirt and a Disney princess pull up.

I thought, okay. Cool. Whatever you like, maybe that’s your kink, idk man.

I didn’t even ask about it to be nice, but honestly, not attractive.

Fast forward and we’re cuddling and watching a movie and she’s laying on me, and it’s pretty nice.

But then I feel a…warmth.

This girl went and pissed in her pull up, and it’s on my legs. Kinda gross, but I’m like “hey, maybe it’s a incontinence thing and I don’t want you to feel bad about.”

So she gets up, and goes and changed into a fresh one and I rinsed off. I asked if she was okay to kinda break the ice on the subject.

She says she’s fine, she just doesn’t like to have to get up and go to the bathroom when she’s home so she wears the pull up because diapers are too small.

She denied it being health or kink related. Not like, defensively but more like “nah I just do it for fun.” Very casual.

I… don’t want to tell her what she can and can’t do, but I find it a little gross that she just pees her pants for the hell of it.

What do I do guys? Should I let this be a deal breaker? How do I approach talking about it without sounding like a dick?

I’m so lost and confused. And honestly, my sex drive has packed it’s bags and flew out the window after that.

First of all, it’s worth noting that she claims she doesn’t have a medical problem. That is probably true. The reason being, forgive me Sherlock Holmes, is the dog that didn’t bark in this situation. She’s letting him see that she’s wearing pull-ups. She even *** barf *** peed into her pull-up while she was laying on him. If it were a medical issue, she’d probably be very embarrassed. The fact that she isn’t SCREAMS kink. I had never heard of anything like that before, but I did an Internet search and what do you know, it’s a thing. Naturally, it’s from Japan…

Granted, not every couple has to fulfill each other’s sexual fantasies and he can always just have a talk with her about this and let her know this is too weird for him and she needs to set this aside to deal with him, but that has its own risks. Do you really want to be with a woman long-term that has some kind of sexual itch that you will never be able to scratch? Maybe you do scratch it occasionally, which is also kind of horrific. Imagine it. “Oh yeah baby, you promised a SPECIAL surprise for my birthday, right? Make sure you keep drinking water. We need you HYDRATED for tonight!” Ugh. The other possibility is that one day, she’ll be sneaking around behind your back on Craiglist to find some guy that wants to watch Japanese pee videos with her and get freaky.

At the end of the day, all I can tell this guy is that if urination and sex are not things that go together for him — and it doesn’t sound like they do — then he might want to start looking for the exit. At 21 years old, he really doesn’t need to settle for a woman that’s peeing herself while she’s laying on him.