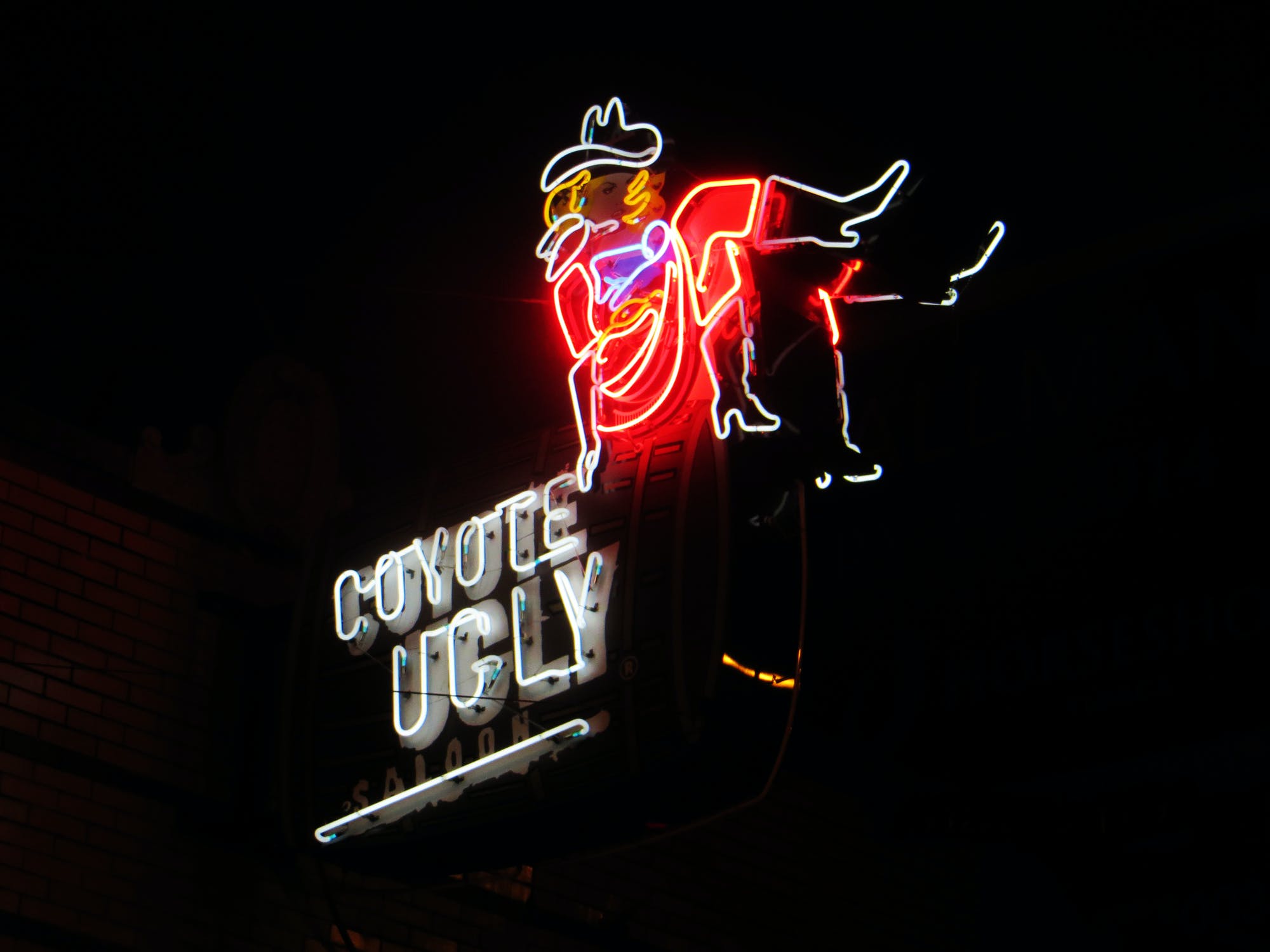 There is one of three ways you can go when you see someone that’s more successful than you. This guy is choosing the wrong one:

I hate when I see ugly guys with girlfriends

I know what most of you are thinking, “shouldnt that make you happy since it shows that looks wont stop you from getting sex/relationships?”.

But no this makes me depressed because it makes me realise that theres something deeply wrong with me. I was on the train the other day and i saw a guy who I thought looked uglier than me, but to my shock he had a cute girlfriend, and he was a relatively young guy, maybe 26.

I just dont understand wtf is wrong with me. It’s like theres something in my DNA that was mutated to ensure I dont reproduce.

No matter who you are, there are people that are more successful than you in a variety of different ways. Beyond merely being starstruck at someone more famous, people generally react to those people in one of three different ways

1) Starstruck: They are so amazing! Wow, maybe I can get a photo with them. Excuse, I hope I’m not bothering you, I just want a moment of your time…

Note: This is okay in limited doses. All of us have people we genuinely admire.

2) Jealousy: Why does that person have something I want? That doesn’t seem fair. He must have cheated or just gotten lucky somehow. That’s WRONG. I hate that guy so much. I resent him. The world shouldn’t reward a guy like that while punishing a guy like me.

2A) I hate myself because I could never be someone like that. What’s wrong with me? Why can’t I do that? Why am I so flawed?

Note: I added this as a subset of jealousy because usually, that’s how it starts. People can’t deal with the pain of feeling inferior and then, to protect their ego, they move on to jealousy and excuses.

3) How can I be like that person? That person is doing something I want to do. If they can do it, I can do it, right? How can I learn from them? How can I have what they have and do it even better?

Note: People who succeed in life think like this. It’s the winner’s mentality.

When the Occupy movement was around, I thought it was hilarious to hear them complain that it was “unfair” how much money bankers and hedge fund managers made. My thought was, “If you think that, then why aren’t you trying to be a banker or hedge fund manager?”

Of course, that’s the thing. Actually improving yourself is usually hard, takes a long time, and isn’t certain to work. What if you put in all that effort and still fail? For some people, it’s just easier to hate themselves, say the world is “unfair” or blame some “ism” for their lack of success. It may not have the virtue of being true, but it’s certainly easy. You can sit there on the couch in your underwear, drinking beer, playing a video game in a shabby, dirty apartment you wouldn’t bring a woman into and go, “There’s something wrong with me at the core of my being” and mope or alternately, you could learn to dress, start developing some skills, clean your apartment and start focusing on building yourself into the type of man a woman would want.