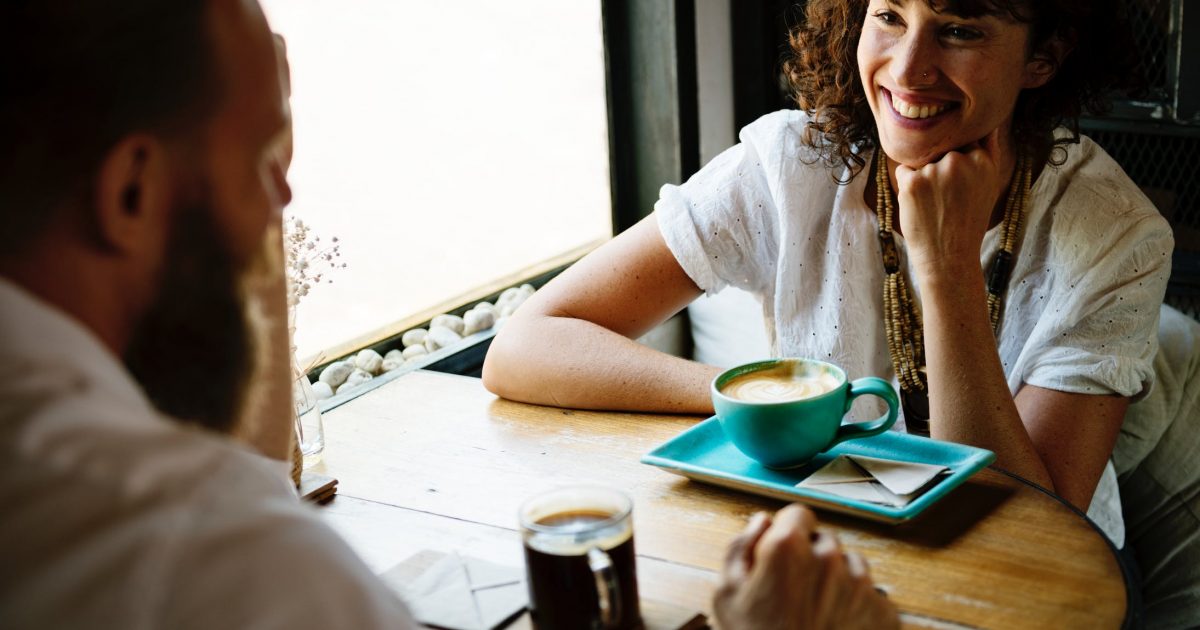 Alright boys – it’s been a year since my last proper date and I’ve been waiting now for an hour and a half. She says there’s a lot of traffic where she is but it’s 2019 and google maps tells me she’s lying. How much drunker should I get alone at the bar / is there a polite way to tel her to bugger off / rain check.

Update: walked out. Not worth it. Thanks lads.

First off, it wouldn’t be worth waiting an hour and a half for a girlfriend to show up.

Worse yet, this sounds like a first date. I hate to tell you this, but women will flake on a first date in a heartbeat and rarely will they ever say, “I decided I’m just not into you.” They either won’t show up or they will give you some BS excuse. It can happen in a flash, too.

True story, I met a woman on an online dating website. We were hitting it off in chat, popped on the phone and had a such a great conversation that we decided to meet that night. We were going to dinner an hour and a half later. Guess what? She no-showed.

Why? Maybe some better looking guy messaged her right after we got off the phone. Maybe one of her girlfriends told her it was scary to go out to dinner with some guy she barely knew. Maybe she was planning to have crazy revenge sex with me that night to get back at her ex-boyfriend, but as soon as she got in the car, she heard “their song,” it reminded her of the good times and she decided to take one more crack at making it work. I have no idea in the world.

What I do know is that since there is a high flake rate on a first date, I will wait about 15 minutes and then I’m going to bounce. Maybe if she texted me 10 minute in, said she was almost there and would be there in another 10 minutes, I might wait, but that’s about it. Barring a major emergency, if you are that late for the date, you’re not into it anyway. Take the hint and move on to the next woman.