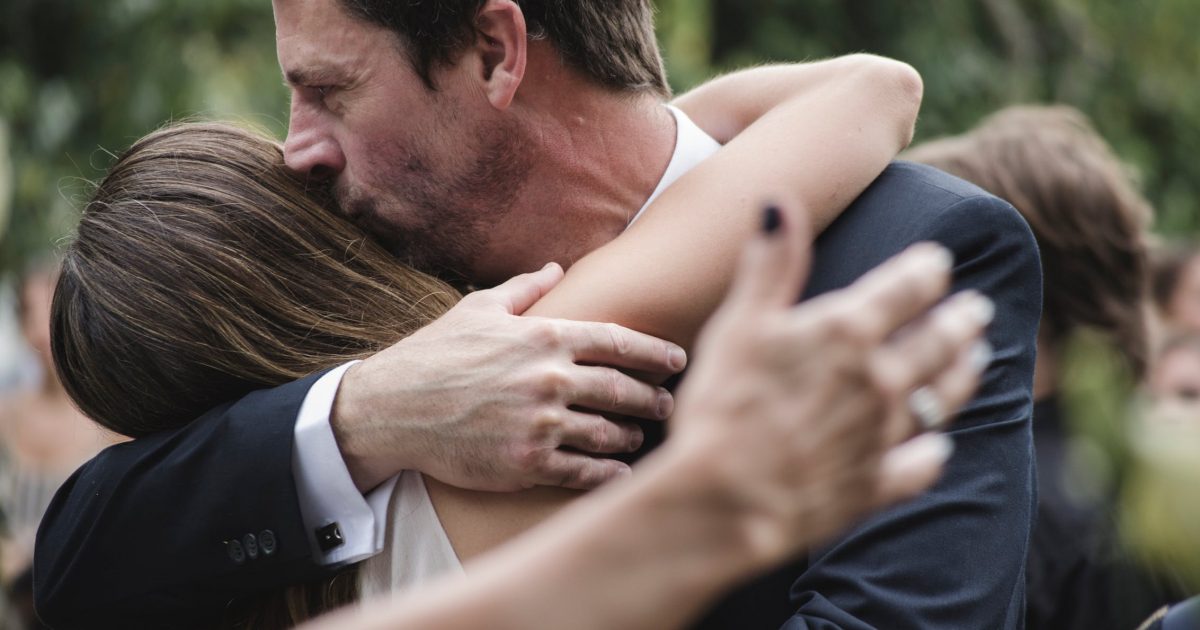 If there were a bad judgment Olympics, I think this guy would have to be in the running for a medal,

The first time he brought this girl home, I was bowled over. She is 23 and stunningly beautiful. We welcomed her into our family.

They got married last year and it was a great day.

She and my son live with us, and my wife got her a job at the supermarket where she works.

We all went to my nephew’s wedding a few months ago and stayed in a hotel from the Friday night.

My daughter-in-law and I stayed drinking in the bar on the first night after my wife and son went to bed.

We went outside for a smoke but sat in my car as it was chilly. I don’t know why but I leaned over to give her a kiss on the cheek and she kissed my lips.

That was it. We were all over one another and ended up having sex on the back seat.

We agreed it would not happen again and would stay our secret. She loves my son and we didn’t want to hurt anyone.

A couple of months later, we had a family Sunday lunch round ours and my son said he had something to tell us.

With a huge grin on his face, he said his wife was pregnant and they were over the moon. I congratulated them but felt numb inside.

I talked to her the next day about her dates and she admits there is a chance the baby could be mine.

I said I wanted to be with her and would leave my wife. She doesn’t know what she wants.

The next day I told my wife we were over, packed my bags and left home.

This whole thing is such a mess and I have no idea what to do.

So, this 46-year-old man had a drunken hook-up with his son’s wife and didn’t even bother to wear a condom. Then it’s, “Oh, we didn’t want to hurt anyone.” Yeah, I’m sure. Then he compounded his error when he found out she was pregnant and it might be his, by simultaneously dumping his wife and trying to steal his son’s wife. Hey, remember what he said about not wanting to hurt anyone? Guess that’s right out the window.

I mean, what is the grand plan here even if everything works out? His soon to be ex-wife, his son and his daughter hate him for the rest of their lives while he tries to make a go of it with a woman half his age that cheated on his son and may or may not be carrying his baby? What if they get together, he does a DNA test and it turns out to be his son’s kid?

Once things are this FUBARED, what do you even do from there? The best thing I can think of is for the two of them to go back to keeping it “their secret” while he leaves them the Hell alone and has his deranged mid-life crisis elsewhere.

Of course, justice would require that the son finds out about the whole thing; so maybe it wouldn’t be so bad if she takes him up on his offer so 3 years from now, she could end up cheating on him with some other guy closer to her age while he sits alone in a dingy apartment, drinking himself to sleep in the dark.