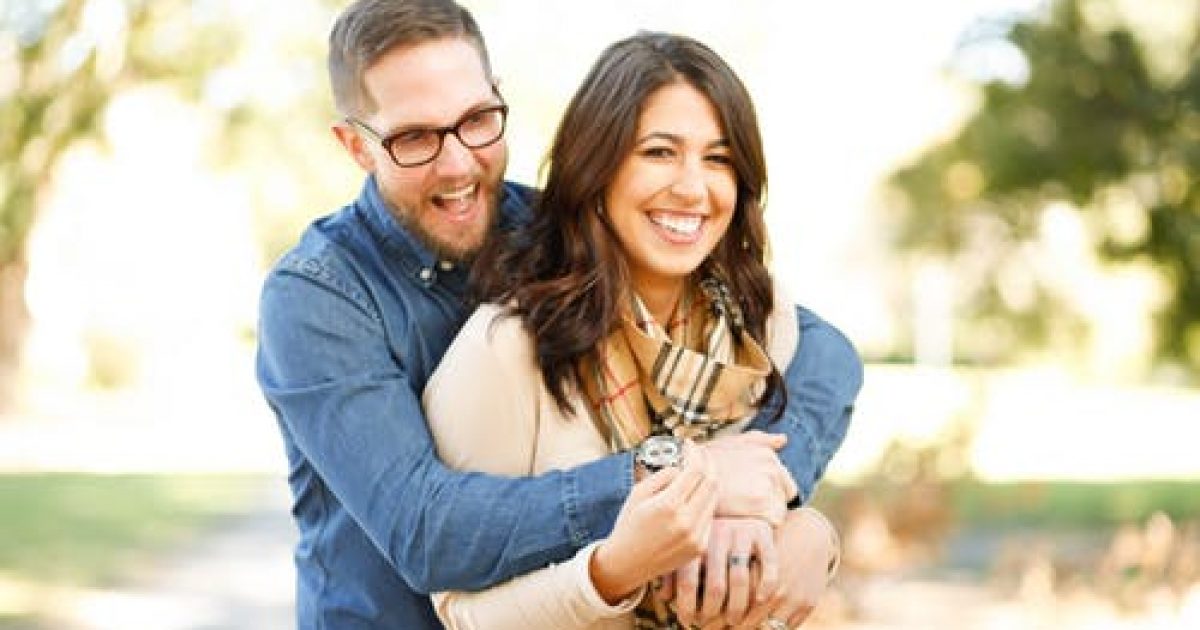 Usually, people find out their significant other is cheating as it happened, but what if you found out about it happening years ago?

We’ve been together since we were 14, got married at 23 and have been married for 5 years. We celebrated our 5th wedding anniversary in June. Recently we’d been discussing kids and a couple nights back we were drinking a bit and the topic ended up on pregnancy scares. We had a couple of those back in college and then my wife drunkenly mentioned the one in 2017. Which sobered me up real fast since the last time we had one was 2012 when we were both 21.

I was like what do you mean 2017? And she got this weird expression on her face before trying to play it off like it was a drunken slip of the tongue but I’ve been with her since we were 14. I know when something’s up with her and I said no you’re lying, tell me wtf do you mean about a scare in 2017.

She tried playing it off again and leaving and at this point my mind was running away from me so I grabbed her hand and said tell me what the hell you’re talking about. Then she just breaks down and starts crying as if her parents just died. She told me in 2017 when she took a holiday with her 2 friends, they met some guys and partied with them a few days before the trip ended. It was ten days long and this would’ve been day 6. They went to the guys place to continue hanging out and her friends had sex with a couple of them. She said she stayed drinking abit with another and had been firm about being married. However the dude was handsome and charming and persuaded her to have some fun. He pointed out she was thousands of miles away from her husband, he’d (me) never know and this might be her chance to have sex with someone else other than the one guy shed only ever slept with. She said she resisted at first but at some point didn’t think of me or us and just went with it. She slept with him twice that night then a few more times over the remaining days of the trip. Her friends didn’t ask or say anything and she said she felt guilty but did it anyway.

On the last day of the trip her friends and her were back at the hotel when one of them said don’t worry we wont say anything, what happens here stays here. And she just broke down crying over there. According to her she felt like it was a full on mental breakdown. They comforted her and said they’d support her but she made her decision to have sex with the guy multiple times. She said she felt like such a piece of shit and before she came home she called me and said shed get a ride to her mothers where shed be for a few weeks. She got tested during this time period and debated over what to do. She wanted to tell me but didn’t want to lose me and so resolved to put it in the past and just be a better, faithful wife from then on.

Since then she hung out with those women a lot less and I’ll admit she seemed to try very hard to be a good wife and lover after she came home. I thought she just missed me a lot but now I know she was overcompensating. Which lead to the other night. I feel like my mind is just in a daze. I paced around the parking lot for like an hour at work and my boss even asked if everything was ok and told me to head home if I wanted. She’s been trying to speak to me crying a lot. I hate that she’s acting as if she’s the one hurt by my ignoring her right now. She’s been promising she’ll always be a great wife but the fact is that she fucked another man multiple times and if not for a stupid conversation coming up while drinking id never know. Then there’s the part of me wondering if she ever cheated before – if there were ever other scares with guys. What did she really do all the times she hung out with friends. Suddenly I’m questioning most of 14 years together.

I’m a loss as to what I should do here. I still madly love her but suddenly the sight of her makes me want to punch something or just grab her and scream in her face till my voice stops working. I hate that I feel like this.

So, they’re been together for 14 years, have been married for 5 years and although he didn’t go into deep detail, it sounds like they had a pretty good relationship before this.

Additionally, for whatever it’s worth, she seemed to be trying to be a particularly good wife and lover after the trip and dialed back her time with her friends that were with her. Given that things seem pretty good in the relationship, as opposed to her checking out, it is entirely possible this really was a one-time thing.

But, that’s just it, isn’t it? As Esther Perel has said,

Infidelity is a direct attack on one of our most important psychic structures: our memory of the past. It not only hijacks a couple’s hopes and plans but also draws a question mark over their history. If we can’t look back with any certainty and we can’t know what will happen tomorrow, where does that leave us?

His entire view of their relationship has now been proven false and it raises lots of new questions like, “Has she done this before? If so, how many times? Was this a one-time thing or a pattern? Was this some thoughtless indiscretion or was it the result of something that was and is still lacking in their marriage? If she lied about this, what else has she been lying about?” It goes on and on and the truth is that it’s going to be impossible for him to know the truth.

The pat answer in a situation like this is to say, “Thank God you haven’t had children with this woman yet. Hit the road and don’t look back.” That MIGHT BE the right answer. But, the right answer might also be going forward and giving her an opportunity to rebuild trust. That would probably include therapy, being able to look at her phone and her email and no more trips without him for starters. It may take them YEARS to get back to somewhere close to where they were before this happened and even then, it’s entirely possible it will always be the elephant in the room. It really depends on the person.

Would I tell someone to ditch his marriage over something like this? No, BUT I would understand if he did. I’d also say if anyone wants to stick in there after something like this, he should be well aware of what he’s going to be in for over the next year or two. Would he be better off getting divorced and spending that time looking for a new woman that hasn’t betrayed him? That’s an answer only he’ll know after taking a little time to try to calm down and decide if he can spend the rest of his life with a woman who broke their marriage vows by barebacking a guy because she thought he’d never find out. If the answer to that question is “no,” then he should quietly, but quickly have a private conversation with a savvy divorce lawyer and start taking steps. If he thinks he can forgive her, then it’s time to see if the whole mess can be healed. Either way, I wish him luck because he’s going to need it.