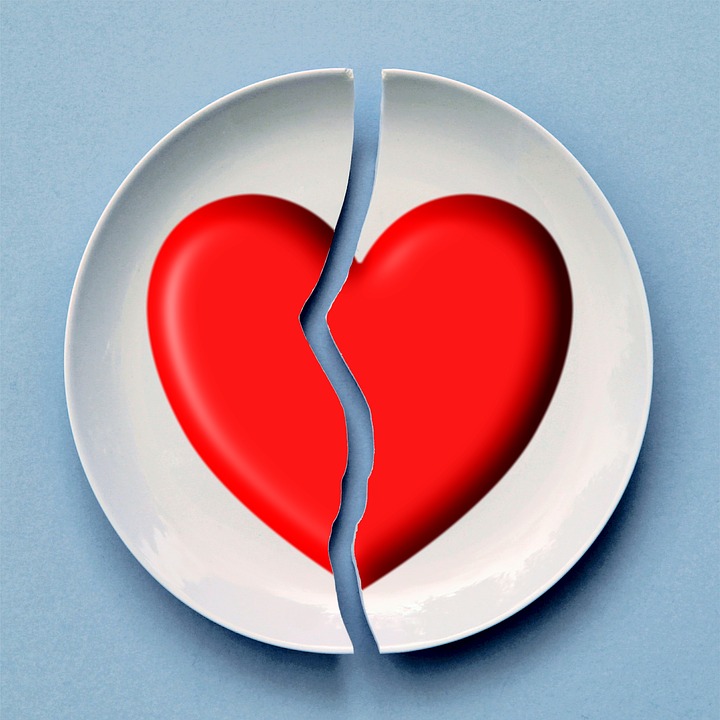 This is one of those things where a lot of people will say she did nothing wrong, but she definitely did…

I have been with this girl I’ll call Jess for close to a year now. Since specifics matter here, we started dating around last Thanksgiving, but it was only about a month later when we said were in an official relationship. I really liked this girl from the get-go and we’ve gotten very close since then, and were actually planning of moving together soon.

Here’s a problem, recently Jess and I ran into a guy at a small get-together with mutual friends. They exchanged a weird look like there was something between them but I didn’t think too much of it at the time. During the party something came up about the place Jess went to for a date (the time was clear since it was a Christmas market in my town) and again I thought something was off about the guy. Well later that night I actually get a text from him (he got my number from one of the mutual friends), but said “hey I don’t know you but I thought you should know that Jess and I hooked up right after Christmas.”

I confronted Jess about this and I could tell she tensed up right away. She got this sad look on her face, but confessed right away. She said she had met this guy on Tinder and hooked up a couple of times but stopped any contact before we became official. She said she wasn’t sure we would get into a relationship at that time but she still felt bad that I found out this way. She said she considered telling me but was afraid it would ruin things between us.

I told her I needed some time to think and proceeded to get drunk that night and ignored her texts. The thing is I feel very betrayed and I am really considering ending things. Sure we weren’t “official” when this happened, but we had already been on multiple dates at that time, and I thought it was pretty clear that we were moving towards a full fledged relationship. On my side, I had no interest in pursuing other girls at that point because I only wanted to be with Jess. And on her end she was definitely hinting at us evolving into a couple and strongly hinting at exclusivity.

The other part that kills me is that during this early stage, Jess specifically said she wanted to take things slow physically until we knew each other better. But during this same time she hooks up with a guy she barely knew from Tinder? When I asked her this she said it’s different because she took it slow with me specifically because she thought we would get into a relationship, but it was somehow different with a casual hookup. That logic makes ZERO sense to me.

There is also an update…

As the title says, I decided to break up with Jess. I kept going back and forth because I was worried I was throwing away a great thing over something that happened in the past. But the problem is I thought I really wouldn’t able to get past it.

I can’t help what she did was really sh*tty. Yes, I know that technically she did not cheat. But she knew that I wanted a real relationship and that we were potentially moving in that direction. But, meanwhile she expected me to plan (and pay for) interesting dates, court her and prove that I was “worthy” of her while she happily hooked up with randos who basically did nothing but show an interest in f*cking. F*ck that.

In a follow up conversation it also came up that her friends sort of guided her to act like this. That she should basically allow herself to have fun and to keep her casual options open but with me to “make me work for it” and show that I wasn’t just looking for sex but was capable of being a committed partner. The whole thing just seems so manipulative and ugly, and these were also mutual friends who I considered to be nice girls and now my friends as well. Now I never want to see any of those pieces of sh*t ever again.

Many people will tell you that if they weren’t in a committed relationship, she wasn’t doing anything wrong. The problem is that they’re glossing over something important.

What message does it send to a man when you are making him wait for sex at the exact same time you are hooking up with some random guy you barely know from Tinder? This wasn’t some different “stage” of her life where she was finding herself. It happened at the same time they started dating. It also wasn’t as if this guy was a real competitor for her affections that her boyfriend beat out. That, he could at least take a little pride in.

Instead, she was having her eventual boyfriend take her to dinner, court her, and “earn” sex while she gave it away to some other guy just because she was sexually attracted to him. That makes the boyfriend feel like a chump because he jumped through all sorts of hoops to get what she gave to that guy just because she wanted him. He also did the obvious calculus in his head, “If she was open to having sex 5 minutes after meeting if she thought a man was attractive enough and she didn’t have sex with me, what does that say about what she REALLY thinks of me?”

Some people might disagree with tossing away a year-long relationship over something like this, but I am not one of them. If I were in that same that situation, I’d eject just like he did.