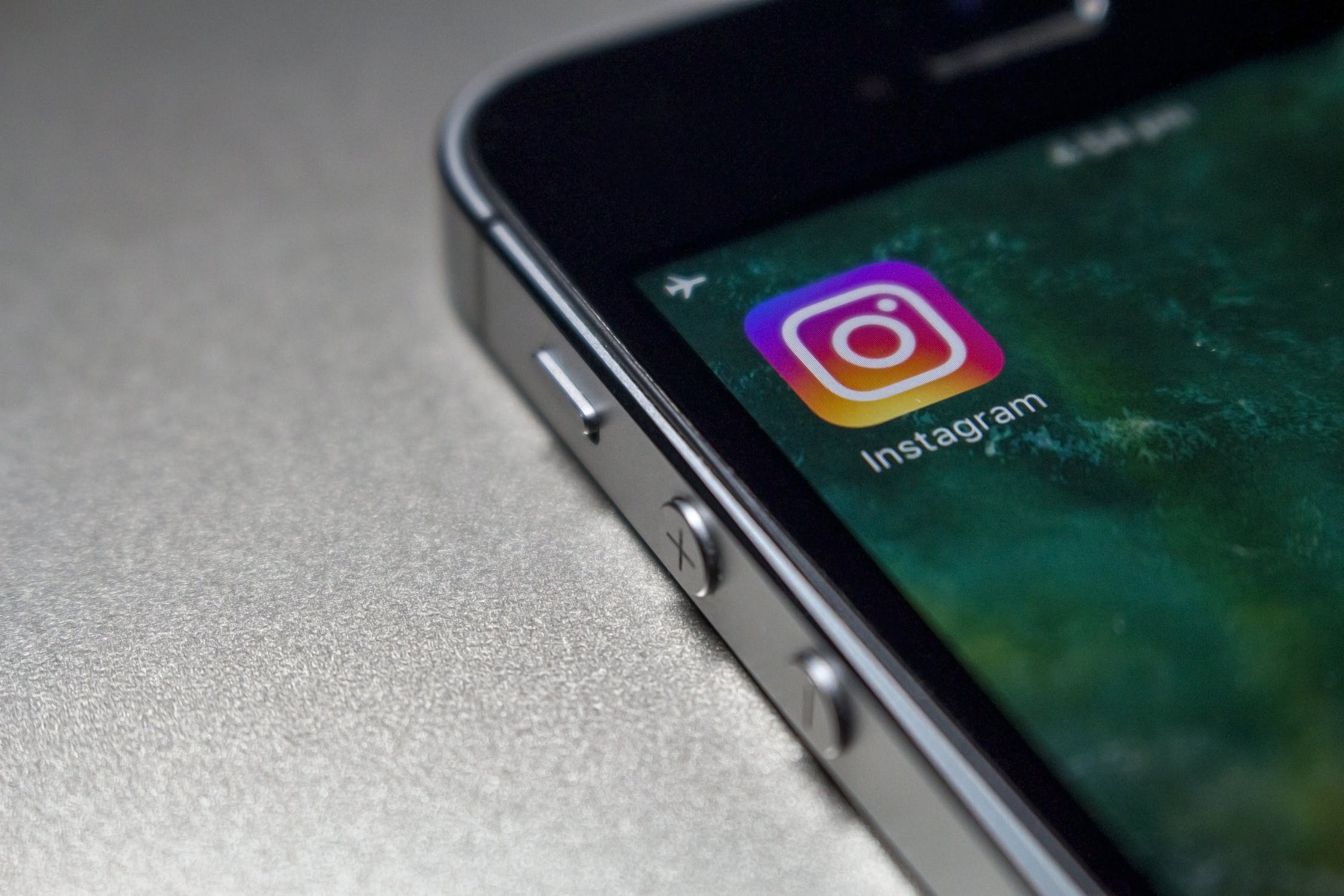 This is a new one on me…

Yesterday, I [M/40] discovered my wife’s [ F/38 ] ” secret ” Instagram account, and I need help to cope …
Secret for me, public knowledge for almost everyone else…Bear with me:

So yesterday, my sister visited me at home as I needed help with some work. As we took a coffee break, my sister becomes slighty serious and says to me “You know, I’m starting to find it kinda weird that your wife doesn’t have any pictures with you on her instagram, am I wrong?”

Now to my knowledge until then, my wife’s “only” Instagram account has like 10ish pics, and a little above 100 followers. I answer that she barely uses the app/site whatever and there is no point in having me plastered around for such a small family & close friends account. lt was that moment when my sister’s face went Hollywood-like surprised as she says “no man, I’m talking about her famous account, I don’t see you in literally any pic there” . My brain cannot comprehend anything as I look at her and just ask about what godd*mned account does she talks about and what in the f**k is even this. I don’t think any Academy Awards winners could recreate the “wtf” look on both me and my sister’s faces during this conversation.

She goes to her following list and shows me an account that indeed had my wife’s face as a profile picture and a very shortened version of her “normal” instagram’s user name. An account I’ve never seen before. She clicks it and that’s when my life goes full 2020: an account of my wife with more than 2.000 posts, and more than 250k followers. My mind can’t comprehend what I’m seeing. I immediately access my account and try to visit her profile from my login. Page not existing – I’m blocked by my own wife… I’m married with this woman for 18 years, we have two daughters… My mind is blank, I can’t have any reaction whatsoever. We scroll and scroll, from those posts, about half of them are sexy pics of her either at the beach, pool clubs, or backyard pools at some of her friends that I know and get along very well with personally, you name it. Wearing thongs, G-strings, thong swimsuits, topless covering with her hands, all the stuff you can see on an account like this. She is with our daughters in some of the pictures, the normal pictures and not the ones where she shows her body off, but my soul is sinking in as I realize that even my daughters know about this account and those pictures. Even in her clothed pictures, she is braless most of the time, and is not shy in showing that for the picture.

I admit I am a slightly prude person in public. I don’t enjoy being too much half naked at the beach, and standing in the sun. But man, during almost 20 years of relationship, my lack of beach-going passion was summed in probably 15 minutes of discussion in total. It was a non subject. I’ve never made a big deal, or a deal whatsoever, about her going to the beach if and when she wants to, or showing her body, or anything else, never in my life. That subject doesn’t exist. With me, I don’t think she ever went braless for example. Always wearing a good bra, a sports bra, you name it. In our rare outings together at the beach, she was in shorts or normal swimsuits. The only times when she could took these pictures was when I was away from the city // country for work for a few days // weeks, as I don’t remember her going to random beaches, pools, her friends etc. only with our daughters or alone when I was at home.

I try to see if I’m really the biggest loser on this planet. I try to verify which of our close friends, my or her co-workers and everyone else in our circles know about this account. In our age group, no one (well almost no one as we can see…) acts like an instagram star, so we have small accounts with a bunch of pics and small number of followers // followings so it was easy to search, none of my co-workers or the men in my family have her at follow, but I check some of her co-workers, guys and girls, and those friends from her “girl group” or whatever that I don’t really hang around much with, and they do have her “famous” account at follow, they know about this. We’re 100% sure my sister shouldn’t have known about this account and shouldn’t have followed her either, that, or she knew that my sister follows and just tried everything to be successful at hiding from me and the people close to me basically in plain sight. I scrolled through the last picture, and they go since early 2017, so It’s more than 3 years of this lie…

Basically, I can say that I’m not even looking for relationship advices per se, because it will probably take me a very long time to even fully comprehend the situation and try to open the subject, I’m more about looking for support in order to cope with the thought that my wife considers me less important than 250k subscribers and whoever knows how many others saw her like in all these pictures, in real life, without me having a clue. Since yesterday, I’m in a full blown chat conference with my sis, parents and all those who didn’t knew about this farce thinking about what should I do, while forcing myself in a ridiculous way to act completely oblivious next to my wife and the kids.

First of all, there could be a semi-innocent explanation for all of this. She was 35 years old, wondered if she still had it, and decided to create an anonymous Instagram account with “sexy” pics on it to see the reaction it got. Then, after getting lots of attention, she couldn’t bear to give up the ego gratification she got from it. So, she kept it going, but she didn’t think her husband would approve of her doing racy pics, so she didn’t tell him about it. If that’s actually the case, the smart thing to do would have been to tell no one she knew about it, but a lot of people are very dumb about that kind of thing. I literally have known people who simultaneously wrote under pseudonyms because they didn’t want anyone to know who they are while showing up at public conferences, where everyone is taking pictures, to be recognized for their work. Additionally, it’s worth adding that it’s entirely possible that the people that did know, like his sister, had no idea he didn’t know about the account. After all, the natural assumption would be that he did know.

All that being said, the “semi-innocent” explanation for this may be totally wrong. Whether it is or it isn’t, this is a much bigger problem than it may seem at first glance. When the person you’re married to does something wildly out of character for three years and hides it from you, it brings all sorts of questions to mind. Like, what else has she been hiding? If she’s putting sexy pictures up on the web and hiding it from her husband, is that because there’s more going on there than sexy pictures? If she’s doing that kind of Instagram account, you can be sure that a steady stream of men is sending her messages and asking her to have sex. Did she take any of them up on it? Why did she really hide the account for years? I don’t know the answers to any of these questions, but the real problem is that her husband doesn’t know the answers either and he certainly can’t trust her to be honest.

So, what does he do about this? At a bare minimum, after she has hidden this from him for three years, he has a right to get an explanation, see the messages that have been coming into her Instagram account before she has a chance to delete them and look at the texts on her phone. Would that be a tough conversation to have? Absolutely. Would she be genuinely offended if she’s not cheating on her husband? Probably, although she shouldn’t be given the situation. On the other hand, when you deceive your husband about something like this for three years, there’s no reason for him to trust you anymore and it’s not unreasonable for him to ask her to take the steps needed to repair that trust. Will she see it that way? Hopefully, because her husband is justifiably hurt, angry, and confused. This kind of breach of trust could be the beginning of the end of their marriage. It certainly doesn’t have to be that way, but it’s going to depend on how she handles the whole thing.