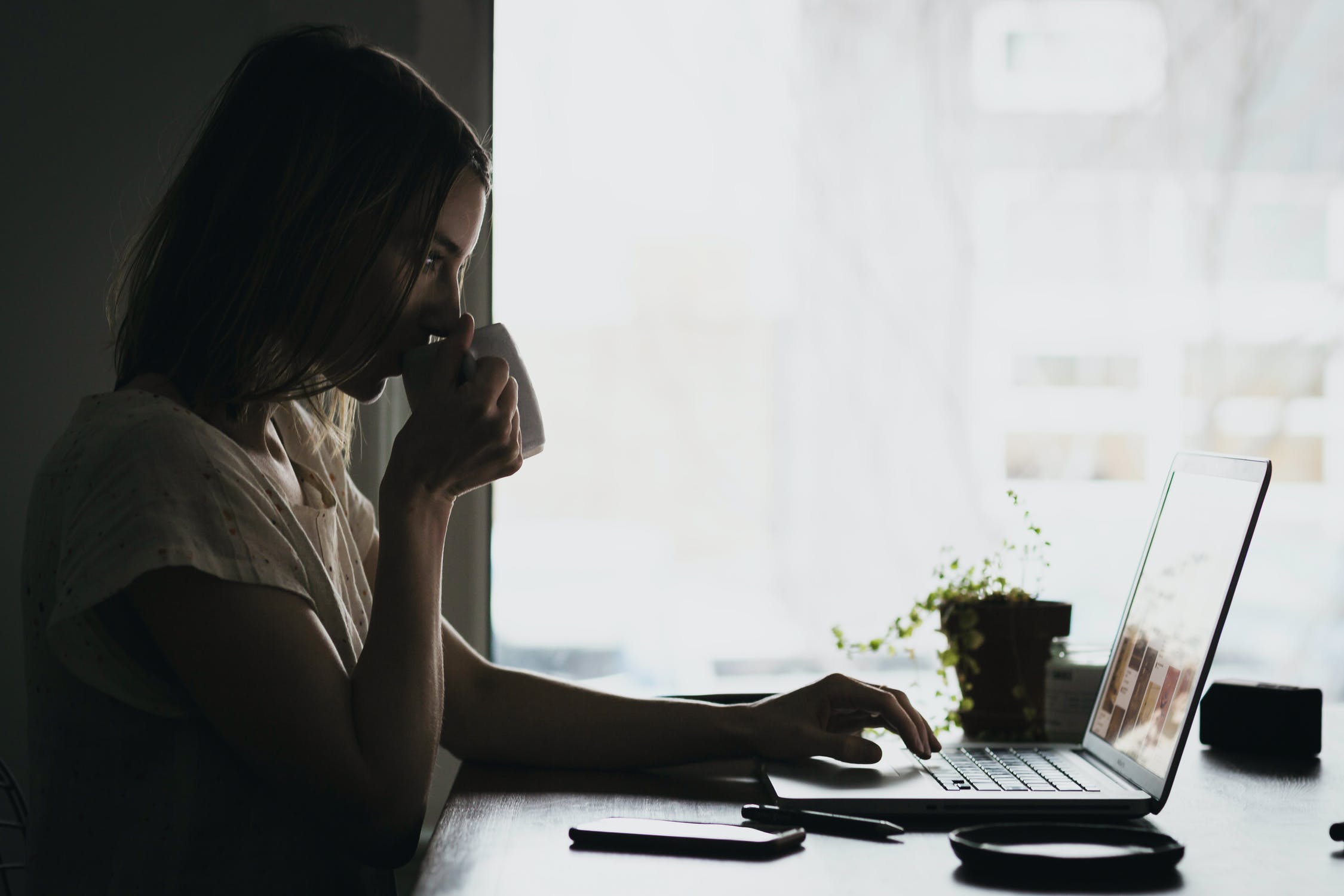 While I have never tracked a relationship on a spreadsheet, I do track everything from sleep quality to calories eaten to work-outs to overall mood on a spreadsheet daily. I’ve done this on and off now for 5 years working under the theory that Peter Drucker was correct when he said, “What gets measured, gets managed.” Just in case you are wondering, it does generally help, but I recognize that it’s not everyone’s cup of tea. Take for example, this guy…

This happened last night and I have no clue how to feel about this.

I’ve been dating Amy for 8 months. It is the most intensely passionate and compatible relationship I’ve ever been in. I knew from day 1 that this girl was special. We’ve had very few issues since the start.

We’re both “young professionals” with well paying jobs in the finance world (separate companies/positions). Her position is more analytical so she’s very familiar with spreadsheets and uses them for her daily life as well (budgets, meal plans etc).

I’m at her place last night and I was trying to order pizza on my phone while my GF was showering but the app was being really buggy. My GF has her laptop/desk set up in the living room right now since we’re working from home. I never see her use it outside of work. Without much thought I opened her laptop and put in the password she uses for most things. I was just planning on using it to order pizza.

As I start typing in Chrome I see a Google Sheet link in the history just called Dave, my name. I don’t know why I did it. I honestly wasn’t even thinking. But I saw my name and clicked the link… which bought me to a massive sheet with a ton of tabs that were basically analyzing our entire relationship. There was a Pro/Cons tab, a tab analyzing who texts/calls first, some sort of emotion/period tracker. Tons of random lists about my likes/dislikes, gift ideas, TV show suggestions etc. There were graphs, there were filters and drop down menus, conditional formatting. It was impressive to be honest. I looked at it for 5 minutes before closing everything and regretting it completely.

I didn’t know what to do so I tried to act as normal as possible and gradually faked a headache as an excuse to leave. She didn’t seem to notice anything was off.

I’m planning on talking about this with her today. My issue is I don’t know how I feel. On one hand I feel incredibly freaked out, I feel like my trust has been broken, I feel hurt. I also feel like she didn’t do anything wrong. I invaded her privacy and that terrifies me. She’s an analytical person and this seems like a way of analyzing her thoughts/feelings? I keep thinking back to all the times she remembered super small details about our relationship and how it always impressed me how great her memory is, but in reality she just remembers everything because she’s been tracking it all. She’s shown no signs of being “crazy” before. She’s not clingy or dependent on me. She has her shit together. I really don’t think I want to break up over this, and am worried she’ll break up with me for looking on her computer.

I guess my question is, does this seem like a huge red flag? Are my rose coloured glasses blinding me? Am I the huge jerk here for looking at it? Am I allowed to be mad at her for this? I’m all over the place and want to go into this conversation with a level head. Just looking for an outside perspective I guess.

TL;DR My GF has been tracking our entire relationship through a secret spreadsheet. Is this bad?

Essentially, he found his girlfriend’s diary in spreadsheet form and is really freaked out about it. Why? It’s a little hard to say. I mean, if she had a chart that said, “Times I sh*t in Dave’s food without telling him,” “Times I had sex with Dave’s best friend” or “Times I planned to murder Dave and changed my mind,” I could see the concern. However, everything sounded pretty normal.

Don’t get me wrong, I get that being analytical, spreadsheets and tracking things isn’t something everyone wants to do, but his reaction to it seems borderline hysterical, which makes me wonder if he’s one of these “touchy-feely” guys who cries when he sees a particularly beautiful sunset. Usually, women are the ones running on pure emotion, but there are guys like that as well and I’m sure this kind of thing seems strange to them.

In any case, since this guy seems really happy with this girl overall and has weird views about her doing a spreadsheet, the best thing he could do would be to forget about it and just not to bring it up at all. If he does bring it up, not only does he have to worry about her being upset about him violating her privacy, it’s entirely possible he’ll accuse her of being mentally ill or a potential serial killer for having a spreadsheet and blow up his relationship just like that. If this is really “the most intensely passionate and compatible relationship” he’s ever been in, the last thing he needs to do is ruin it having a hissy fit over her spreadsheet diary.