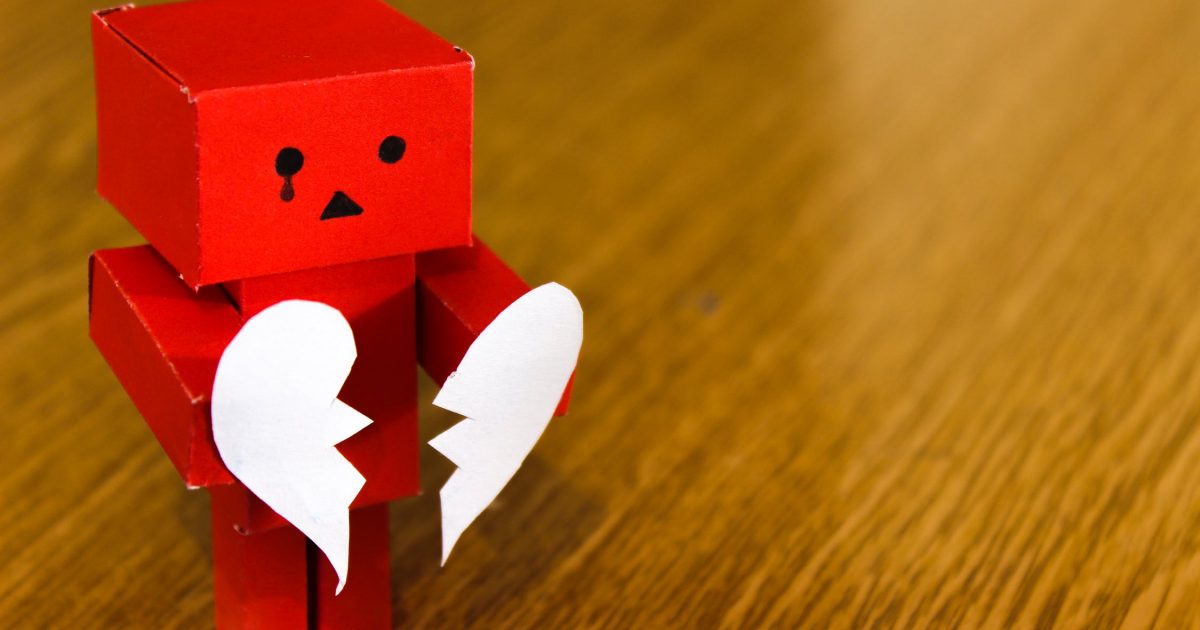 I(27m) broke up with my girlfriend(27f) of 4 years 9 months ago. Things got really bad between us before I left and on top of that, I was getting pressured by her parents to either marry her or leave. It was a difficult decision and ultimately I decided to break it off. She was devastated, at the time I thought I was making the right call. For about 6 months she was begging me to reconsider and I was trying to stay strong in my decision. I finally started entertaining the idea of getting back together but when I would start in on the subject with her she would get angry with me and demand apologies. I couldn’t swallow my pride and admit I had made the mistake. Now here I am a couple months later ready to do all of that and she has just barely started dating and has gone out with this guy for like a week. We still have been talking this whole time. She says she loves me but isn’t in love with me, and now I’ve flown half way across the country to tell her how much I still love her and how big of a mistake I made and to beg her to take me back. I’m fully expecting her to deny me but I figured I had nothing to lose if I already lost her so I’m going for it anyway.

TLDR: broke up with girlfriend of 4 years, finally ready to get back together with her for good but I doubt she will take me back now. Trying anyway.

“Things got really bad between us before I left and on top of that, I was getting pressured by her parents to either marry her or leave.”

…you have to think he made the right decision to walk away. I mean, should he have really married someone when it was “really bad” between them?

From there, he describes what sounds like a classic, “I want what I can’t have” situation. Because she spent months begging him to take her back and then, when he probably started feeling some disinterest, he began to entertain the idea of being with her again as she pushed him away.

Now he’s flying across the country to make this grand gesture and you can already tell it’s going to be futile since she’s dating someone else and telling him “she’s not in love with him.”

One of the weird little oddities of dating is that men get reputations for being cold-hearted because they’ll sometimes sleep with a woman early on in the relationship and then pull away or ghost her soon after. The thing is, women are actually orders of magnitude colder than men. A woman can be out of her mind in love with a guy for years or even married to him for decades and one day (Usually 5 minutes after she gets a new guy), it’s like a switch flips in her brain and that man she was so crazy about no longer means anything to her. Is this always the case? No, but more often than not it’s how it goes. Men usually don’t see it coming either because women tend to be so much more expressive than us and we mistake that expressiveness for the depth of their love — and that’s just not how it works.

That’s why you regularly hear about divorced men who seem shocked that their sweet little wives could gleefully shiv them in every way possible the second they split up. It’s practically a cliche at this point. The second that switch flips for a woman, most of that love goes down the memory hole if it doesn’t turn to hate and you are dealing with a different person. If that doesn’t sound right to you, just pay attention and you will start seeing that pattern play out again and again.