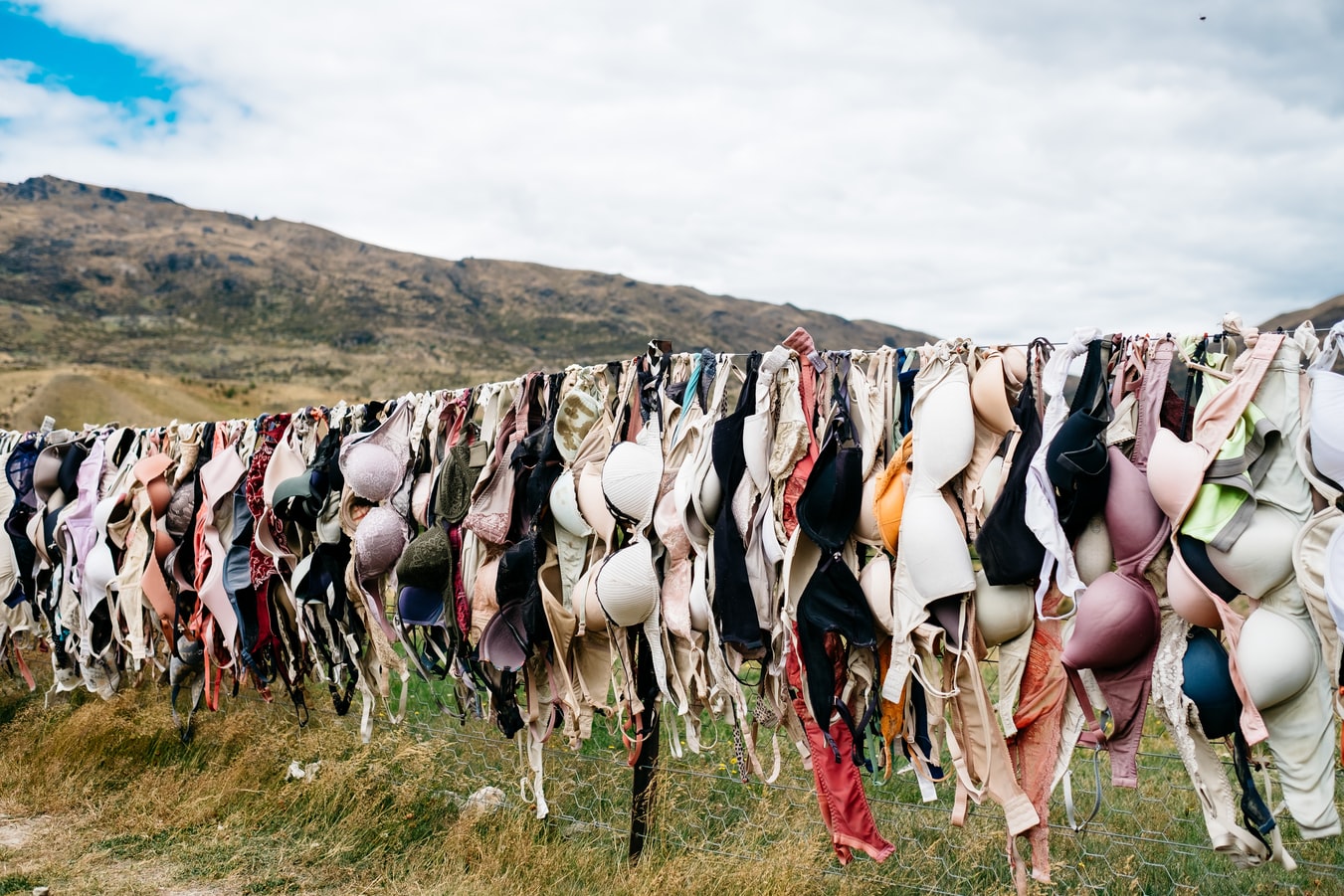 AITA for refusing to go to my girlfriend’s house anymore because they’re very comfortable being naked?

Before I get a billion Europeans in the thread talking about how Americans are so prudish, I’m Canadian assholes.

So to begin, I’ve been dating my girlfriend for just about three and a half years now, we’re both 21. She is a European living in Canada, and I was born here with grandparents from Pakistan. I live alone so she came over to my place mainly because she still lives with her family. I came by a few times but never really too often.

As our relationship progressed, she started pushing me to come visit more often so I started coming by regularly. I like her family, it’s her mom, dad, 18yo sister and 14yo brother. In the beginning, they were always fully dressed when I visited and I didn’t really expect anything different. But as they got more comfortable with me, I noticed they started to care less. They wore less clothing and I didn’t really notice until they were literally naked. My girlfriend is extremely comfortable with being naked while I am really not, I’m a private person. I have no prior trauma or anything, I’m just private.

Anyway, eventually they went back to what they usually do and that’s just casual nakedness. I don’t think they’re nudists, but often her mom and dad will walk around the house or answer the door to let me in naked, her younger sister will use the bathroom with the door open or knock on my girlfriend’s door to ask a question without clothes on, and her younger brother a little less so, he seems a little less comfortable exposing himself (or maybe just in front of me) although he never has any problem with the rest of his family being naked. He mostly walks around shirtless.

I have to say, I’m not comfortable with this. They are with me now, clearly, but I don’t feel comfortable whatsoever talking to her mother or sister when they’re naked or her father, for that matter. I was raised with nudity not normalized, being naked is humiliating for me and I feel embarrassed too when I’m talking to her family. I didn’t want to bring anything up because I didn’t want to disrespect her family or her culture but I just really couldn’t do it.

I tried to be covert and just casually offer going to my place instead, but my girlfriend and her family noticed pretty quickly my visits were drastically cut down. My GF asked me what was wrong and her family misses me. I tried to deny anything originally but she knew something was up so I admitted I just didn’t like how they were always naked.

She did not react the way I expected, she got angry and began yelling, accusing me of sexualizing nudity and asked if I was “peering” at her mom and sister beind her back. I denied this but she just got angrier and told me she needed some time and didn’t want to see me for a while. I said ok and she looked even madder at that and then just stormed out. I’m sitting here now and I’m really starting to wonder if I was offensive here. I don’t know, I’m big on they’re free to live however they want but I just don’t know.

While there’s a reason that nudist colonies and nude beaches exist, there’s also a reason that men pay money to get into a strip club. It’s also worth noting that there is a reason that the latter is much more common than the former. Putting this another way, yes, some people enjoy being nude for the sake of being nude, but they’re outliers and there’s no way that they don’t know it.

So, his girlfriend knows how bizarre it is to people that aren’t nudists to walk into her house and have her whole family naked in front of them. Why is she so mad then? Because here’s this core part of her life and the man she’s been dating for 3 1/2 years is rejecting it and therefore, in a certain sense, he’s also rejecting her and her family.

Can they get past this? That depends on how much one or both of them are willing to compromise. Her family was wearing clothes when they first met. Are they willing to go back to that? Is she willing to allow him to raise their kids not to walk around in front of everyone naked? Alternately, it could be a case where he gets comfortable with nudism in a hurry.

When couples have incompatible lifestyles, they get pushed into a corner and are forced to find out what’s bigger; their lifestyle or their romance. Sometimes it works out and sometimes those differences turn out to be irreconcilable. It looks like they’re about to go through that process. All you can do is wish them luck.