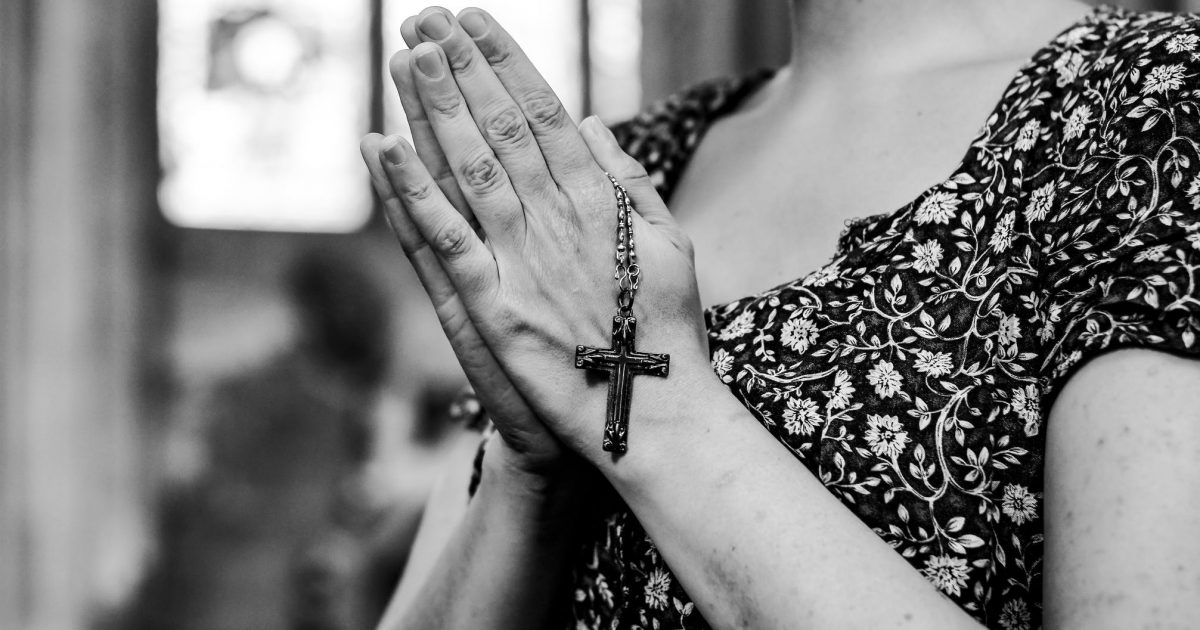 We’ve been together for 4 years. At the beginning, like all teenagers do, we also fooled around, she was genuinely turned on and wanted to do stuff but we never got to penetration. We were both virgin and to her, virginity was always the best thing she can give me, it’s “the only thing she can give only to me in the whole life” and to be honest, that’s why I[21m] didn’t push for it at all and wanted the take her pace.

Around 2-2.5 years ago, things started to cool down. She no longer wanted to do it (referring to touching and oral) as often and a year ago she started pushing away even though I would ask twice a month when I was sexually frustrated. I really loved her, and I still do, and I think she is smart, intelligent and beautiful and that’s why that wasn’t a deal breaker for me.

Two weeks after our 4 years mark, she said she felt trapped and that she wanted to take a little break from our relationship. I was crushed because I didn’t see this coming at all. Her “trapped” definition was that she felt bad going to concerts and doing stuff without inviting me, and to be honest, I always encouraged her to go with her girlfriends and have fun, I have a feeling she trapped herself? I think she just wanted to take a break and couldn’t come up with a better reason or the real reason was offending to me or she just lost attraction although she denied it. We talked it through and we decided that we will take a break and she will call me once the break is over. She was supposed to move in with me in may.

It took a toll on me, I performed bad at my work and I was distant from my family, I was crushed and I hoped she would come back and that we would cry together, agree it was a mistake and move on.

Well, after around 3 weeks, she messaged me and said she wanted to talk. I was so excited and I invited her to my house. When she arrived, shortly after, she basically broke down crying, saying she met a guy [23m] 2 weeks ago and that after 3 days they slept together. She said she tried to connect with him but it wasn’t nearly as fun as with me and that she wasn’t sure why she wanted to take a break from me in the first place. Now, I consider myself 7-8/10, I am tall and work out semi-regularly. She assured me that it wasn’t my looks. She said she wanted us to be together again and that she would do anything to earn back my trust and make me happy. The guy she slept with was 10/10 and a lot of muscle, although I didn’t know him or anything about him.

This happened yesterday. I am broken. I couldn’t come up with words and just said it’s gonna be okay and later politely asked her to leave so I have time and space to think. I can’t help it but feel like a backup plan, she sacrificed our 4 years together and basically made me a fool for waiting for sex and thinking that I am something special for her. It bothers me so much that she was ready to fuck some guy, less than a week after we broke up. Even if we get back together, am I supposed to have sex with her now or what…

When I was younger, I didn’t agree with that. In fact, I particularly liked religious “good girls.” It didn’t phase me one bit if I went out with a girl who talked about being a good Christian and was reluctant to have sex, etc. In fact, I LIKED IT.

However, as I got older, I reluctantly came to the same conclusion that Rollo did. Why? Because I went out with, became acquainted with and kept hearing stories about the type of “good girls” I liked who, just like the woman in the story above, would almost immediately have sex with guys they just met under the right conditions.

Why? Because whatever their secret — so hot it turns them into a puddle — attraction triggers are, those guys hit all of them with a sledgehammer — and guess what? The guys they had wait for sex, terrific though they may be in many ways, didn’t scratch that itch they had the same way. They could be waiting for years while the right guy could conceivably be having sex with her the same night.

In a follow-up post, the guy from the story above said he declined her offer to get back together. That was the right thing to do because he can’t “unknow” what happened and I don’t know how your ego deals with being emasculated like that as a man. How do you continue on long term with a woman who you know isn’t really that sexually attracted to you?

I genuinely love that fantasy image of the girl who’s pure and saving herself for marriage, but I hate to say that I’ve learned not to trust it because there just don’t seem to be a lot of women like that left any more in modern America. It would be terrific if that changed and we went back to that old school way of looking at romance as a society, but in the interim, when a woman you’re dating doesn’t seem all that interested in sex, it’s probably because she’s not all that attracted to you.