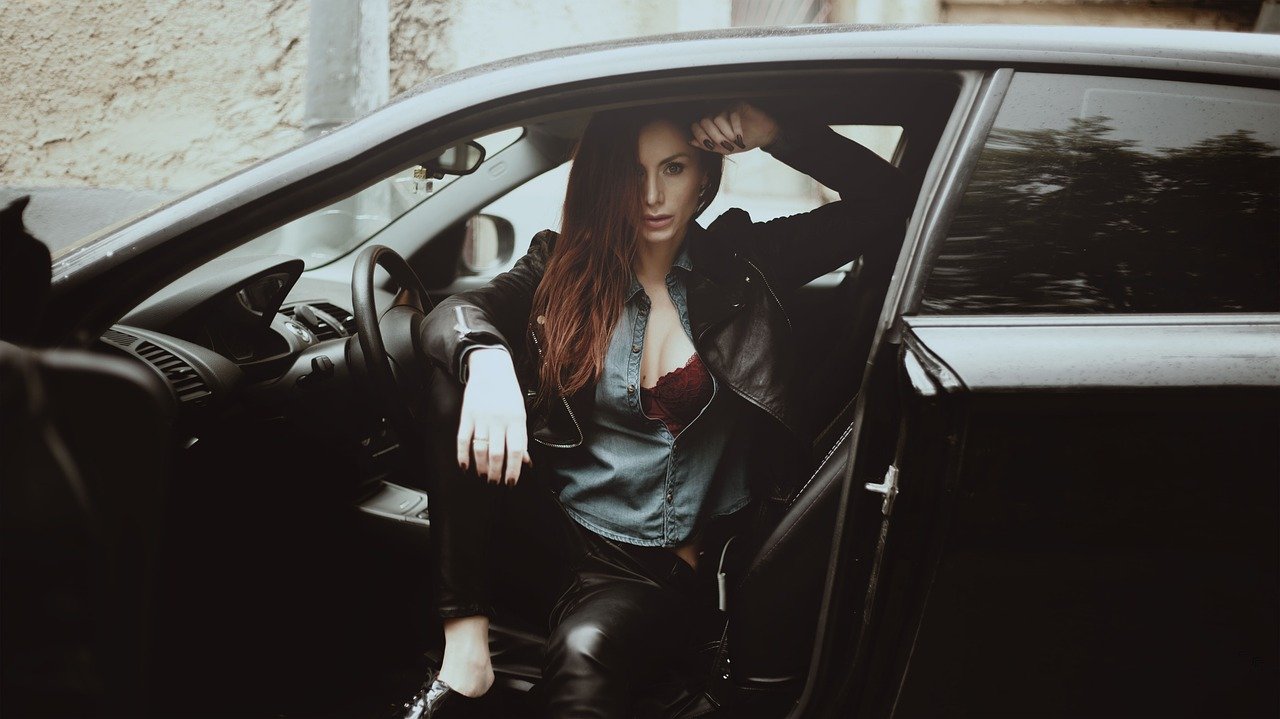 At first glance, this seems like a frame problem:

I come from a wealthy family, I now work in the family business so technically I’m not spending mommy and daddy’s money anymore.

Been with my girlfriend for a year and 5 months, she’s the best thing in the world, doesn’t matter how bored, sad, lonely, upset or even happy I feel she always makes it better. Now I don’t like to show I have money because obviously that’s not the best way to attract people who are actually interested in you and not your money, so when I started dating my GF I didn’t spend a lot until I felt comfortable with her, that was 3 months in. I bought her a tablet that was somewhere between 6 and 7 hundred I’m pretty sure. She seemed okay with it. I don’t like to think I’m careless with how I spend but I also know I’m probably not the most mindful when it comes to my spending either. At 7 months in the relationship I decided to buy my girlfriend a bracelet that I saw while looking for a birthday gift for my little brother, it was 6 thousand dollars. I know. Saying it out loud maybe doesn’t sound like a good idea but I’ve spent more on some truly ridiculous stuff, but for my budget it really wasn’t as bad as it sounds. She wouldn’t accept it and told me to return it, I kept telling her she was it was fine but she didn’t want it. I told her to give it to her sister as a wedding present. She said no. Later she told me that me buying her that was a red flag.

Around 8 months in, I realized I loved her and she told me she loved me right around the same time. I took her on a “we are in love date”, I thought since she didn’t like the bracelet I’d keep things simple this time, no dinners at expensive restaurants, no gifts, no elaborate plans, just us eating food from a local place we both like sitting by the mountain, one of her favorite spots. Everything went great and we left after a while. She told me in the car that though she had a good time she expected something fancier. Noted.

4 days ago she turned 25, I bought her a car. At this point we’ve been together 1 year and 5 months, are in love, talk about our future together, so I assumed it was okay to get her such a gift but apparently not. She thanked me in the moment but when we went back to her place she told me that was my 3rd and final strike. That she thought I wouldn’t do something like that again only this time even worse. She said she doesn’t know what I can do to fix things. We aren’t broken up but aren’t talking to each other either.

I guess the tablet was the first strike?

When I buy these gifts I make it clear I don’t expect anything back so she doesn’t feel like she has to keep up, I never liked receiving gifts, I told my parents to stop when I turned 10. She’s important to me and I guess I can be materialistic but I like to buy nice stuff for people I care about. How do I fix things?

First of all, I get enjoying giving people gifts. In fact, if you are family, a good friend or a girlfriend of mine, you are going to get some cool gifts. Occasionally, I spend a pretty good sum on a gift (although nothing in the thousands), but I focus on getting something thoughtful. Recently, for example, my best friend had their kid graduate high school. I asked him what he wanted for a graduation gift. He said a, “knife.” We talked about it a little bit and I got him a real deal Gurkha Khukuri with a sheath made out of Water Buffalo. 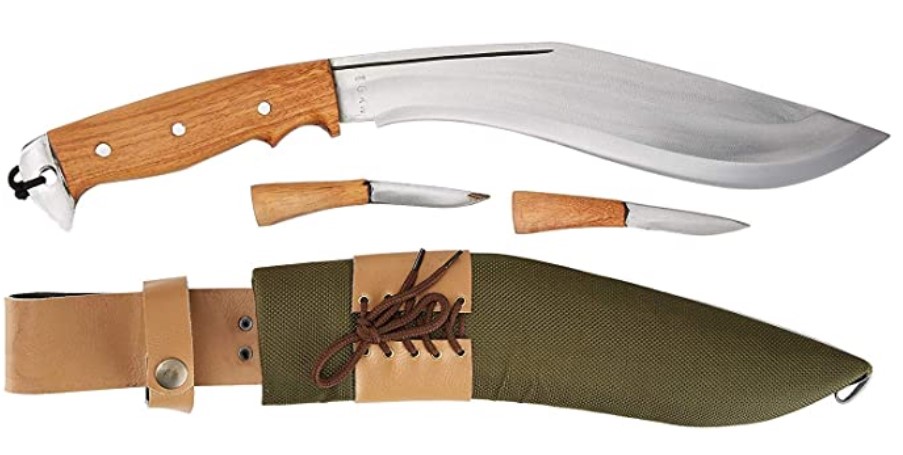 Point being, I understand the enjoyment you can take from getting a gift. Let me also add that they don’t have to be expensive. I have in my life received and given many $10 and $20 gifts that were extremely well received because they were thoughtful.

Now, this is where “frame” can come into play. If you are getting someone a gift, WHY are you getting them a gift? Is it Christmas or their birthday? Did they do something amazing for you and you feel like you owe them a favor? Is that just something you do… or are you giving a gift to try to impress someone and make them like you? Because there’s a big difference.

When you’re giving someone a gift in hopes that they’ll like you, it lowers your value and puts the person in an awkward position. The sort of girl you want, as opposed to a trashy sugar baby, doesn’t want to feel like she’s being paid to be your girlfriend. So, when you spend a crazy amount of money on a woman like that and she feels like your motivation is coming from the wrong place, it’s going to make her feel like you’re trying to buy her.

Now, we can’t know that’s what’s going on for sure with the information he’s given, but he is describing getting her increasingly expensive gifts. Did she even need any of them? Had her tablet broken? Was she talking about how amazing that bracelet was? Was her car falling apart? It sounds like he’s just throwing money at her to keep her around and the truth is, any sort of woman that’s perfectly okay with that is probably not a good girl for you in the first place.

PS: There was an update. It seems like they’re patching things up, but he also included this paragraph which probably means their troubles are probably far from over:

Someone commented that if after buying her those gifts did I hope if a even a little she would be less likely to break up with me. The truth is yes. But that’s in everything I do, if it’s making her breakfast in bed, coming over and doing all her housework or just rubbing her back or scratching her hair, I want to be the best partner possible. I hope that everything single thing that I do makes her less likely to break up with me because I love her and I want to be with her forever.

He’s buying this woman cars and doing her housework because he doesn’t want her to break-up with him. That is such a bad relationship frame because it comes from a place of weakness. Her value is who she is. His value is buying her a new car, scratching her hair, and bringing her breakfast in bed. It’s not that those things are bad per se, it’s that he’s trying to substitute them for having intrinsic worth. That’s not healthy and long-term, whether it’s a break-up, an affair, a painful divorce or a marriage where she doesn’t respect him, it’s unlikely that he will like how a relationship built like that turns out.