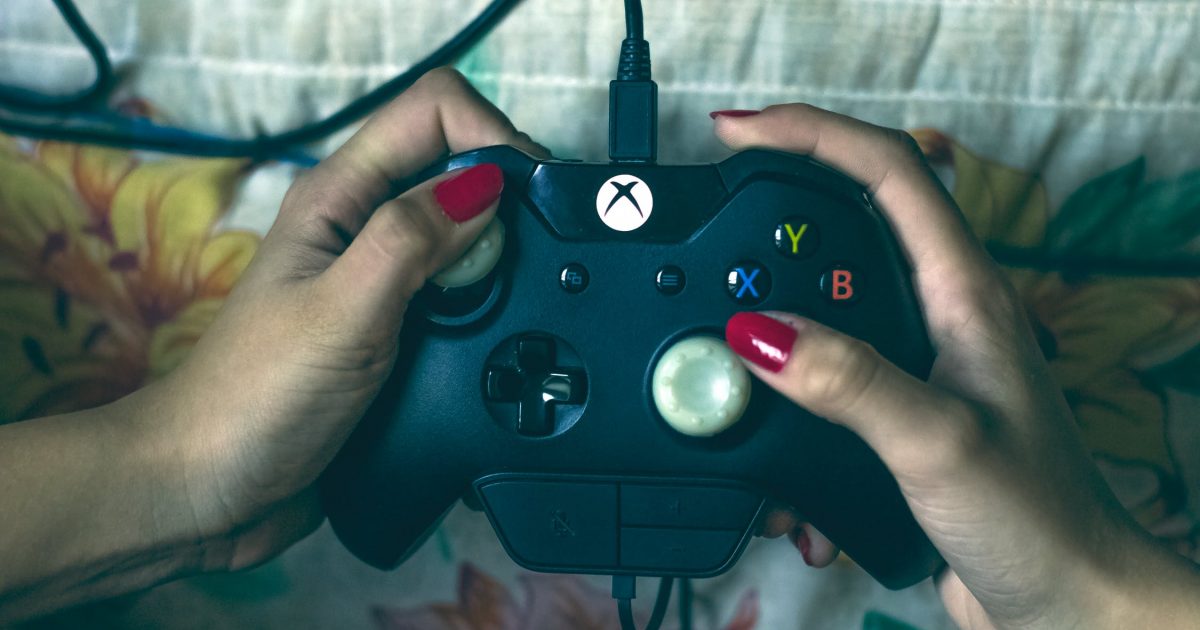 So there’s something I don’t understand in the “gaming community”. I’m a 19yo gay guy so maybe that’s why I don’t get it but…

Basically I have a female friend that I play video games with for a really long time now, she’s one of my best friend. We are on the same Discord servers and everytime one of us joins a new server the other follows a little bit later.

But the thing is : Everytime she joins a new server, there’s always going to be a swarm of guys to come in her DM’s to flirt with her even tho they don’t know her or even how she looks like o_o

The simple fact of seeing a girl in the same Discord than them makes them completely crazy, it’s awful. And from my perspective sometimes it almost feels like harassment. She told me that no matter how many time she would reject their advances they would come back the next day.

And that’s something that, as a gay guy, I don’t understand. I would never imagine myself spamming someone’s DM even tho they’re not interested so why is this happening to her ?

Why are those guys so disrespectful ? ‘-‘

Sometimes I try to see their point of view in the story :

But, I mean, that doesn’t excuse this behaviour.

Why are gamer guys so one obsessed with girls to the point of harrassing some ? That’s my question.

When a man is inexperienced, he tends to be very naive about women, particularly beautiful women and he loves the idea of a woman who shares an interest with him. A thirsty guy like that hears a female voice or sees a girly name in a game and immediately thinks, “She’s not just a girl, she’s a gamer LIKE ME. We have so much in common, so we’d totally get along so well.”

Of course, all of this is ridiculous. Beautiful women can be good, bad and everything in-between and something like a shared love of gaming isn’t enough to build a relationship around. Unfortunately, since they’re basically “newbs” with women, they don’t understand that. Granted, most of these guys would probably be happy just getting some positive attention from a woman, but sadly hounding “Jennifer427” or “Nanogirl99” online isn’t going to produce that for them.