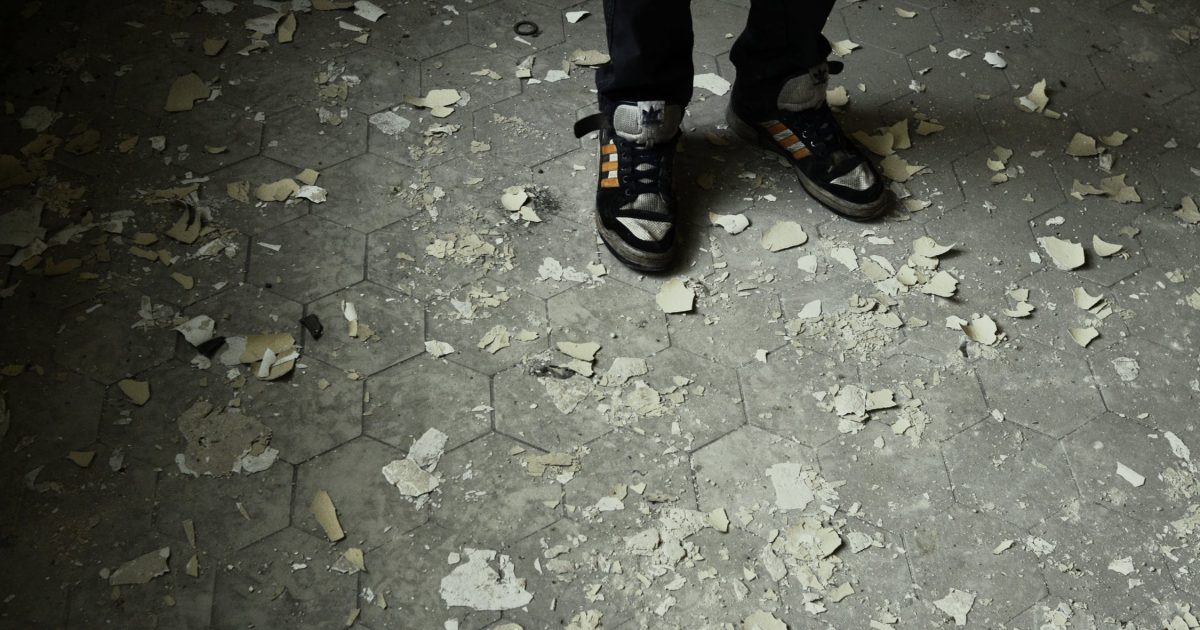 AITA For distancing myself from my bf after he admitted he was raped? from AmItheAsshole

As you might imagine, she is getting universally dragged in the comments section. That’s the natural reaction, but I think they’re missing something and there’s a couple of important lessons in there for men. Maybe not fun lessons, but lessons.

The first is that old school pick up artist saying, “Attraction isn’t a choice.” You can argue that around the margins, but it’s essentially true. I think every guy in his life has known some woman that he thinks is a total b*tch that he still wanted to have sex with or some very nice woman who would have loved to date him that he had no sexual attraction for whatsoever. This is life and it works the same way for both sexes.

In her case, a big part of the reason she was attracted to him is because he is a macho, dominant tough guy. She felt safe with him. She thought he could smash any guy who threatened him….until he very understandably got extremely emotional, cried in her arms and told her about this horrible thing that was done to him. Like she said, that image she had of him has now been shattered and unfortunately, that was directly tied in to her attraction.

That brings us to the second point. The now conventional advice that men should blubber all your feelings out to your woman is terrible. Your girl may think she wants to know every detail about you, but you should know better. It’s not so bad if some things always stay shrouded in a little bit of mystery.

I think it is good for the guy to go to a therapist, but that’s where this story should have stayed. If he needed to talk about it beyond that, believe it or not, his male friends probably would have been 10 times more empathetic about it. He didn’t know it, but he was taking a risk talking to his girl about it.

Does that mean every woman would react the same way? Absolutely not, but is there a significant slice of the female population that would have reacted exactly like she did, but just wouldn’t have said anything? Yes.

I feel bad for this guy because of what he had to go through as a kid and how it damaged him, but at the end of the day, he’s going to lose a 20 year old soon to be ex-girlfriend, not a wife. It could have gone a lot worse for him.