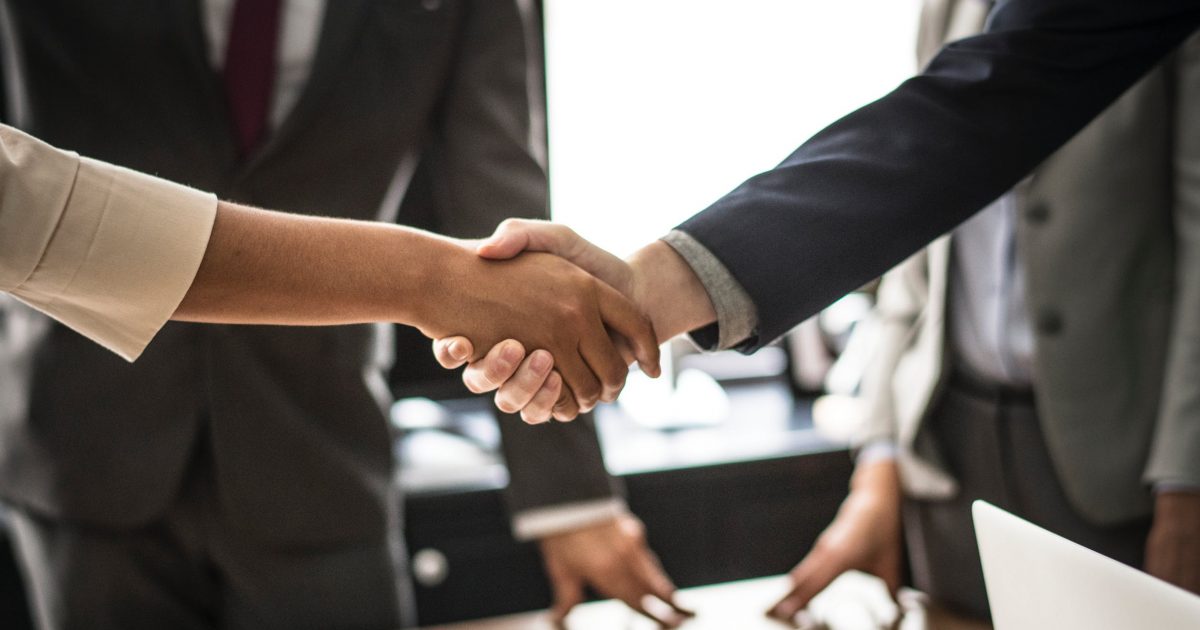 Meanwhile, we’re also being told this,

Employment expert Kate Palmer, an associate director of advisory at HR consultancy Peninsula, said that in a bid to avoid “grey areas”, shaking hands with your fellow employees could be BANNED.

It comes off the back of the #MeToo movement, with bosses rethinking their policies and heading to a more “black and white” stance.

Speaking to the  Metro , she said: “Some employers may put a complete ban on physical contact.

“Whether that’s going too far or not is a question I would pose, because it’s contextual. Does shaking someone’s hand go too far?

“They may just say ‘no contact at all’ because there’s no grey area.”

…Kate pointed out that gestures such as putting your hand on someone’s back or giving a comforting hug could all fall under the umbrella of being “too personal” and workers should be “mindful” of doing that sort of thing.

So, I guess shaking a woman’s hand is considered to be contributing to rape culture now. Gee, thanks #metoo movement!