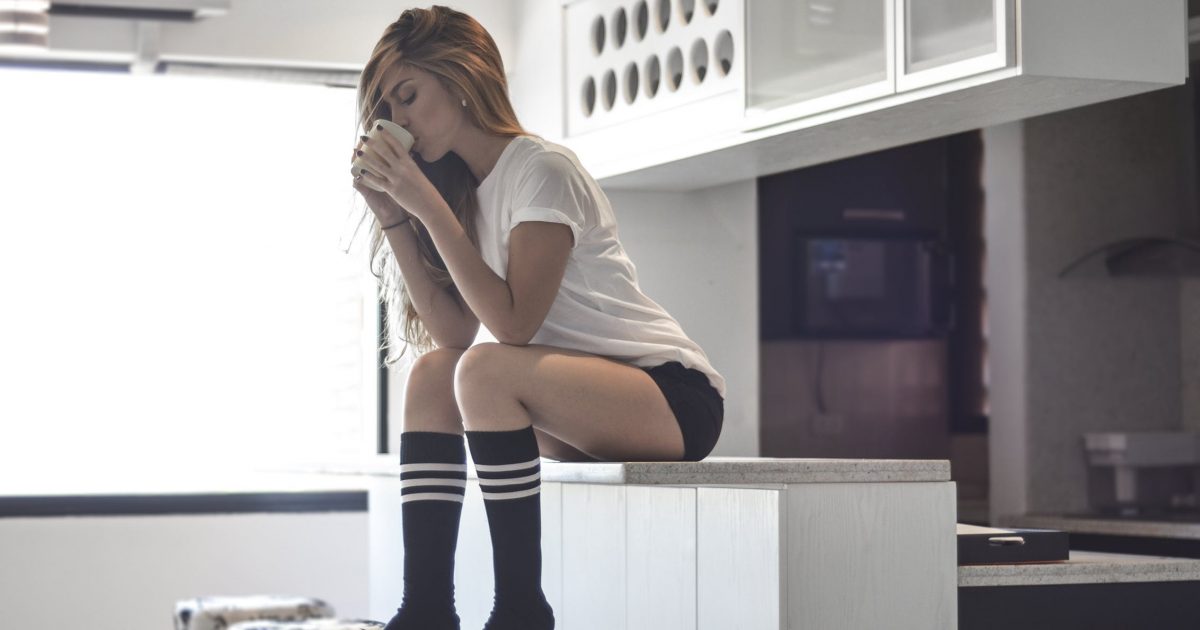 Been there. Done that. It sucked…

I (32M) am really tired of only being the "best friend" or "big brother" to every woman I know. How do I break out of that and become more? from dating_advice

So, we’re not really talking about some hopeless guy crushing on a girl out of his league who gets friend-zoned.

According to this guy, he’s attractive, fun to hang around with and has multiple female friends. Let’s take him at his word.

If all that’s true, what’s probably going wrong? In my experience — and yes, I have experienced this in my life — when you have a lot of female “friends” who obviously enjoy your company, but don’t want more, you are probably putting off a non-sexual vibe because you are scared to be rejected and they’re responding to that.

When sex comes up, do you avoid the topic? Are you avoiding flirting? Are you afraid to make moves?

At some point, if you are a man and you want a woman, you have got to make your interest clear to her. If you have a little experience and know her a bit, you can just be increasingly flirty and see if she is responding favorably. If you’re not sure or you don’t know her very well, then you ask her out and see what happens — and guess what? A lot of the time or maybe even most of the time, she’s not going to be interested for one reason or another. That’s okay. You might think that would make things awkward, but usually, women are flattered that you are interested and if you don’t turn it into a big thing, they don’t either. It’s not always like that, but that’s just how it goes. You go for it and it works or doesn’t. It may be a little scary but it beats living in that world where you’re too scared to make a move.