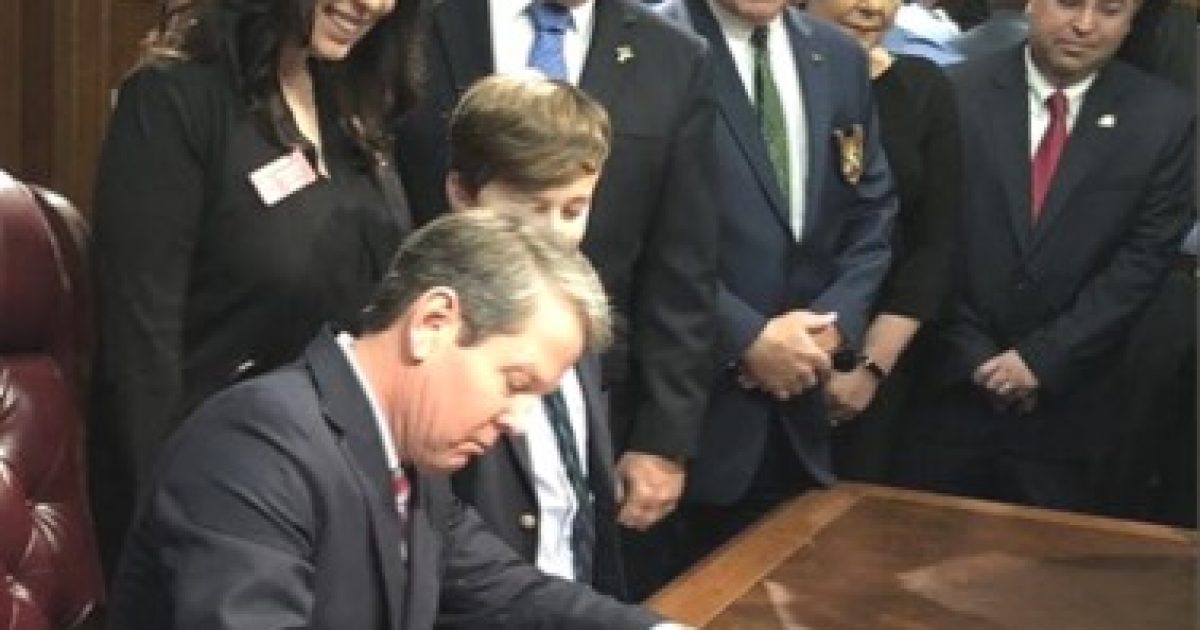 It’s about time someone started working on legislation like this:

Rep. Ginny Ehrhart, a Republican who represents Powder Springs, announced her sponsorship of the “Vulnerable Child Protection Act” by way of a press release issued on Wednesday.

The bill would prohibit doctors from performing gender transition surgeries on minors or prescribing medications to aid them in transitioning.

“We’re talking about children that can’t get a tattoo or smoke a cigar or a cigarette in the state of Georgia but can be castrated and get sterilized,” Ehrhart told the Atlanta Journal-Constitution.

Know what this is? This is rationality finally asserting itself. Nothing more and nothing less. The whole idea that someone could be allowed to make the life-altering decision to mutilate themselves before the age of 18 is so outrageous that it should be almost universally opposed. The fact that it isn’t is evidence that there is something ugly, degraded and broken in our culture and this bill? It’s a step back towards sanity and it has been long overdue.