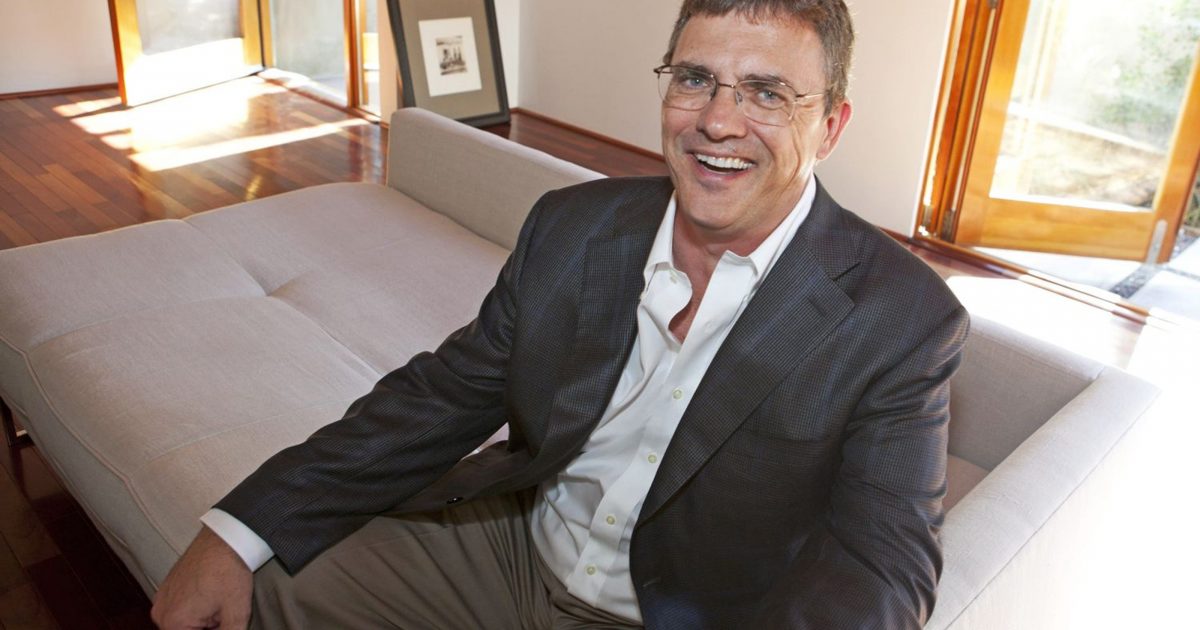 Glenn Reynolds is the author of the new book, The Social Media Upheaval, the man behind Instapundit, and a University of Tennessee law professor.  The two of us had a great discussion about a number of topics that you can listen to here or down below.

One of the things we discussed was whether we’re having a soft civil war in America. Here’s an edited transcript of that part of our discussion.

John Hawkins: You did a column for USA Today where you talked about a soft civil war that seems to have already begun. Explain what you mean by that and the risks of it continuing to go on.

Glenn Reynolds: Well, I talked about two events that had happened right about that time. One was where Sarah Huckabee Sanders was kicked out of the Little Red Hen restaurant. Then the DHS secretary, Kirstjen Nielsen was chased out of a restaurant. And I said, ‘America’s been divided, but we really didn’t use to see this kind of behavior.’ And it is being pushed by people who absolutely see their political opponents, not as fellow Americans who are wrong, but as evil people who need to be in essence exterminated. That’s not good. In fact, one of the things I mentioned is relationship counselors tell you the most poisonous thing in a marriage and the biggest predictor of divorce is contempt. People can have a sound marriage., but if they have contempt for each other, it’s pretty much over. And what I see in our domestic politics today is a lot of contempt. I also see a lot of behavior that people have engaged in because of contempt. It’s also partly because there are no consequences.

I really think people on the right need more lawfare. Of course, everybody’s excited about the Oberlin verdict. But the fact that there are a million cases that could be like that. I mean, for example at the University of Texas at Austin saying they’re going to dox everybody that joins a conservative group. That’s a conspiracy to deprive people of civil rights. The Justice Department should be prosecuting it. If people were doing this to the left, there would be an army of lefty trial lawyers making money and creating fear and confusion among their foes — and people on the right don’t do this. We still got some sort of bullsh*t gentlemanly thing that we don’t get in return. If you don’t sue people, you lose.

John Hawkins:  Yeah, you’re right. It’s very gentlemanly. It’s we don’t want to boycott and we don’t want to sue. We just want everything to go our way without fighting for it. And they certainly don’t look at it that way. And guess what? They’re making a lot of progress because of that.

Glenn Reynolds: I actually understand why the Justice Department is doing it. Cause if I’m Donald Trump, my calculus is these people are just winning votes for me. That every time Antifa appears in the news, that’s a plus for me. That every time somebody throws a milkshake on some Republican politician, that gets me more votes than it costs. I think that’s true. So from a crass political standpoint between now and the 2020 elections, I can totally see why they’re not prioritizing that.

But there’s no reason why the rest of us should take the same view. I think that, in the words of President Obama, we should punch back twice as hard. There are a lot of opportunities for this. Just to give you one, I’ve got a former student who — I don’t know if he wants me to say his name — but he’s a lawyer who’s making good money representing people who sue universities for bogus sexual assault claims. My favorite punch back twice as hard tactic was him trying to do an ad in the student newspaper. The administration blocked him. So instead he bought an ad on the bus shelter right in front of the administration buildings that said, “Have you been falsely accused of sexual harassment? Then call me.” That’s the kind of attitude you need.