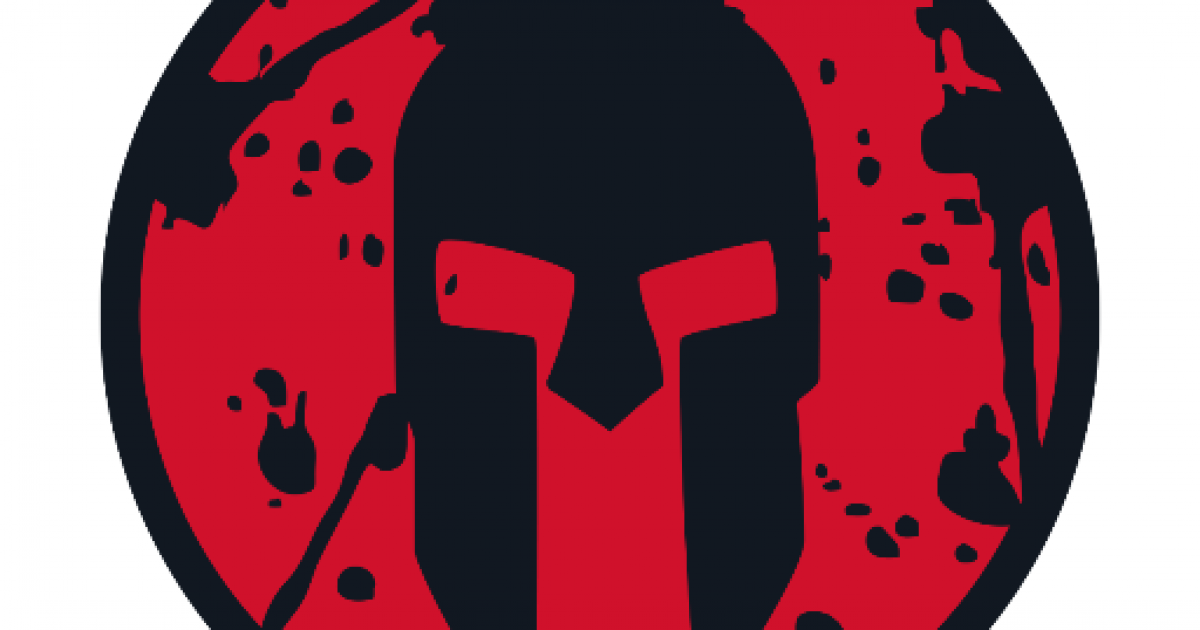 Some people aren’t wired to respond to the cues from their body; they’re wired to complete their goal. At any cost. In some ways this is risky, but in other ways it’s encouraging people to get in touch with a more primal survival instinct or mechanism.

Our fight-or-flight mechanism is supposed to kick in when we are running from a lion to save our lives, not when our Brussels sprouts are slightly undercooked, and not when we are worried that our house isn’t as big as that of a former classmate who we just reconnected with on Facebook.

An old running proverb goes, “You run the first half with your legs, the second half with your mind.’ Believe it or not, you can make it eight days beyond the moment when you think, ‘I can’t take another step.”

I like to tell people to take no money and run in one direction as far as they can, so that they have to run back home.

Humans have remarkable resiliency that often goes untapped, but in fact, history is dotted with incredible feats of endurance, insane tests of will that seem almost impossible.

Our Everest-like highs in life are fleeting, if we are lucky enough to achieve them at all. They are a time for reverence and humility, not fist pumps and chest bumps.

It sounds hard, but I think everybody needs to suffer a little. The threshold for pain, the tolerance for obstacles, used to be so much higher than it is today.

When the most difficult obstacle that you encounter in everyday life is finding the will to get up off the couch and walk to the fridge, then that is the level of difficulty you are prepared to survive.

Every decision we make is based on delayed gratification and other Spartan concepts. Take this Spartan decision-making cheat sheet as an example. When the choice is:   Hard or soft on your children: almost always hard. Work out or not when not feeling great: almost always yes. Eat the dessert or not: always not. Run a little farther when tired or not: almost always yes. Step out of your comfort zone when you don’t feel like it: always yes.

Holding for a period, and then releasing slowly. Epictetus, the great Stoic, defined wealth not as having numerous and extravagant possessions, but as having few wants. When you’ve been to hell and back, food, water, and shelter will suffice to make you happy.

The hardest part for all of us is convincing our minds what our bodies are capable of.

I would argue that treating our kids as if they need to be covered in Bubble Wrap throughout childhood has a downside. They grow up divorced from the natural world around them and fearful of anything even mildly threatening. Without question, kids who are allowed to play freely may scrape a knee, lose a tooth, and maybe even break a bone in unfortunate circumstances.

The key to staying motivated is the prospect of either a reward or a consequence.

Rewarding behavior only regenerates the behavior. Rewarding habitual failure breeds a character of failure. What kind of attitude are we encouraging when we give everyone a trophy? We’re encouraging an attitude of self-congratulation that leads to apathy, where accomplishments are meaningless and hard work is beside the point. The pain of regret, the pain of failure—the drive to avoid feeling this pain ever again is what pushes us to work harder, to be a better person.

At rest, my forty-seven-year-old heart beats between forty-five and fifty times a minute—half the frequency of many sedentary people.

I think burpees are the ultimate exercise for all those reasons. In fact, if you never want to get sick again in your life, do thirty burpees a day.

Here’s the one Spartan rule you must live by: “If your great grandparents didn’t eat it, you probably shouldn’t eat it.”

You’re feeling sad so you treat yourself to your favorite movie or your favorite snack as a means of feeling better and more comfortable. Get those ideas out of your head. Research shows that this doesn’t work, which should not surprise us at all.

You’re probably asking yourself why I willingly put myself through this hell. I must enjoy suffering, right? Well, yes and no. Nobody likes to suffer. After all, you’re not suffering if you like it. I don’t enjoy the second half of an ultra, because then I’m suffering. But when the suffering ends, when the proverbial storm clears and you see the sun, when you cross the finish line at the Iditarod and gulp down those four ounces of water from a flimsy plastic cup—that’s when you realize how good it feels not to suffer. Nothing tops the feeling of continuing when you feel like giving up. It changes everything, because it recalibrates your frame of reference.

I do the work because this upside-downside analysis is constantly going through my head. And pretty much every time, the result of the analysis is: Work harder. Be better. Do more.

At the end of the day, in every one of these decisions, I sacrifice ease and comfort in favor of accomplishments.

Everyone has to suffer to put things in perspective, and bitching burns between zero and zero calories a minute, so there’s no use in complaining about your hardships.

In America, we try to shield everyone from the pain of failure. When we’re hurt, we look around for somebody to blame. When misfortune strikes, we look for somebody to sue. Kids get trophies for trying and losing because if they don’t, the theory goes, they’ll feel rotten about themselves. But out in the real world, they are ill equipped for the competition that they will face. They still think they will get a trophy just for good effort. Nothing could be further from the truth.

Instant success imparts nothing of any real or lasting value. No adversity has been confronted and handled because everything came fast and easy. When adversity does arrive, and it always does, someone who has never encountered it before will have no clue what to do in response.