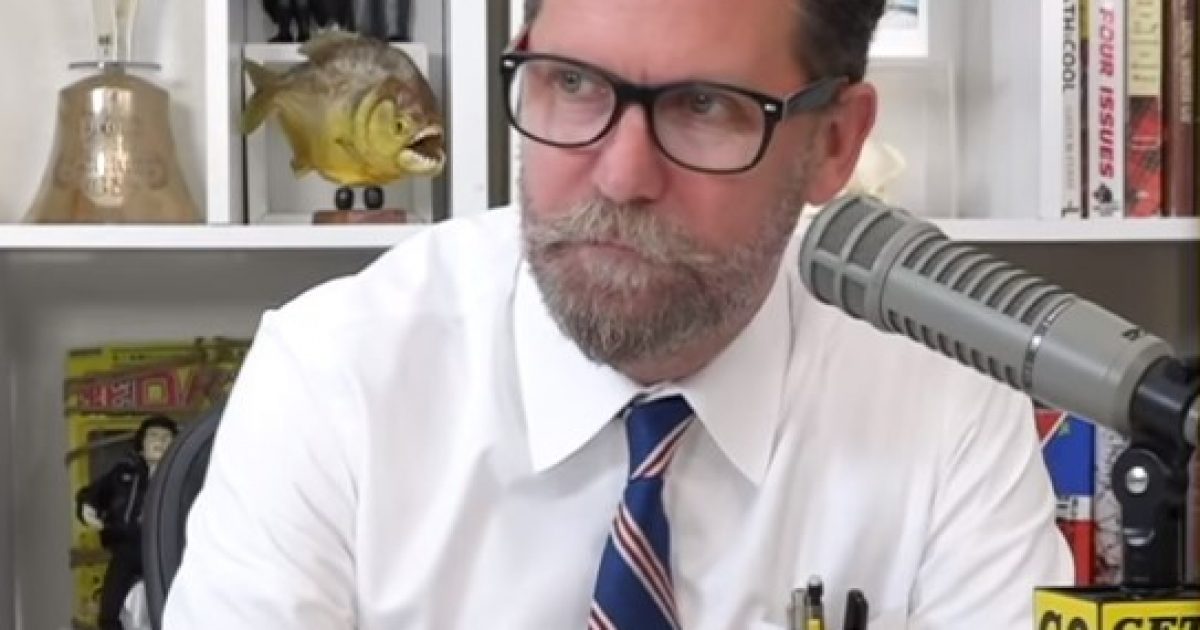 The latest Planet Hawkins Podcast is with Gavin McInnes. Although I have done some others I’ve really liked, this is my favorite one to date.

You may have seen Gavin on Fox News, heard about him about being deplatformed by various social media outlets or heard about the controversy over the group he founded, the Proud Boys. Gavin McInnes is suing the Southern Poverty Law Center for falsely claiming that the Proud Boys are a hate group. You can help fund that lawsuit which is being handled by top-of-the-line First Amendment lawyer Ron Coleman at Defend Gavin. I put my money where my mouth was by chipping in $100 and I’d encourage you to do the same.

During the podcast, I asked Gavin why Vice turned out to be such a successful website. His answer was profound and I think you’ll find it’s applicable in a lot of areas in your life. Enjoy this edited version of the conversation and then listen to the podcast.

John Hawkins: There are an awful lot of people who’ve done websites with great content that have never taken off like VICE. Looking back on it, why was VICE successful? How did it draw so much traffic? Investors? Did you have a traffic source? What made that so successful?

Gavin McInnes: …The idea of “no” just doesn’t exist in your vocabulary and you plow through no matter what. For example, there was this record label called Cargo Records and they go, “We can put your newspapers in our record boxes when we ship out CDs. Then, they’ll put it in the store.” We go, “That’s awesome! Now we’re not just in Montreal; we’re in a national magazine!” We sold ads based on that.

Then maybe 48 hours before we were able to ship out that issue, the head of the label goes, “Yeah, we can’t do that. I didn’t realize it adds a lot to the weight and it gets super expensive.”  But, we already sold ads based on the fact that we’re a national magazine. So we panicked and instead of accepting “no” for an answer, we called all these record stores and cafes across the country and said, “We’ll give you a free ad next issue if, when you get these things at the Greyhound bus station, you put them in various cafes and stuff.” They agreed. We managed to set up in every city in Canada and they had an incentive to get the magazine out because their ad was in it.

So, we got punched in the face by that Cargo records lie, but because we all were hard workers with work ethic, we refused to see the word “no” and found the workaround. You just can’t accept “no” for an answer. That’s how you make money.