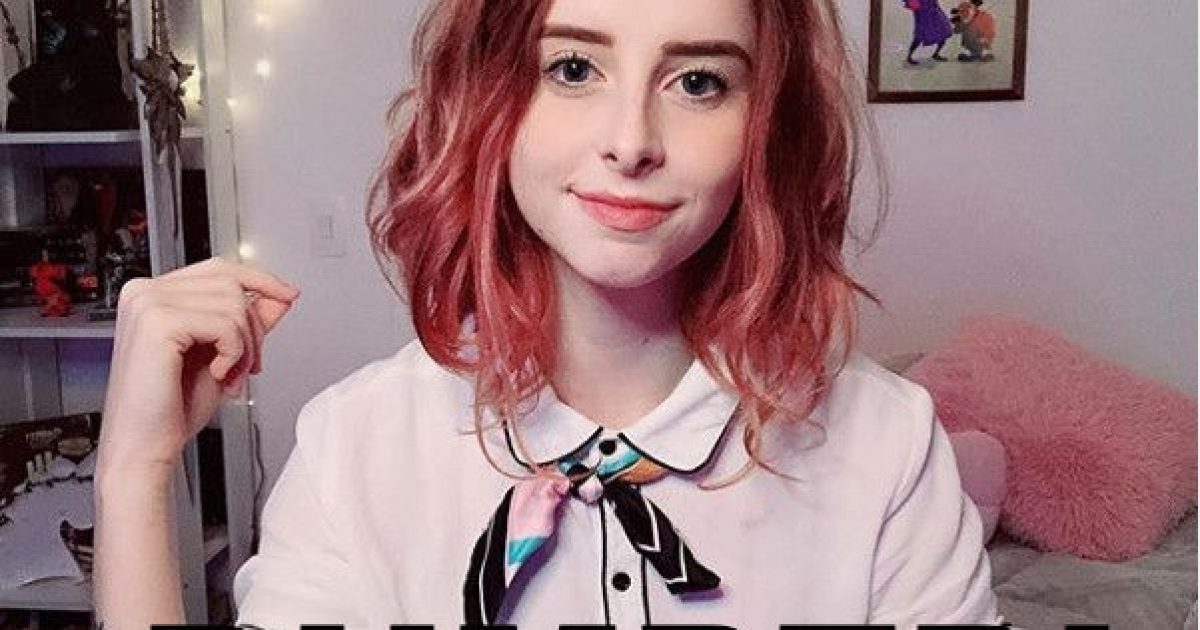 The company said that is an extremist view and it no longer wants to advertise with her. Good for them!

Gabriela Cattuzzo, a streamer who primarily broadcasts on Facebook from Brazil, has been dropped from gaming peripheral maker Razer’s influencer program after she tweeted that “men are trash,” which Razer Brazil said counted as “Extremism.”

Last week, Cattuzzo tweeted a photo of herself riding a mechanical bull, to which a user on Twitter replied saying “you can ride me as much as you want.” Cattuzzo responded to the user, saying “There’s always an asshole to say shit and sexualize women, even when the woman is making a joke, right? That’s why men are trash.”

…Cattuzzo later added that “non-shitty men are the exception” and “not the majority.” Cattuzzo’s tweets, which were written in Portuguese, have since been deleted. The Twitter user’s original tweet is still online.

…On June 24, Razer posted a statement on Twitter addressing the situation. “Razer Brazil reinforces that the opinion of its influencers does not reflect, necessarily, the opinion of the business, which is totally against any type of discrimination be it of sex, religion, political party or whatever type of intolerance and extremism,” a company representative wrote. “We have been since the beginning, as gamers, confronted with all types of preconceptions and stereotypes, and we will continue to fight so that this type of situation won’t repeat itself.”

Razer’s said that it would not renew Cattuzzo’s contract when it expired next week.

Hating men or, for that matter, women is an unhealthy, extremist view. The fact that she caught all kinds of flack for it and lost a sponsor is a good sign….for Brazil. Here in the United States, my guess is she’d scream something about the patriarchy and girl power, then the company would back off. In fact, the obvious craziness and radicalism of her comments would draw in every nutball feminist within 1000 miles to show how woke they are by defending her.