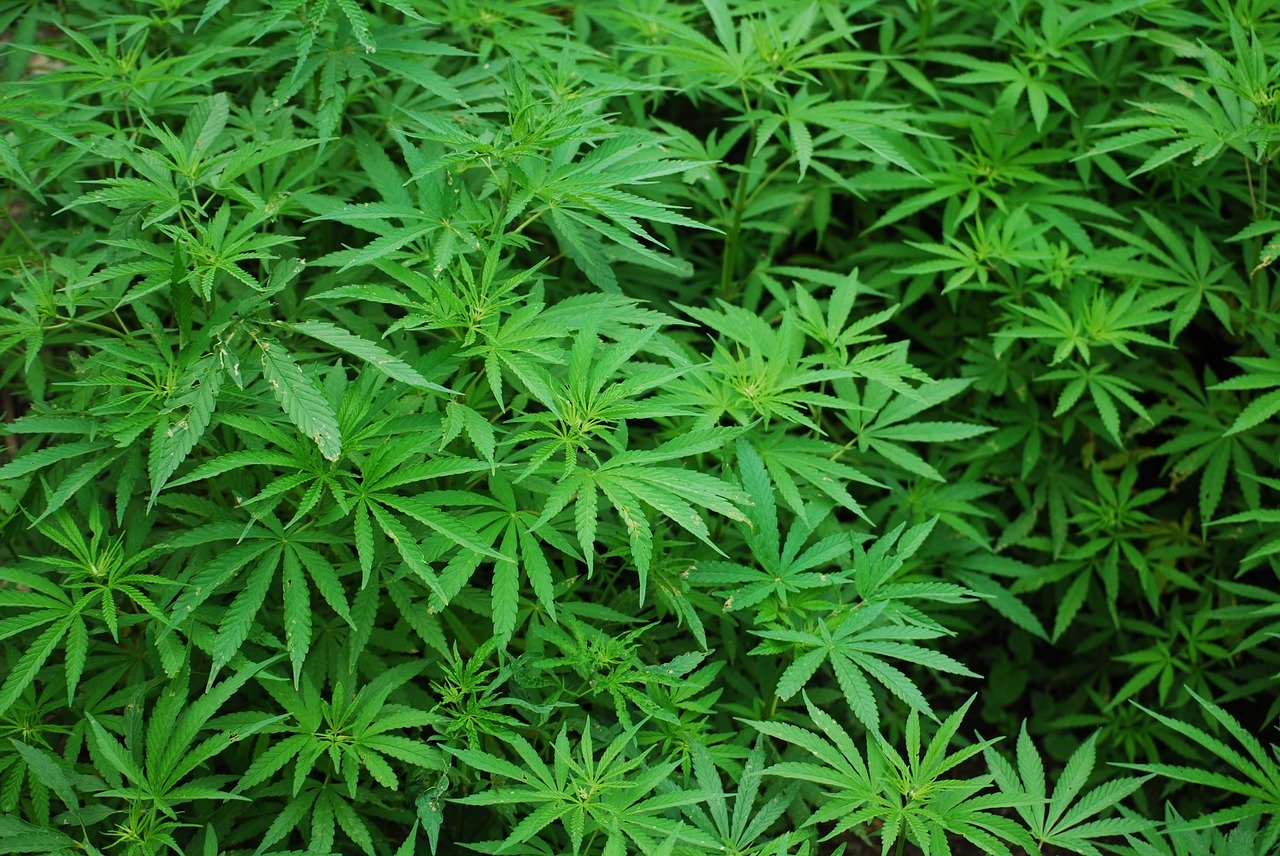 Speaking for myself I will support cannabis for medical use only. I know of some people personally who have benefited from medical cannabis. Otherwise, I agree with Hawkins about keeping marijuana illegal for recreational use, and here are my five reasons why it should stay that way:

1) It endangers the personal mental health of a person and it can turn you psychotic: Brian Maass of television station KCNC (CBS 4) in Denver, Colorado did a story in 2015 about how several young men died due to their psychotic reactions to smoking pot. The main focus of the story was the death of Daniel Juarez, who was a powerful and talented soccer player in high school. One night, however, he decided to smoke cannabis with a friend; and during that intake, it seemed to Juarez that he was indeed getting high and finding out that he made a big mistake. It was too late for Juarez, and he lost his ability to think critically, and Juarez went insane. He stabbed himself 20 times and died a fast death. His autopsy showed that Juarez had a THC (the active ingredient in marijuana) level of 38.2 nanograms. That is eight times above the legal pot impairment in Colorado (above 5 nanograms). No other substances were detected. It was all the cannabis intoxication that led to Juarez’s suicide. Juarez is not the only one to have gone insane after smoking pot. Brant Clark of Boulder was a 17-year-old high school student who smoked a joint of marijuana while attending a party. While he did not kill himself right away, he did have a major psychotic break and had to go to not just one but two hospitals for emergency care. The intervention did not work and Clark wrote two suicide letters. One to God, and the other to his parents. He knew what he did was wrong, but he just could not overcome the problem he imposed on himself. It is also well documented that cannabis does lead to abnormal brain structure and poor memory. The younger the person starts on marijuana, even if they don’t go psychotic; the effects of abnormal brain structure and poor memory are much greater.

2) It endangers innocent people that can come in close proximity with the marijuana intoxicated person: In the same KCNC piece done by Brian Maass, he points out a 26-year-old man named Tron Dohse who worked in the restaurant business. He came home high on pot and possibly on alcohol after attending a Colorado Rockies baseball game. Apparently he lost his keys, but rather than ask for help from a neighbor or a roommate, he decided to climb the wall of the apartment complex where he lived to get to his place of residence. He fell to his death. His autopsy found no alcohol but found 27.3 nanograms of THC. That equals five times the Colorado legal limit. We don’t know for sure if Dohse was driving or not, but if he was that impaired; he could have taken the life of someone else on the road or even a pedestrian crossing the street. Maass also pointed out a study done by the New England Journal of Medicine that cannabis smoking causes immediate and long term impairment regarding the ability to drive. According to the same report, marijuana is the most frequently reported illicit drug reported in automobile accidents. Again, if Dohse was driving under the influence of pot (which I doubt he didn’t but who knows), thank goodness he did not take anybody else’s life.

3) Smoking Marijuana is harmful physically: Our media and culture demoralized tobacco cigarettes and tobacco smoking and rightfully so. However, it seems that they are not so quick to point out the physical side effects of marijuana smoking. According to a Mayo Clinic study in 2006, marijuana smoke has 50 to 70 percent more substances that cause cancer than much-demoralized tobacco. A single cannabis joint could cause more damage to the lungs compared to five consistent tobacco cigarettes, according to a 2015 University of Southern California study. Where is Dick Butkus when you really need him (he played the Anti-Smoking Enforcer in the Jerry Lewis cult movie Cracking Up/Smorgasbord)? Long term cannabis use has been reported to cause bronchitis according to a 2005 study by NCBI. It appears that rapid lung destruction appears 20 years earlier in pot smoking than in tobacco smoking. Is cannabis safer than tobacco? The studies say otherwise.

4) Want a great sex life? Well, marijuana will not help you there. Other than bad breath, and your lady wanting to get as far from you as possible, you are likely to become impotent (even if you don’t want to) and even infertile according to newhealthadvisor.com. Want great sex and children out of that great sex? Don’t try cannabis.

5) Marijuana use will only increase if it becomes legal: Certain people will abide by the law, and if you tell them that cannabis is legal now and you will not break the law, well, you’re going to do it right? People don’t use marijuana because civil laws tell them that it is wrong. Changing that is like saying, ‘it’s ok now to smoke pot to feel good and get high.’ If you don’t want more people to try cannabis, you must let them know as a matter of public policy that cannabis is wrong and we shall enforce it should you get caught.