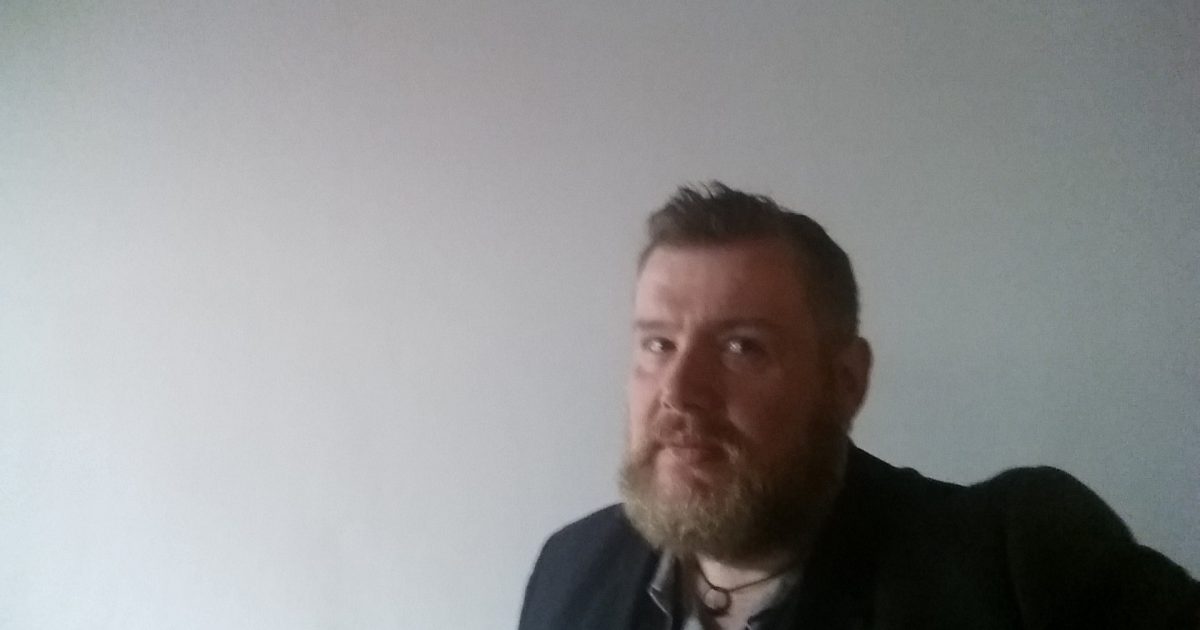 So, I spent the last couple of days at the Menfluential Conference in Atlanta.

As you might have guessed from the name, the conference was oriented towards men and it was split between technical advice from entrepreneurs and people with monster YouTube channels to self-development advice on the 2nd day.

There was a great energy in the room, I actually learned something from the speakers; made a few good contacts; added a couple of guests for my podcast and got to talk to some of the speakers afterwards to get advice on topics as diverse as healing my injured shoulder, building this website and honing in on the top passions in my life.

There genuinely were no bad speakers (although to be 100% honest, there was one of them that was boring to me because I couldn’t relate to what he was talking about. Given the number of speakers, that’s still pretty stellar.), but some of my faves were Raphael Schneider, AJ Harbinger, Ryan Masters, Ryan Michler, Charlie Kramer, Matt Reynolds, Tanner Guzy, Mike Macapinlac & Aaron Marino whose involvement convinced me to go the conference in the first place.

As to the details, I thought the conference was well done. It was fast moving, had relevant panels and as someone who has been to a lot of rubber chicken dinners in the political realm, having decent snacks and water always available and FOOD TRUCKS catering the lunch was a really nice touch. If I were forced to nitpick and say something negative about it, I thought the seating was a little uncomfortable, the acoustics in the room made it a little hard to hear at times and I was hoping there would be more talk about Instagram and podcasting.

All that being said, using the dozen plus political conferences I have been to as a reference point, I would have to say this was one of the best conferences I’ve been to in the last few years. The atmosphere, the quality of the panels and the availability of the speakers was superb. If there’s someone pulling this up in the future and wondering if it’s worth attending, I’d certainly endorse the conference. It was well worth my time to be here.