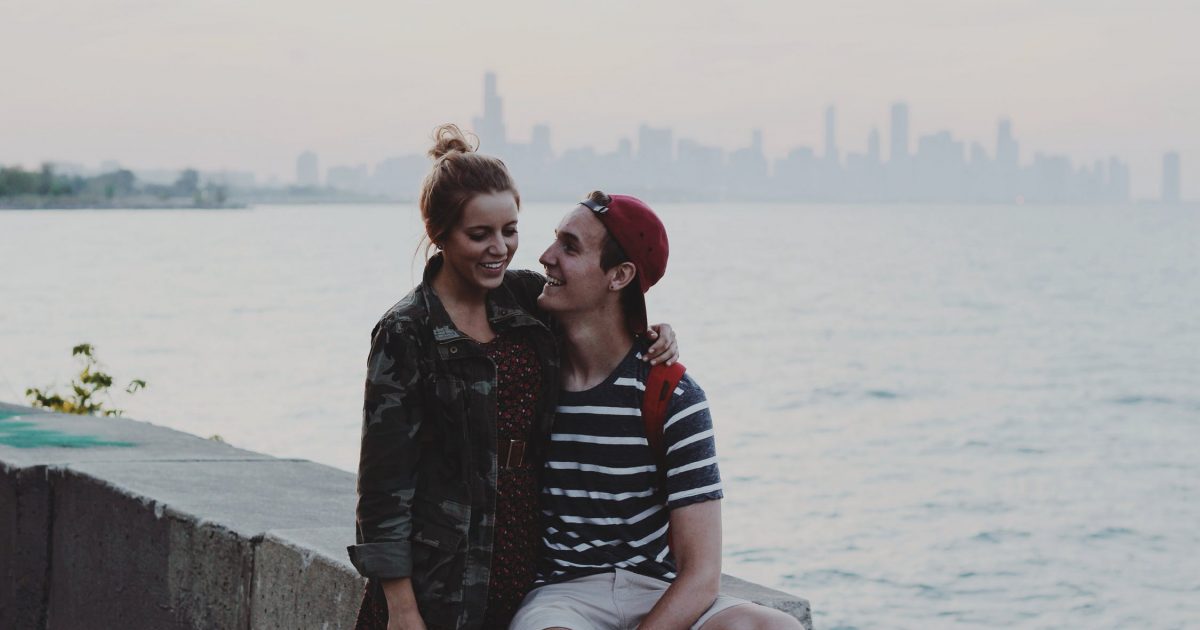 The actual title of the article about this at Buzzfeed is called, Study: Pickup Artist Training Works, But Makes You Feel Bad About Yourself, but not surprisingly given that it’s Buzzfeed, doesn’t accurately reflect what the study said.

Plenty of pickup artists claim they can turn shy nerds into charming lady’s men, but little academic research has been done how well their lessons actually work. Andreas Baranowksi, a PhD student at Johannes Gutenberg University in Mainz, Germany, decided to find out. He recruited 17 men and 23 women for a five-to-six hour training session devoted to flirting skills. Much like many pickup artists, the trainers taught their students how to apply evolutionary psychology principles — like, for instance, the idea that women are biologically predisposed to be attracted to men with high social status — to the dating world.

…Then it was time to test their skills. Before the training, Baranowski’s team asked male participants to collect as many phone numbers as they could in an hour. Women were supposed to collect drink invitations (the reason for the difference: “the literature indicates that women would receive the phone number from most men they approach”). The result: both men and women nearly doubled their success rate after the training. Men went from 1.07 phone numbers per hour on average to 3.67, while women upped their drink-invite average from 1.65 to 3.1.

There were women participating, but that doesn’t really make a lot of sense since PUA training is almost universally for guys. In their case, the goal was to get more guys to buy them drinks; so it’s not exactly a shocker that they felt less honest & responsible, but also more confident and intelligent since they were trained to get drinks off of guys they’re really not interested in.

The real test is with men and after the training, men felt better at mating, more confident, attractive, intelligent, open-minded & dominant, but LESS unselfish.

It’s also worth noting that the trainers weren’t actually pick-up artists, which means the training probably would have been much more effective if people who knew what they were doing had worked with the participants. If they had some real PUAs involved, they may have done a lot better than just getting phone numbers…