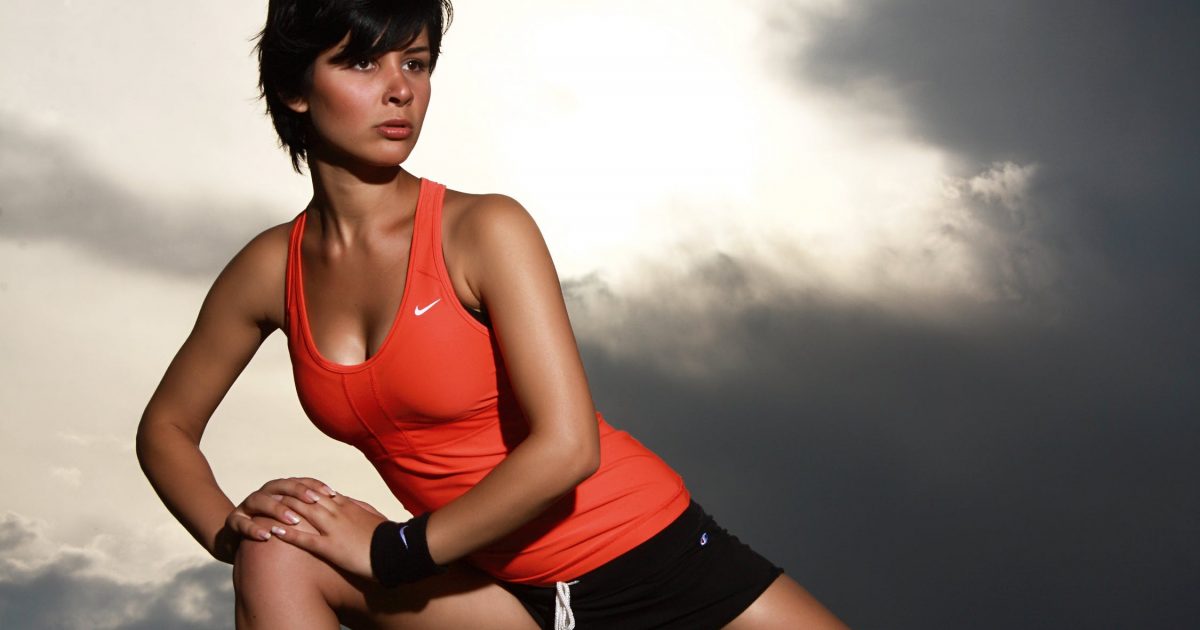 People talk incessantly about “fairness” in America and most of the complaints are bullsh*t. Just because you lose doesn’t mean it was unfair. However, you know what is unfair? To allow men to compete in women’s sports and pretend that they’re women.Well finally, women are getting so fed up with this that they’re starting to fight back instead of being cowed by political correctness,

Three Connecticut girls who participate on high school track teams have filed a federal discrimination complaint against a statewide policy on transgender athletes, saying it has cost them top finishes in competitions and possibly college scholarships.

The conservative Christian law firm Alliance Defending Freedom filed the complaint on behalf of Selina Soule and two other minor girls Monday with the U.S. Education Department’s Office for Civil Rights. It seeks an investigation and actions to make competitions fair.

The real reason we have women’s sports in the first place is that women cannot athletically compete with men. Put another way, we have “women’s sports” and “men’s sports” because if it was “just sports,” it would be entirely male. Making women compete against biological men is unfair; it’s wrong and it places them at a huge disadvantage. Women’s sports should be for women, not mentally ill men and it’s time more people start fighting to make that happen.