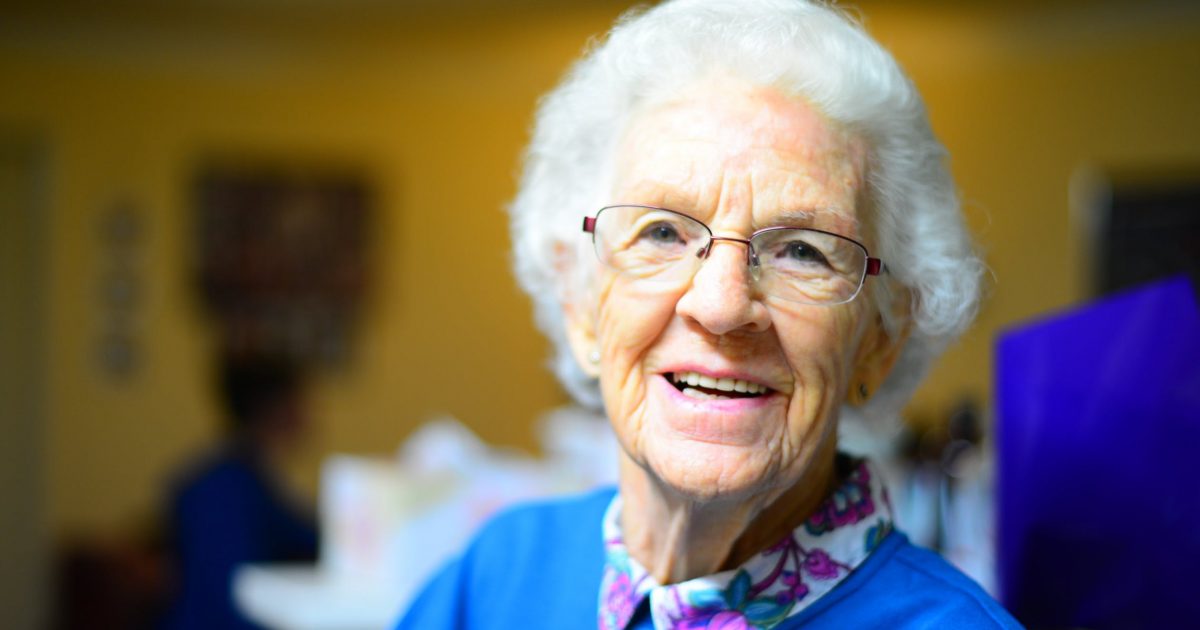 How dare this man point out that like most men on earth, he finds younger women more attractive than older women especially when he’s a big enough deal in France to actually get what he wants?

A popular French author and television presenter has caused outrage after claiming he was “incapable” of loving a woman aged over 50.

Yann Moix, 50, told a glossy magazine: “Come on now, let’s not exaggerate! That’s not possible … too, too old.”

In the interview with Marie-Claire magazine’s French edition, Moix, the author of several prize-winning novels, added that women in their 50s were “invisible” to him.

“I prefer younger women’s bodies, that’s all. End of. The body of a 25-year-old woman is extraordinary. The body of a woman of 50 is not extraordinary at all,” he said, adding that he preferred to date Asian women, particularly Koreans, Chinese and Japanese.

The journalist and writer Colombe Schneck, aged 52, published a photo of a backside on her Instagram account. “Voila, the buttocks of a woman aged 52…what an imbecile you are, you don’t know what you’re missing, you and your tiny, paunchy brain.”

Former first lady Valerie Trierweiler tweeted here about Moix in the context of the fourth anniversary of the terrorist attack on satirical newspaper Charlie Hebdo.

French MP Olivia Gregoire, a spokeswoman for Macron’s La République en Marche (LREM) party, tweeted: “Very classy Yann Moix. Very very classy. But like stupidity and vulgarity have no age, it’s reassuring in his case as I doubt many women want (these qualities).”

I love this outrage. As if he was talking to them personally. As if women don’t do this kind of thing CONSTANTLY. Women will disqualify a man for being shorter than them, for not being good looking enough, for not having a good enough job. It’s practically a cliche that on dating apps, you’ll have these incredibly average women writing long screeds about how they want to be treated like princesses even though they don’t bring much to the table, but some French guy expresses an interest in younger women and it’s sexism, stupidity, vulgarity, blah, blah, blah. Sorry, he reminded all these women that they’re not as hot at 50 as they were at 20, but their existential crisis isn’t his problem and he shouldn’t alter his tastes to please a bunch of women that don’t care about him anyway.