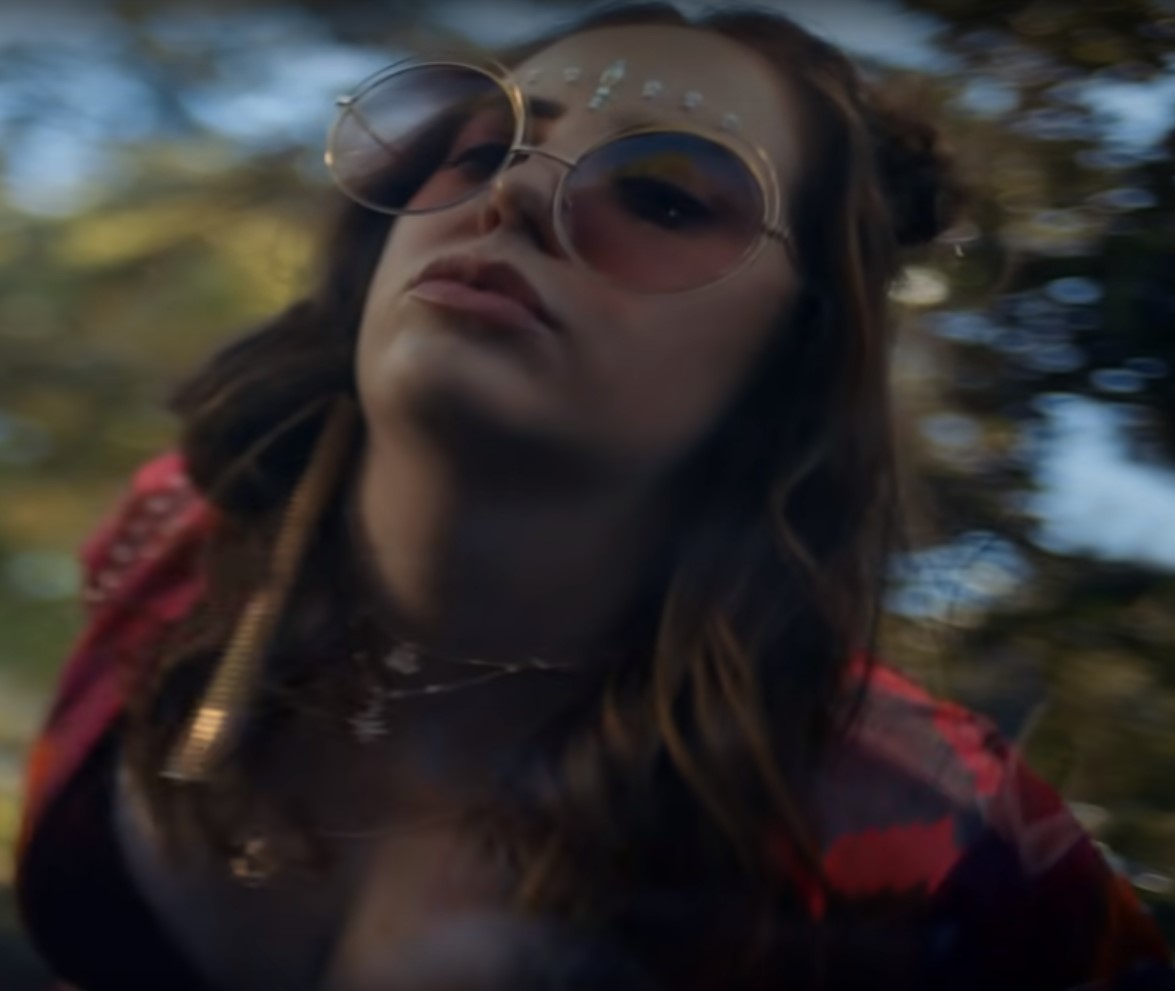 Comments are turned off, but the likes are outnumbering the dislikes 8-to-1. In other words, the feminists may be whining, but the normals don’t agree with them.

Collective Shout, an Australian group that advocates against the objectification of women, condemned the ad as “a regression to tired and archaic stereotypes where young women are sexually objectified for male pleasure.”

“Ads like this reinforce the false idea that we can’t expect better from boys. It is another manifestation of the ‘boys will be boys’ trope, hampering our ability to challenge sexist ideas which contribute to harmful behaviour towards women and girls,” said Collective Shout spokeswoman Melinda Liszewski.

…However, Christina Hoff Sommers, a philosopher and critic of contemporary feminism, was among those who defended KFC. She deemed the ad a “funny” take on a “human situation.”

One of the features of modern living is that tiny groups of loud people are able to roll corporations and institutions by complaining while the majority aren’t offended at all. No normal human being is offended by this ad and let me just note, men are sexually attracted to women. What’s supposed to be so scary about acknowledging that?