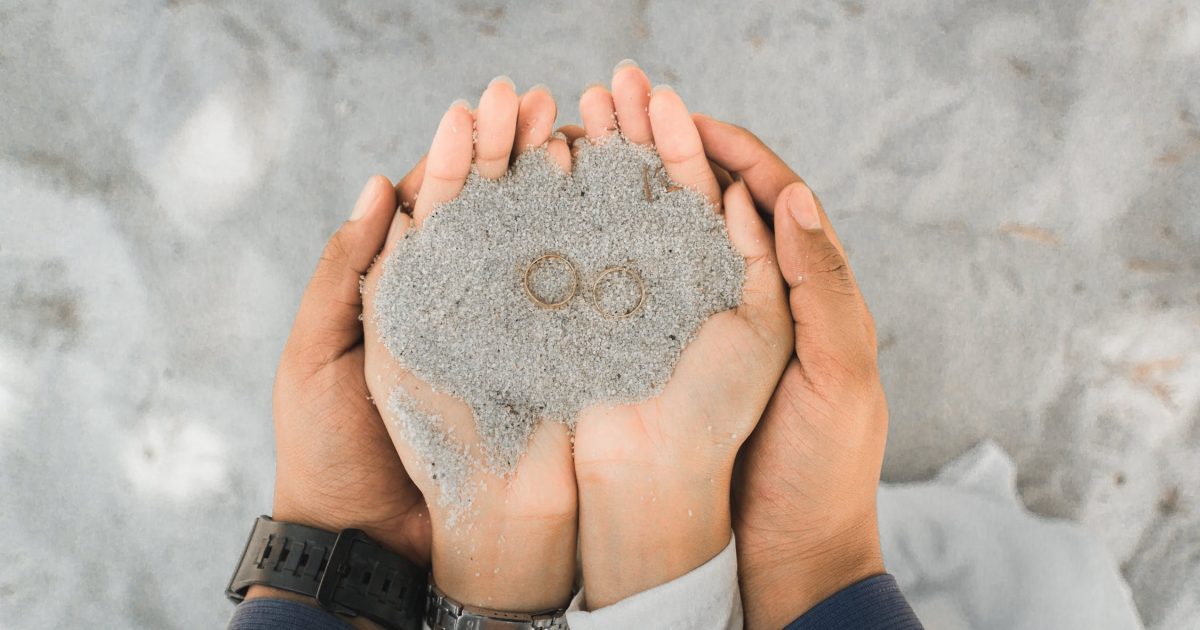 Bill Gates built one of the greatest corporations in human history and is worth 100 billion dollars, but he hasn’t been successful enough to keep his self-described feminist wife from complaining that he’s not doing his “fair share” around the house.

Melinda Gates’ new book, The Moment of Lift: How Empowering Women Changes the World, takes readers on a journey through many of the regions where the eponymous foundation she leads with her husband Bill Gates attempts to affect change. But one of the most fascinating chapters of her book, titled “The Silent Inequality,” takes place at least partly in her own backyard.

Gates writes eloquently and powerfully about the disproportionate amount of so-called “unpaid work” that millions of women do each day, from cooking to cleaning to childcare. The phenomenon is something she has struggled with in her home too, and over the course of the chapter, Gates opens up about the efforts she and her husband, the founder and former CEO of Microsoft, have made to get to equality at home.

Gates is the first to acknowledge that she has been incredibly privileged in life. But her personal challenges with the inequality of unpaid work strengthens her argument about the universality and severity of the problem. “On average, women around the world spend more than twice as many hours as men on unpaid work,” writes Gates. “But the range of the disparity is wide.” In poorer countries, women tend to spend even more time on unpaid work, deepening the divide between their opportunities outside of the home and those of the men around them.

In one telling (and hilarious) anecdote, Gates writes about how, when her daughter Jenn was in kindergarten, she had to drive back and forth to her school twice a day, a forty-minute commute each way. She told her husband about her frustration with spending so much time in the car every day, and he offered to take on some of the drop-offs.

You know, there was a time when doing that sort of “unpaid work” was one of the inducements women used to get men to marry them in the first place. Back then, things like fixing dinner and washing clothes could take hours and men were thrilled to have help with that sort of thing while they supported the family.

In this case, it’s hilarious to listen to Melinda Gates kvetching that her husband, who is one of the most successful businessmen in human history and would be beating off supermodels with a stick if he were single, isn’t doing enough grunt work around the house. Of course, Bill has to nod along with this not only to keep peace in the house but because most of the world thinks his wife, who would probably be a middle manager somewhere if she had never married him, would deserve 50 billion dollars if they were to divorce.

Again, the whole thing gets back to the risk and rewards of marriage. The man is expected to take a much bigger risk in return for rewards that are a small fraction of what his grandfather got out of marriage. As Warren Farrell has written,

“….As some women began to see their fantasy of better homes and gardens as drudgery (Cleaner homes and housework), they made shifts in their fantasy. But they expected men to pursue the remaining housework and child care as if it were part of men’s fantasy. It was presented to men not as a fantasy, though, but as ‘you’d better do it or you’re a chauvinist.’ Men became fearful of committing to a fantasy that was never theirs.”

Basically, the feminist idea seems to be that the man needs to buy the house and clean it, too. He also needs to make his own damn sandwiches. Then, as an extra added bonus, if a woman decides she wants out of the marriage for any reason, which is entirely possible, she should get half of what the man earned in return for….the pleasure of her company, I guess? This is the feminist vision for how relationships should be and it seems hard to see marriage surviving it long-term without some changes.