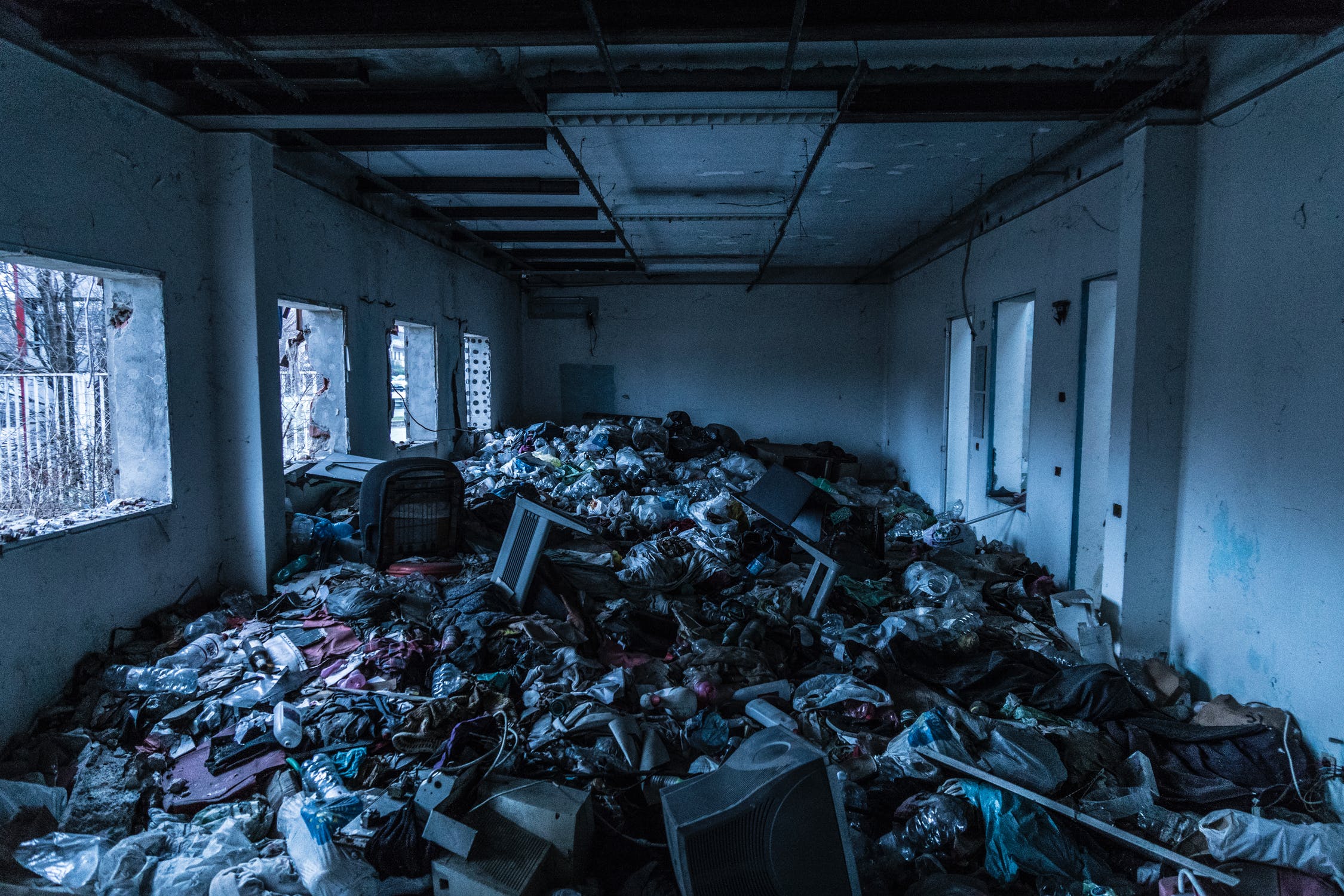 The feminist in question is in a huff over British actor Laurence Fox noting that he dumped a girlfriend because she was too “woke.” Here’s her incoherent explanation of why it’s so “dangerous”…

Not wanting to date “woke” women, far from being laughable, is actually one of the more insidious aspects of it. Spend an afternoon on any major dating app and you’ll come across (generally white) men saying openly sexist and misogynistic things. They might say “no psychos” or that they “fucking hate big eyebrows” in their bios. And, by and large, they also tend to hold extremely right-wing views and see themselves as victims of liberal thinking.

In fact, as I was writing this, a dear friend sent me a screenshot of a guy she’s just matched with who describes Jordan B Peterson as his “dream dinner guest”. Yes, the same Jordan B Peterson who thinks that white privilege is a “Marxist lie” and wants millennials to drop their obsession with “social justice”.

I, meanwhile, recently had to block someone who after matching with me launched into a vile rant about how women are “evil”, “only want sex” and treat men as though they are “disposable”. When I asked him if he hated women he replied that he had “only moderate disdain” for us before asking me whether I didn’t want to date him because I’m actually “pretty rough”.

…The reactionary influence of these ideas doesn’t stop at dating, though. As the campaign group Hope Not Hate reported last year, a hostility towards feminism is feeding directly into far-right movements online. They found that a third of young British people today believe that feminism is marginalising or demonising men and warned that these beliefs were a “slip road” to other far-right ideas.

OMG! Her girlfriend matched with a Jordan Peterson fan! How tragic! Oh and by the way, when did “no psychos” or hating “big eyebrows” become sexist? Did those come out of some kind of list of misogynistic words at Berkeley recently? Then there’s the idea that disliking being woke is responsible for someone being mean to her online as if that isn’t a daily occurrence for almost everyone that has an opinion about anything in the social media era.

It’s also unintentionally hilarious that she’s upset that “a third of young British people today believe that feminism is marginalizing or demonizing men” because this is a common complaint from feminists who never seem to wonder how people got that impression. They’re willing to do anything to correct that impression except ceasing to continue marginalizing and demonizing men.

At the end of day, “woke” people have horrible values, are short on empathy and human decency, treat people that merely disagree with them as evil and are extraordinarily easy to offend. If that shoves them into a smaller dating pool because most people don’t want to be around it, that’s too bad. Maybe that should make them reconsider some of their beliefs and behavior that drive people away from them.