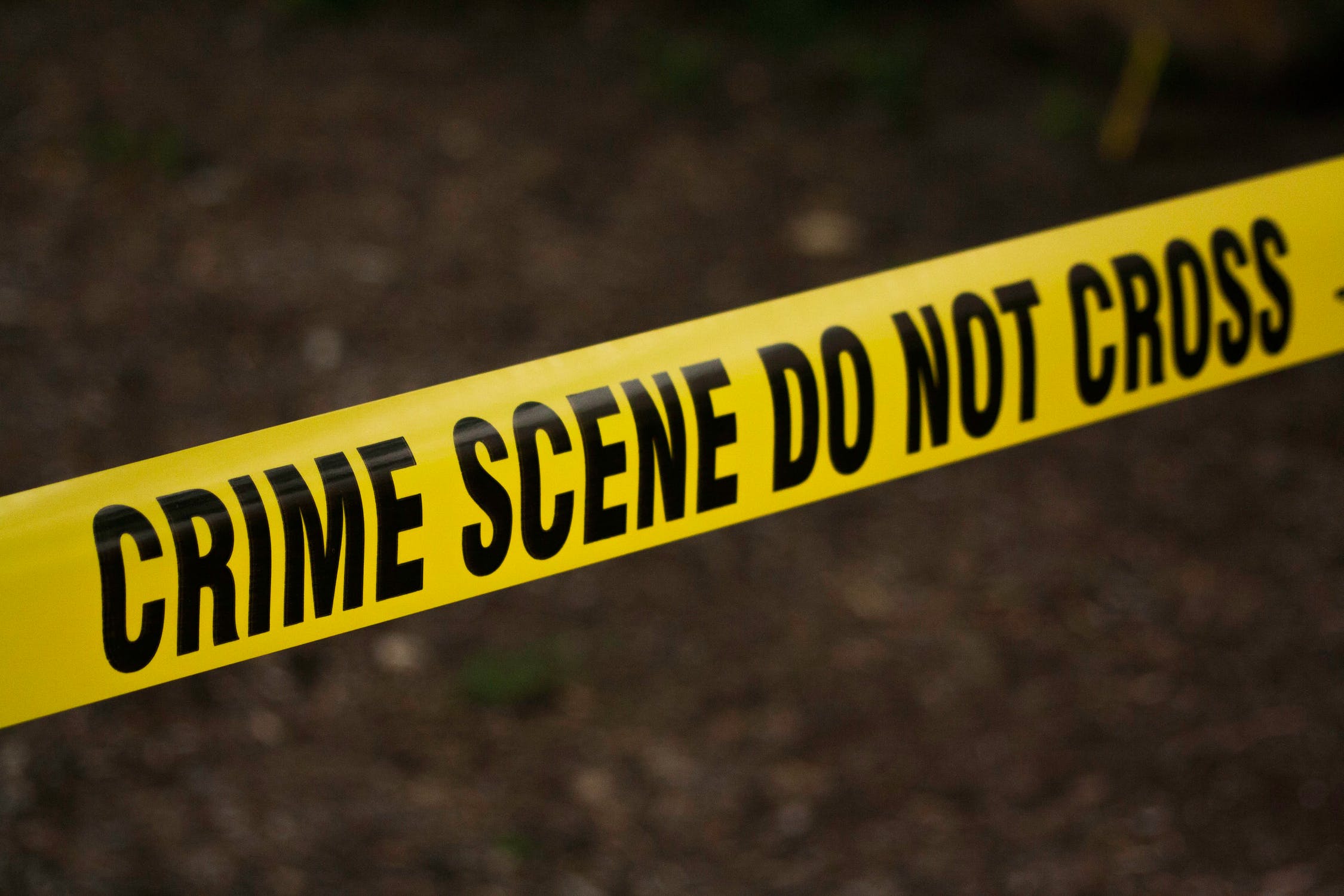 This column from Australia is a reaction to a woman named Hannah Clarke and her children being murdered by her abusive, violent, troubled former partner. This psycho then killed himself afterward. The bizarre reaction this feminist has to it is nearly as deranged as the killing, although she isn’t suggesting men just be murdered outright… yet.

Of everyone I’ve spoken to, trying to make sense of the horror, Heather Nancarrow, the chief executive of the Australian National Research Organisation for Women’s Safety, proposed the most radical intervention. We’ve known each other for a long time and she’s not given to drama.

Let me be the first to note that I am guessing this final line is wildly inaccurate. Back to the column.

When any man is transitioning out of a relationship, she says, he should be monitored.

What she means is that during the period of separation, every man must be put on a program with mental health checks and scrutinised for signs of violence to ensure he is making the transition safely and not a risk to women, children or themselves.

‘‘This won’t please everyone but we have tried to put support around women and it’s not working,’’ she says. ‘‘We must target individual men.’’

What would it involve? A law forcing every separating couple to register this development with police? The practicalities would be difficult and Nancarrow admits it’s a radical idea but this is an indication of her desperation.

The fact is, we have good indicators of which men will kill women. They’ve been violent in their relationships before. They may have attempted strangulation. There may have been an apprehended violence order.

Separation is the most dangerous time for a woman. Despite those indicators, Nancarrow suggests there should be universal screening. Anything to prevent another woman, another child, from murder at their partner’s, their father’s, hands.

This irrationality mirrors gun control arguments in the US. Some crazy person shoots up a school or fires on a movie theater and the first thing illogical people demand is that we take all the guns from the sane, law-abiding people that have never done anything wrong.

Just in the United States, there were 787,000 divorces last year. If you count high school kids all the way up to the couples dating in the rest homes, there are probably ten times that many break-ups per year. On top of that, there are probably tens of millions of Americans that go on a date or three and have things fall apart before they even officially are in a relationship. Meanwhile, roughly 1400 women in the United States are killed by intimates per year. This out of 327 million people. As a point of comparison, a little over 14,000 Americans were murdered in 2019 and 77% of them were male. So unquestionably, men are more at risk because of violence than women.

Wife beating, abuse, stalking, threats against women — all of these are terrible things that should be condemned and taken seriously by the police when they’re reported. But, suggesting that you should rearrange your entire society because you assume that the average man is a dangerous criminal who means to harm women by default is the suggestion of a madwoman. This seems pretty obvious, but since modern feminism is increasingly becoming about damaged people projecting their neurosis on the world and pretending like it’s a political ideology, not everybody gets obvious.