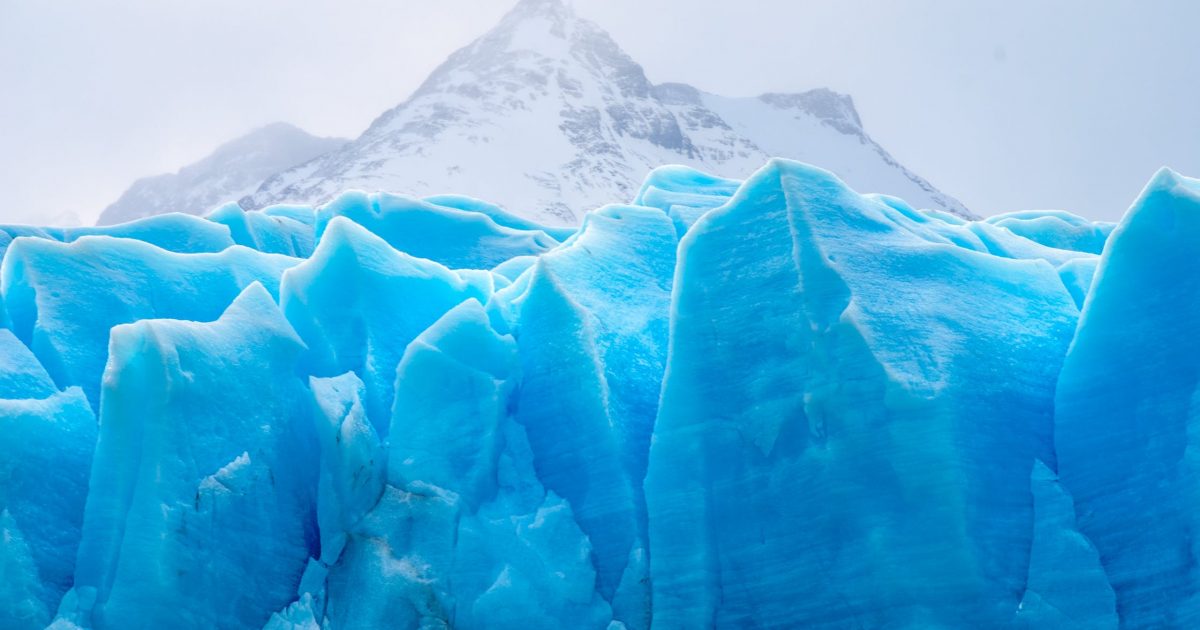 At this point, it would probably be easier just to come up with a list of things feminists DON’T find oppressive. It would basically just consist of Manolo Blahnik shoes and Michael Kors bags as long as some man paid for them and provided them for free. Take air conditioning. You may be wondering how the Hell that could be sexist? Well, a feminist writing in Time Magazine has an answer for you.

Because it is August, this is your reminder that the standard office air-conditioning is indeed sexist.

…Women’s body temperature tends to be naturally lower than is men’s, and the standard office temperature—determined in the 1960s by, duh, men—has remained antiquated, even as other areas of the workplace have come around to the idea that men and women deserve things in equal measure (obviously not everything).

You may be thinking that’s not much of an explanation, but what did you expect? A well thought out, logical think piece from a feminist? She even noted that men have a dress code that demands they wear a lot more clothes in the office, which makes her non-argument even dumber. Of course, I could add to that, if you have to decide a temperature for the office, it makes a lot more sense to lean to the cold side as someone cold can put on a jacket rather than having someone that’s hot to take off his shirt. I’d also add if this is how far feminists have to dig down to find something to complain about, it tells you a lot about how many real complaints they have.