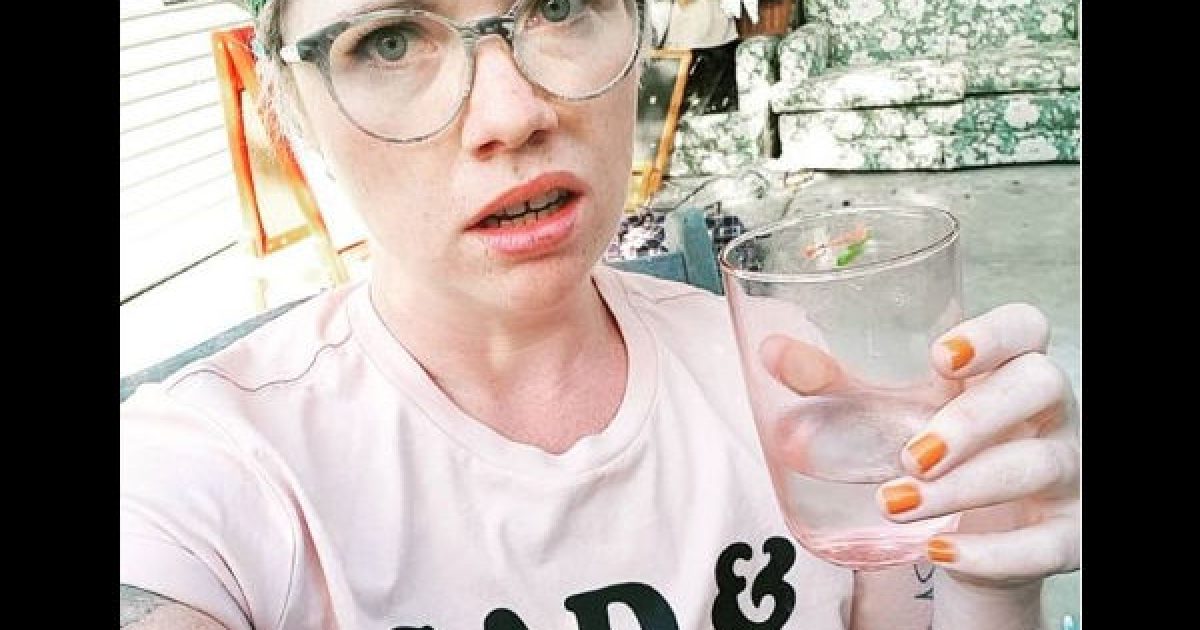 Feminism is cultural cancer and if the mountain of evidence that proves that isn’t enough for you, just look at this story.

Feminist author Clementine Ford has used her first agony aunt column to liken the actions of a grandfather desperate for affection to the #MeToo movement.

An anonymous mother wrote to Ms Ford through Yahoo, asking how she should respond to her father-in-law offering to blow bubbles for her one-year-old daughter on the condition she gave him a hug.

She said her daughter had been playing with her grandfather, who was blowing bubbles for her. When he stopped, the one-year-old asked him to keep going.

The grandfather responded by telling her: ‘I’ll blow you more bubbles if you give me a hug’, the woman said.

‘I am furious that he tried to bribe my child with something she really wanted for her affection. I said, “we don’t negotiate for hugs”,’ the mother wrote.

…Ms Ford wrote back, explaining to the woman that she wasn’t overreacting, and was helping prepare her daughter to speak up if she was uncomfortable with the advances of someone older than her.

…’Is it any wonder the #metoo movement has unearthed so many stories of women manipulated or trapped into activity they don’t remember consenting to but felt ill-prepared to stop?,’ she wrote.

Getting advice about how to live your life from a feminist is like asking one of the people on My 600 Pound Life to become your new fitness trainer. Time and time again when you look at feminists, they’re bitter, angry, unhappy people. Even when they’re successful, they’re not people you’d want to trade places with because they always seem so weird and miserable. Seriously, look at this picture that she chose to put up on her Instagram page and tell me this is a woman you’d trust to give you advice about your life. 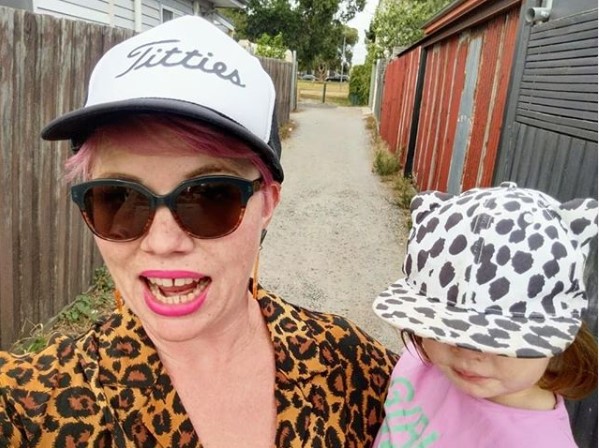