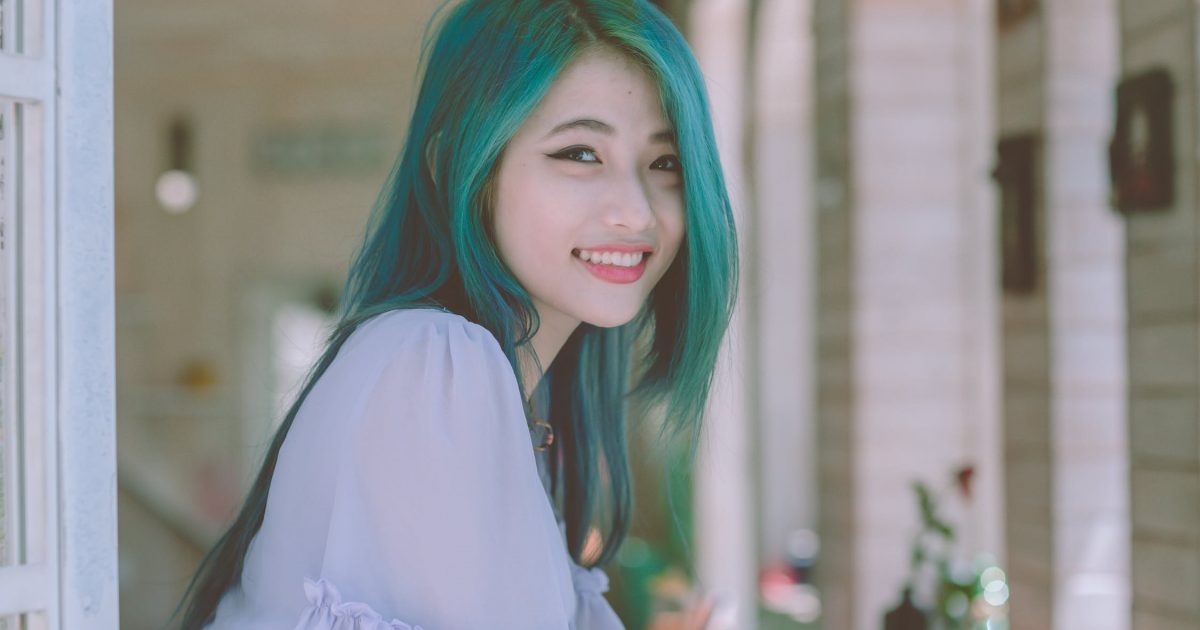 South Korea is getting a taste of feminism and it’s not an exaggeration to say it’s ruining their whole country (Emphasis mine).

Bonnie Lee doesn’t care about finding a boyfriend or a fairy-tale wedding, and will decide her own happily-ever-after: “I’m a straight woman who is no longer interested in having relationships with men.”

She is not alone.

A growing number of South Korean women are banding together to reject rigid patriarchal norms and vowing never to wed, have children or even date and have sex.

“I’ve always felt that as a woman there are more disadvantages than advantages to being married,” said Lee, a 40-something professional who lives with her dog near Seoul.

Now she has gone even further, embracing the nation’s radical feminist movement called 4B, from the “four nos”: no dating, no sex, no marriage, and no child-rearing.

…A decade ago, almost 47 percent of single and never-married Korean women said they thought marriage was necessary. Last year, that fell to 22.4 percent. The number of couples getting hitched slumped to 257,600 — down from 434,900 in 1996.

…Lee has also adopted some tenets of Escape the Corset, a movement against South Korea’s strict beauty standards. Some adherents have shared viral videos of themselves smashing up their make-up collections.

…South Korea’s total fertility rate — the number of children a woman is expected to have in her lifetime — dropped to 0.98 in 2018, far below the 2.1 needed to keep a population stable.

The government predicts the South’s 55 million population will drop to 39 million by 2067 when half the nation will be age 62 or older.

Authorities have been trying to promote marriage by offering newlyweds housing benefits and low-interest mortgages.

But for Lee, the future is female.

She insisted, “My dream is to build housing only for women who plan to never marry.”

The “future is female.” Yeah, until there aren’t enough men to defend the borders and North Korea rolls in, kidnaps all these women to be used as “baby factories for the motherland.”

I’m not sure what the point of creating female incels is, but I can tell you that even their 14 cats are going to be too bitter to be around them by the time these women are 50.

Basically, that’s what modern feminism does. It makes women feel bitter, unhappy and victimized and lessens their chances of having kids. Whether it’s here or in South Korea, it’s like a mind-virus that does far more harm than good.