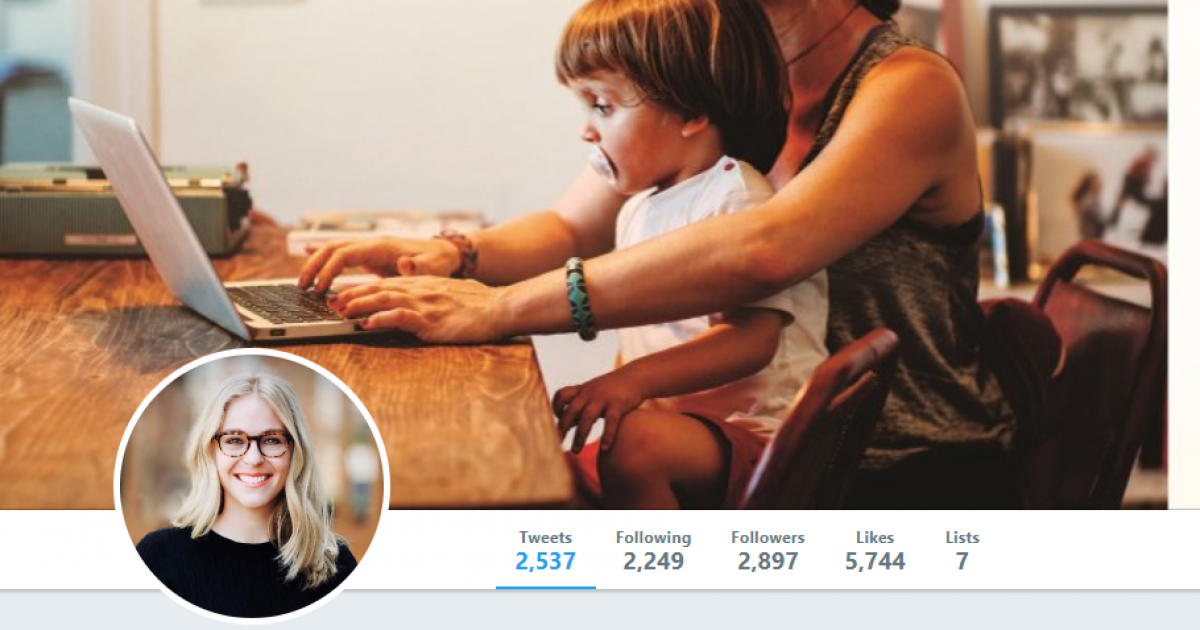 A professor who researches gender inequality (eye roll) decided to try out for the woke Olympics by nagging some construction workers,

One feminist who thought she was doing goddess’s work harassed a group of construction workers in order to shame them for a nearby sign and thought she’d brag about her exploits on Twitter, only to find out that Twitter isn’t as impressed as she may have anticipated.

Asst. Prof of Sociology at the Washington University at St. Louis, Caitlyn Collins, posted a tweet that she had stumbled across a group of construction workers who were going about their business next to a sign that read “men at work.” Outraged that such a sign would exist, Collins targeted one of the workers and proceeded to berate him over it.

“What if there’s a woman on your crew?” Collins claimed to have asked.

The man responded that he didn’t know, and upon being asked if there were any women, told her that there were none. Collins immediately found her next move.

She then claimed the man then had the “awkwardest face.”

The tweet was then exposed by multiple people. While Collins didn’t delete it, she soon found the need to take her account private after she was properly ratio’d on Twitter by internet denizens who found her entitled behavior disgusting.

Like he made the men working sign. Like it matters when there are no women on the crew. Like it would matter if there were. Women aren’t skipping out on construction worker duty because of “Men Working” signs; they’re skipping out on it because it’s dirty, hot, hard work and they don’t want to do it.

I also love the idea that this privileged professor feels like it’s okay to publicly brag about trying to dunk on these guys because….what? They’re men? They’re working guys? It really doesn’t speak well of her as a human being that she’s behaving this way.