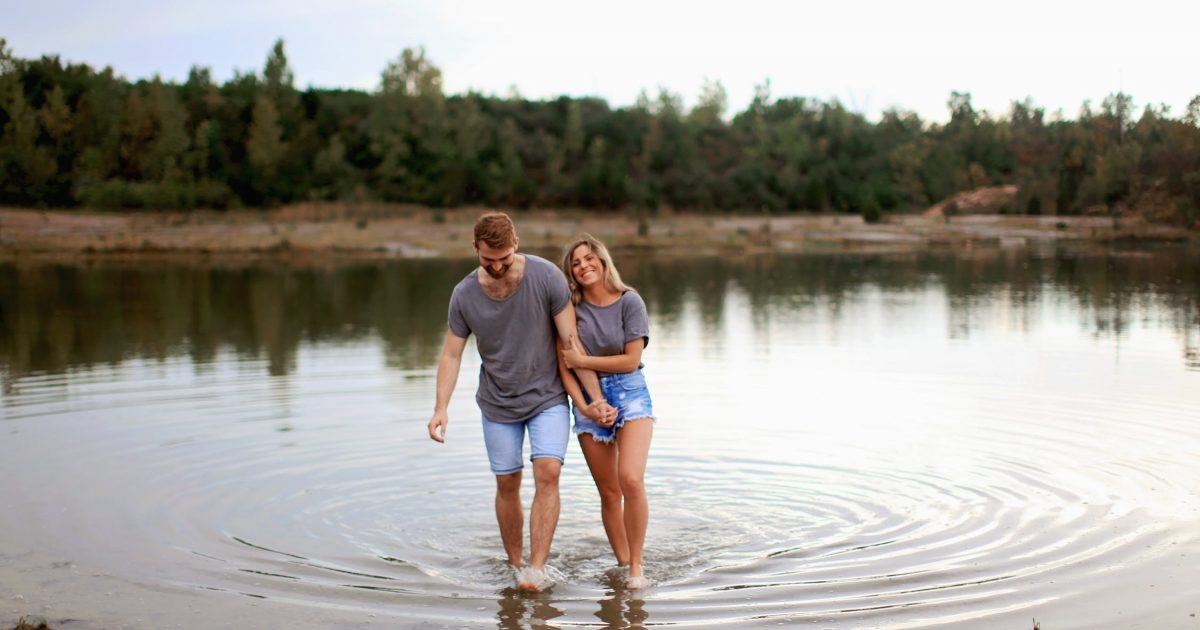 So, who’s worth more in a relationship, a man or a woman? Who is chasing whom? Who’s the one that is more willing to walk away? Who is the one it’s more important to keep happy?

The answer to that is whoever sets the “frame.”

It can be a little hard to explain “frame,” but think of it as an attitude, a way of being and a way of defining how people interact.

Many people haven’t quite realized it, but the way they behave changes quite a bit based on the situation they’re in. Think about how you behave when you go to church, talk to a police officer, talk to your parents, get drunk and sing Karaoke, are drinking with your friends at a strip club, talking to a depressed friend, are about to get in a fistfight or are alone with your girl and trying to turn her on.

There is a lot of variability there, right? Well, the same goes for when you are interacting with people. For example, when people talk about the difference between “nice guys” and supposed “jerks,” usually what they’re talking about as much as anything is a difference in the frame those men use when they’re approaching women.

“Frame” can even be important in interpersonal relationships. If your personality is cheery, up, positive and excited and you are talking to someone that has a personality that tends to be down, negative and not very excited about life, whoever has the stronger frame is going to start dragging the other person into it. That means the one friend can be a “downer” or the other friend can be the one who gets both of them hyped up. It doesn’t always work exactly like that (we could be talking clinical depression or drug-induced anxiety, for example), but bet on the stronger frame controlling how the interaction is going to play out.  This even plays into these “beta tells” pictures you see people commenting on:

This is PRECISELY the difference I keep going on about gentlemen; Alpha Tells / Beta Tells pic.twitter.com/hLnpQde5dO

Of course, even if you are indisputably an alpha with nearly perfect frame, you may take a picture that looks beta every once in a while. Don’t worry about that. But, if you notice that you pop off “beta tells” in a lot of your pictures, it may be a sign that you don’t have the right frame in the relationship.

This is important because when you get right down to it, very few women want to set the “frame” in the relationship. Because if they are setting the “frame,” what does it mean? Is their man weak or strong? A leader or being led? Valuable or lacking value? Can she feel secure or does she need to be keeping her eyes open for an upgrade? Over time, even if things seem to be going relatively well, those things will eat at her.

In the end, whether it’s in a relationship or life, people will generally treat you the way you expect to be treated — and “frame” is such a crucial part of that. If people recognize that, “Oh, this person seems very confident,” they will treat you as if there’s a reason for that. If they recognize you don’t take sh*t, they will tend to save their bullsh*t for someone else.

The only caveat is that it can be hard to fake “frame” over the long haul. So, if you feel weak and worthless, it may be difficult to consistently convince someone that you are strong and powerful. On the other hand, that is something you can work on. Don’t “fake it until you make it” so much as grow into and practice being the type of person you want to be. Remember, if you learn to change your frame, you will change your life.