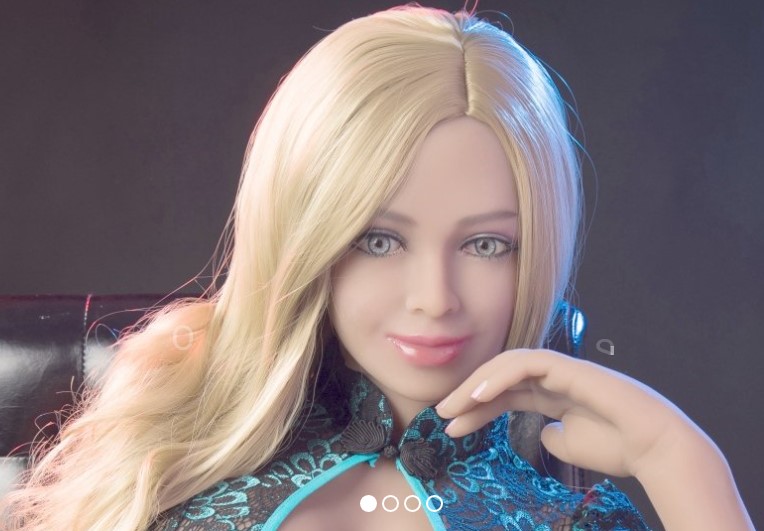 Sex robots will need to be programmed correctly in order to avoid sexual assault, an expert has claimed.

Dr David Levy believes robots of the future will have their own sexual desires as part of their own artificial intelligence (AI) libidos.

But he says they will be stronger, and it will be important to programme robots with consent.

The computer science professor, therefore, warns robots that are not programmed correctly risk overstepping the boundaries of human consent.

First of all, this guy seems to be focusing more on the idea that women will be raped by sex robots, which is weird not just because sex robots seem to be almost entirely a male thing, but because women can get laid any time they want. All they really have to do is put “interested in casual sex” on a dating profile or sit alone at a busy bar wearing something revealing and they will get laid if they want to get laid. Why do they need to drop thousands of dollars on an embarrassing sex substitute when they can just have sex?

It’s not as simple for guys, hence the interest in sex robots. So, do guys really have to worry about Japanese School Girlbot 2000 overpowering them and using them roughly for sex until she has to stop to get an oil change? Setting aside the fact that we are probably decades away from having autonomous, independent, intelligent, human-looking robots like we see in the movies, it’s worth asking why someone would mass-produce a sex robot capable of overpowering people. Is there really a demand for that? Even if they did, the lawsuits would put them out of business in no time.

Granted, the idea of Rosie from the Jetsons pinning some poor guy down and sexually mauling him is funny in an extremely horrible sort of way, but it’s just not something to worry about. 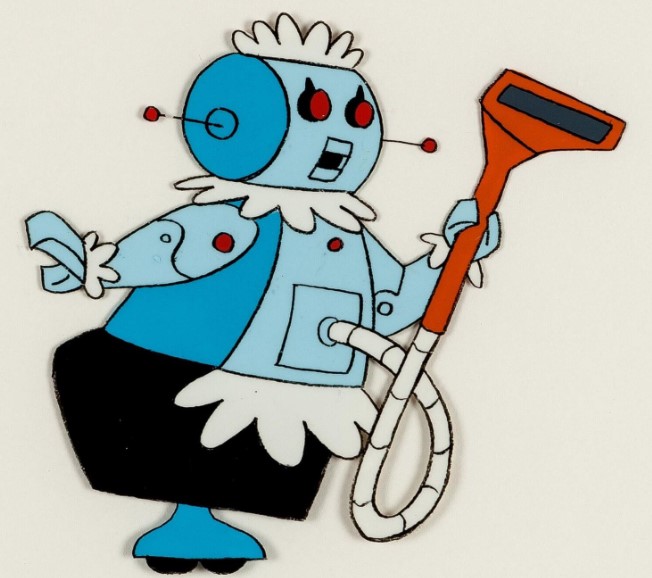