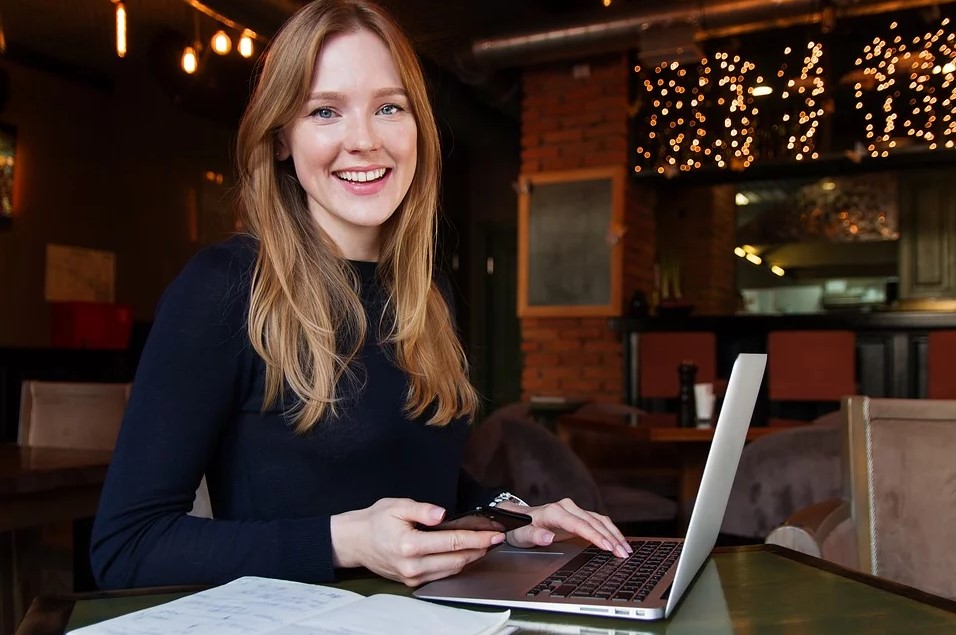 Are you a guy? Have you ever wondered what advice women give to each other about men? Are you a woman who has heard that advice and wondered if it’s any good? Then read on!

Women give advice to women about men, especially with regards to dating, what you think of it?

Seems like a lot of wrong/crappy advice is given to women by other women about men. Thought I’d ask the men instead. Some of the things I’ve heard from articles, and other girls:

– If he is not your boyfriend, don’t initiate texts/dates

– If you have to ask for commitment, its likely going to end.

– Don’t have sex too early

Let’s take these one at a time.

1) Any man not your boyfriend by 2-3 months is never going to be: That’s true for the most part. A guy who doesn’t want to be exclusive with you after regularly seeing you for two months either isn’t that into you or sees you as a booty call or wants to spin plates.

2) If he is not your boyfriend, don’t initiate texts/dates: As a general rule, women don’t initiate so it’s probably hard to see this with 100% confidence, but I doubt it if most men would hold it against a woman. If a man is interested in a woman and she makes a pass at him, he’s not going to be pleased, “Who does she think she is! That’s my job!”

3) Men like a chase, so don’t step up: Men do like a chase, but some women interpret that as playing hard to get. The problem with playing hard to get is that women are so subtle about giving off signals that they like a man that a lot of guys will believe it to be a hard “no.” On the other hand, going in the opposite direction and being needy is a huge turn-off as well. Anything too easily given will be cheaply valued.

4) If you have to ask for commitment, it’s likely going to end: People generally do the things that they do for a reason. If a guy knows you want to be in a relationship or married and he isn’t making that move, there’s probably a reason for it. Will pushing for it end the relationship? Maybe or maybe not, but if you’ve been dating a guy for a few months and he isn’t looking to be exclusive with you or a few years and he hasn’t proposed, there’s definitely a reason he isn’t taking that step and it’s probably not going to be something either of you enjoys discussing.

5) Don’t have sex too early: This was solid advice at one time, but today it’s much more complicated. Many men genuinely don’t know if they want to be a long-term relationship with you 3 dates in, but most of them will still sleep with you if they can. That means a woman can run up a huge notch count (which is a negative to most men) and get hurt a lot in the process. On the other hand, because women are much more sexually active than they used to be, a lot of men assume a woman that doesn’t sleep with him fairly early on just isn’t that into him sexually. All that being said, will a man who likes you write you off for having sex with him fairly soon in the relationship? As long as he doesn’t get a trampy “she does this with every guy” vibe, probably not. Good luck squaring that whole circle ladies.