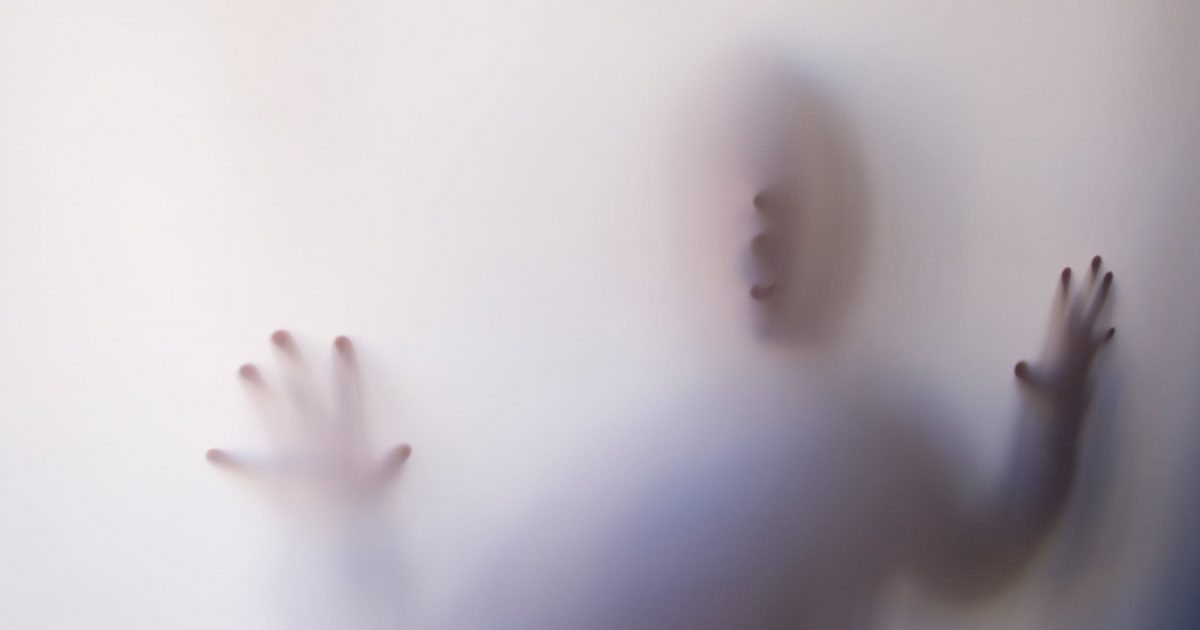 Granted, you could fairly say there are such things as obsolete manly skills for most men. Of course, even things like bow hunting, horseback riding, dressing game and scalping your enemies are going to be used by some guys (although let’s hope everyone is keeping the scalping to a minimum). However, this writer for AskMen, who’s obviously one of these pathetic “We’ve got to redefine masculinity to make men more like women” guys takes it too far. Here’s a sample of his weak sauce,

For much of human history, patriarchal societies meant women were expected to stay home and raise children, and men were expected to run everything else. Meaning, while there’s a good chance your mom wasn’t a CEO, your grandmother almost certainly wasn’t.

But in today’s world, the notion that a man will or must be a leader is increasingly vanishing. What that means is that guys who were brought up expecting to be in control are now having to accept that — gasp! — their boss is a woman. What to do?!

Instead, Learn How to Collaborate

It’s a pretty common conception that at the root of every male confrontation is the possibility of physical violence. Road rage incidents, bar standoffs, most guys have found themselves in a situation that felt like a prelude to fisticuffs. And in a violent dog-eat-dog world, there’s a certain logic to that approach. But how many of those situations actually evolve into a fight? And why should any of them? Physical fighting literally doesn’t solve anything — it just leaves people angry and bruised, or worse.

Instead, Learn How to Mediate

“Fighting doesn’t solve anything” is what “men” who want real men to do their fighting for them if they get in trouble like to say. What a p*ssy, which I feel completely comfortable saying because anybody who BRAGS about not being able to fight is obviously a pathetic weakling.

Also, it is true that not every man can lead a corporation or group, but he should at least be able to handle things for himself and lead his family. Look back through history and the people that are remembered and admired are the leaders, not their maids and assistant managers.

One of the dangers for young men out there is that there are legions of effeminate guys who’ve been indoctrinated into the idea that they should be ashamed of their gender, an effort to turn men into androgynous mediocrities that no one really respects. Don’t buy into it. Not today, not ever.