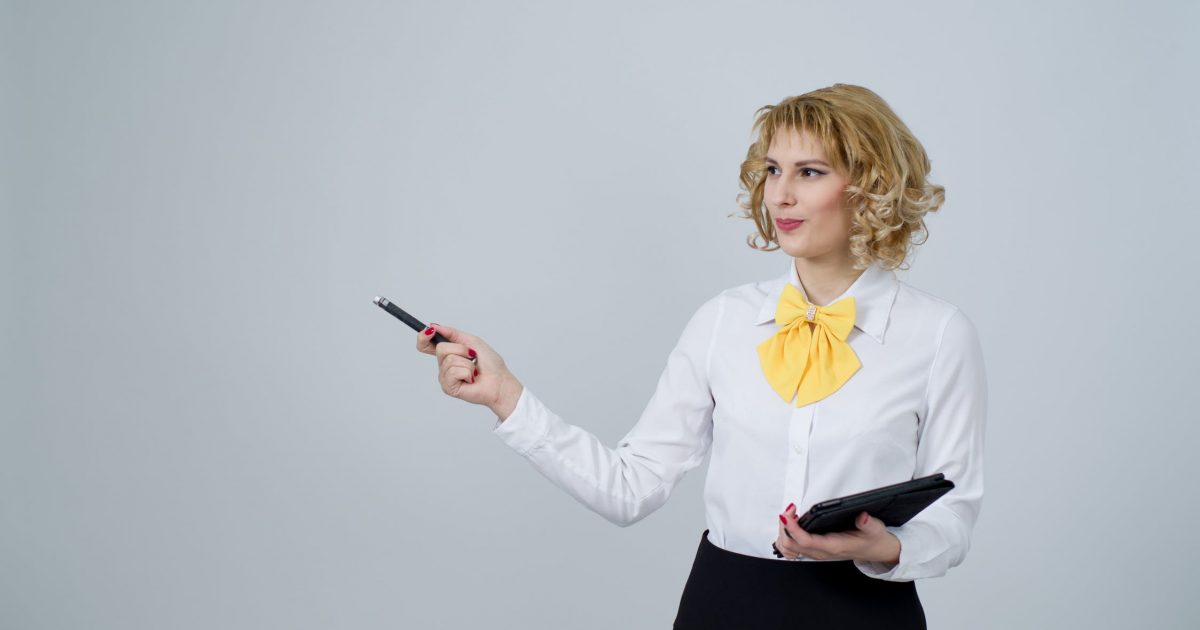 Over at the Guardian, there’s an article called, “‘You don’t have to settle’: the joy of living (and dying) alone.” While studies generally seem to show that people are HAPPIER married than single and unquestionably, the family courts are written in a way that heavily favor women if they do choose to get divorced, it’s hard to disagree with the idea that it’s better to remain solo than marry the wrong person.

Maybe 75 years ago, women needed the extra income and men needed someone to help with the cooking and housework, but in the age of working women, microwaves and washing machines, neither men nor women need each other in the same way that they used to back in the day.

Of course, there is one exception to that — kids. By almost every statistical measure available, two parents do a better job of raising a child than a single parent. That’s not to say one parent can’t do a decent job of raising a kid, but the odds of every bad thing imaginable happening to your kid goes through the roof if you do it solo.

In any case, the article is noteworthy because it basically presents living alone as a way to spite the patriarchy, which is a STRANGE take on it.

Apparently I’m not alone. (Pun intended!) Data confirms that more women have begun to realize that there are far worse things than dying alone, which is great news for women but bad news for the patriarchy.

…For years, the feminist writer Linda Hirshman courted controversy by advising that marriage, unless to an exceptional man, is often a “bad bargain” for women. With every child a woman has, she sees her pay and long-term professional opportunities decline, particularly if she leaves the workforce for a significant period of time.

…More women, however, are foregoing marriage and motherhood. In doing so, they trade in their “second shift” and instead begin taking care of themselves. To use Hirshman’s language, they are rejecting a “bad bargain”. This new status quo frustrates men who feel entitled to female companionship, such as angry male “incels”.

…Once dying alone is no longer scary to women, men lose power. So it shouldn’t be surprising that some incels are outraged. It’s no different than those who mourn the days when they didn’t have to compete for jobs against women and racial minorities. It must be frustrating to lose power you once had but didn’t necessarily deserve.

Lord knows that there are plenty of great reasons to criticize incels, but when you’re talking about a small percentage of men that are unhappy losers at life practically by definition, I don’t know that it makes a lot of sense to use them to justify what you’re doing. This would kind of be like a guy going, “I’m never buying a woman dinner again! I’m only going dutch! Why? Because of the Furries! Those strange furry people make me that angry!” It’s a weird flex.

……Especially since, as a conservative guy, I am perfectly okay with feminist women not marrying or having children. In fact, I think it’s good for society because it increases the chance that their horrific beliefs will die out over the coming decades as they decline into senility surrounded by dozens of cats.

The only thing I would say beyond that, if you’re not a feminist, is it worth it to trade a husband and kids for the possibility of climbing a little higher on the corporate ladder? For what, exactly? The majority of men on the corporate hamster wheel are doing it to provide for their families or alternately, to gain enough status where they’ll be more attractive mates for women. On the other hand, men don’t care very much about that kind of thing and if you don’t have a kid, what’s the point? So you can afford Gucci handbags & Manolo Blahnik shoes that will allow you to be the envy of your girlfriends? Sure, as a woman, you can always get laid anyway by SOMEBODY, but once you get to a certain age, you’re too old to have kids and your looks are going to go. Then you’re going to have half your life left to spend….doing what? Working your way up to district manager? Putting in 60 hour weeks at a job you’re tired of to stick it to the patriarchy? To each his or her own, I guess, but it doesn’t really sound like a goal worth aiming at.