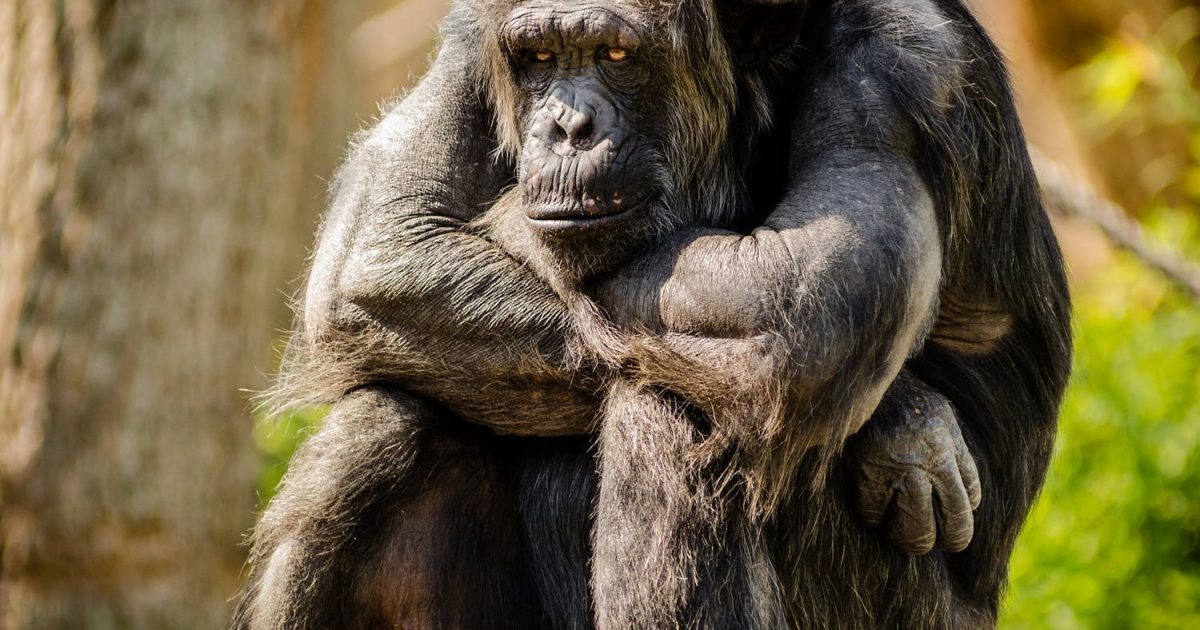 Because of social media and the proliferation of news sources, it has become increasingly difficult for people in the media to be noticed. That would be a very niche problem except that because of social media, everybody is a brand to a certain extent. They want those likes, shares, and eyeballs on them.

There was a time when just ordinary news would do this. Here’s a nice picture. Oh, I got a promotion today! Sang in the church choir today. However, because we have been so bombarded by all these things, it takes more and more to get attention today.

Dave Chappelle calls Michael Jackson’s accusers ‘liars’ in Netflix special, insisting his child victims were lucky to be molested by the ‘King of Pop’

Lady Gaga, is that you? Ava Max turns heads as she channels pop sensation in superwoman ensemble at the VMAs

Woman, 23, falls 80 FEET after trying an extreme yoga pose over the edge of her balcony in Mexico – but somehow SURVIVES

School resource officer is fired after filming a nude video of herself for her husband inside an elementary school bathroom during her shift, leaving her gun and pepper spray on the floor

Filet-O-Fists: Moment a female McDonald’s customer goes on the rampage ‘after being denied a McFlurry’, hitting the cashier and throwing equipment at kitchen staff – who hurl it back at her

Eggs-acting his revenge! Motorcyclist customises his bike with racks of eggs and tomatoes to throw at cars that pull out in front of him

The thing about being outrageous is that it doesn’t take brains or talent to do it. Any jackass can pull it off. But, what happens when people start to think being a jackass is a GOOD thing because of the attention, the likes & the chatter? This is where we’re at as a society and yes, I will admit, it draws the eye.

But, even though you might want to look at stories like this, do you respect people like this more or less? Do you want your kids to behave like that? Do you think it would be a better world if we had fewer women dressing like prostitutes trying to attract customers and fewer men behaving like complete assholes?

If talent, skill and being genuinely noteworthy is healthy food, this stuff is fried Twinkies and M&Ms. I 100% get why people want to say and do the most outrageous thing these days, but is it worth giving up your dignity to be a dancing monkey for people that don’t care about you? I’d say “no.” It would be a better society if more people felt the same way.