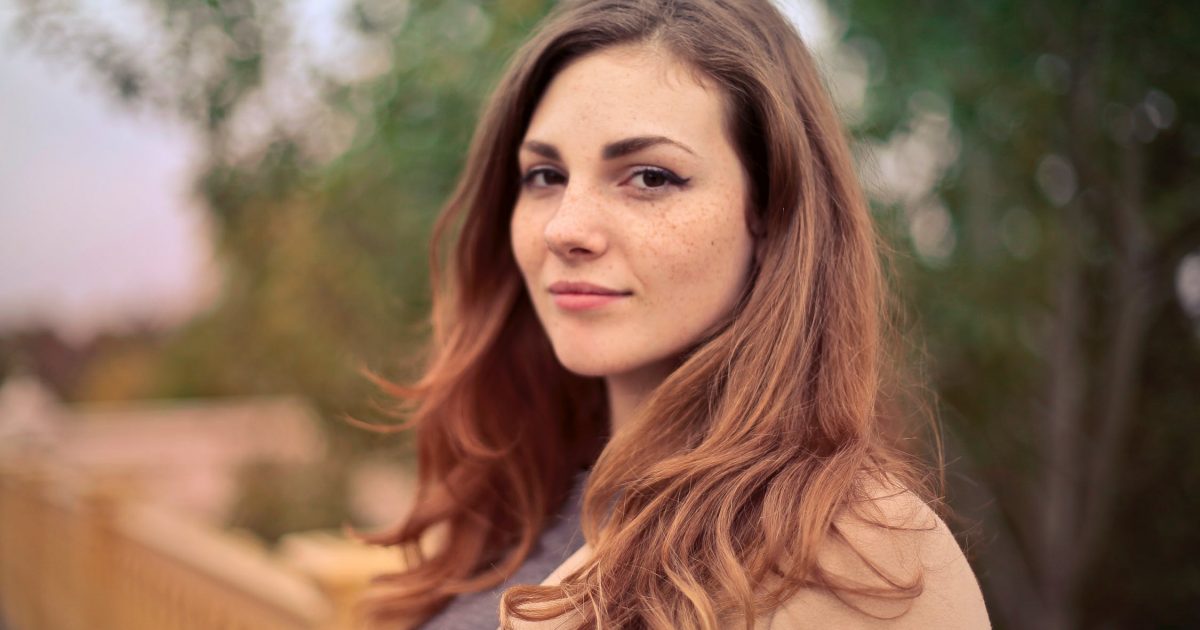 Normally, we talk about men’s issues, but I thought this was an interesting question:

I think we too often spend our time talking about n-count and whether or not it damages women. However, the stronger position is that these women are jaded and damaged in whatever way because of the SMP, not sex itself. Being lied to for sex, cheated on, abused of some kind, all things correlated to having a high n, are what damages women for future relationships and makes them less than ideal partners.

On top of that, we have the entirety of online dating. I think we spend too much time stressing the disadvantages men have in online dating, but honestly, the single women in my life complain about it the most. Delete, re-download, then delete again ad infinitum. Despite their plethora of options, they abhor OLD more than they express any sense of enthusiasm for it. While it may appear analogous to a wealthy man expressing frustration on being unable to decide on the location on a second home, it’s still a valid concern.

From my observations the women who are the damaged ones we often speak about have been worn down by the dating market, not necessarily sex itself. It just happens to be correlated with n count.

To what extent, if at all, are women damaged by the modern SMP?

Without question, the sexual marketplace today is much tougher for men than for women, but that doesn’t mean it’s all sunshine and roses for them either.

To begin with, any even relatively attractive woman will be bombarded with men telling her how beautiful and amazing she is. Her pictures on Facebook will get hundreds of likes, the ones on Instagram will get thousands of likes and if she’s in a big city, she will be flooded with men vying for her attention. To guys who struggle to get the attention of women they’re interested in, this SEEMS like a good thing, but is it?

For one thing, it gives women an inflated sense of their own worth in the sexual marketplace. This is a big part of the reason that women rather famously find 80% of men on dating websites unattractive. If every 6 thinks they’re an 8 and every 8 thinks they’re a 10, only the “best” guys are going to appeal to them. So, if you’re one of the guys at the top of the food chain and you find you can have your pick of attractive women, what are you going to do? You’re going to SAMPLE LIBERALLY. Meanwhile, she’s going to feel a lot of pressure to put out to keep you interested. People assume men lie in situations like this and some of them do, but the reality is that if a woman sleeps with a man after they’ve known each other for 2-3 weeks, he may genuinely not even know if she’s someone he could see himself with longterm at that point. Of course, he’ll still sleep with her. So, what happens to her? She can easily get pumped and dumped a lot. She can get hurt. She can feel like she’s been lied to and used again and again. Also, the more men a woman sleeps with, the less likely she is to stay committed if she does get married. Why would that be? Well, the stigma of divorce is all but gone, the rules are slanted in favor of women and women who’ve been in this position know they ALWAYS have options. How could they feel any other way after getting 2000 likes, 83 “you’re so beautiful” comments and 5 d*ck pics every time they put up a picture in a hot outfit on Instagram?

Meanwhile, it’s very easy for women in this situation to work their way through a lot of guys, realize they’re getting older and “settle” for a guy. At least, they FEEL LIKE they’re settling, even if in the real world, the guy may have the same or slightly better sexual marketplace value than the woman. So, why do they feel like they’re settling? Because they’re what are called “alpha widows.” They remember those dates with the guys at the top of the pyramid and wish they could be with them, although they may have never been anything but a lay, friend with benefits or a “spinning plate” to those guys.

On top of all this, here’s a little rule of marketing. If you give people too many choices, they often become PARALYZED. Put another way, if you tell a woman to pick the best guy out of 5 choices, she can probably do that. If you give her a 100 choices or worse yet, 100 choices PER DAY, it may be too overwhelming for her to make a decision. Here are the results from an experiment back in 2000 that helps show you what I mean:

Marketers assume that the more choices they offer, the more likely customers will be able to find just the right thing. They assume, for instance, that offering 50 styles of jeans instead of two increases the chances that shoppers will find a pair they really like. Nevertheless, research now shows that there can be too much choice; when there is, consumers are less likely to buy anything at all, and if they do buy, they are less satisfied with their selection.

It all began with jam. In 2000, psychologists Sheena Iyengar and Mark Lepper published a remarkable study. On one day, shoppers at an upscale food market saw a display table with 24 varieties of gourmet jam. Those who sampled the spreads received a coupon for $1 off any jam. On another day, shoppers saw a similar table, except that only six varieties of the jam were on display. The large display attracted more interest than the small one. But when the time came to purchase, people who saw the large display were one-tenth as likely to buy as people who saw the small display.

This helps explain why some women are drowning in options, yet find NONE OF THEM acceptable.