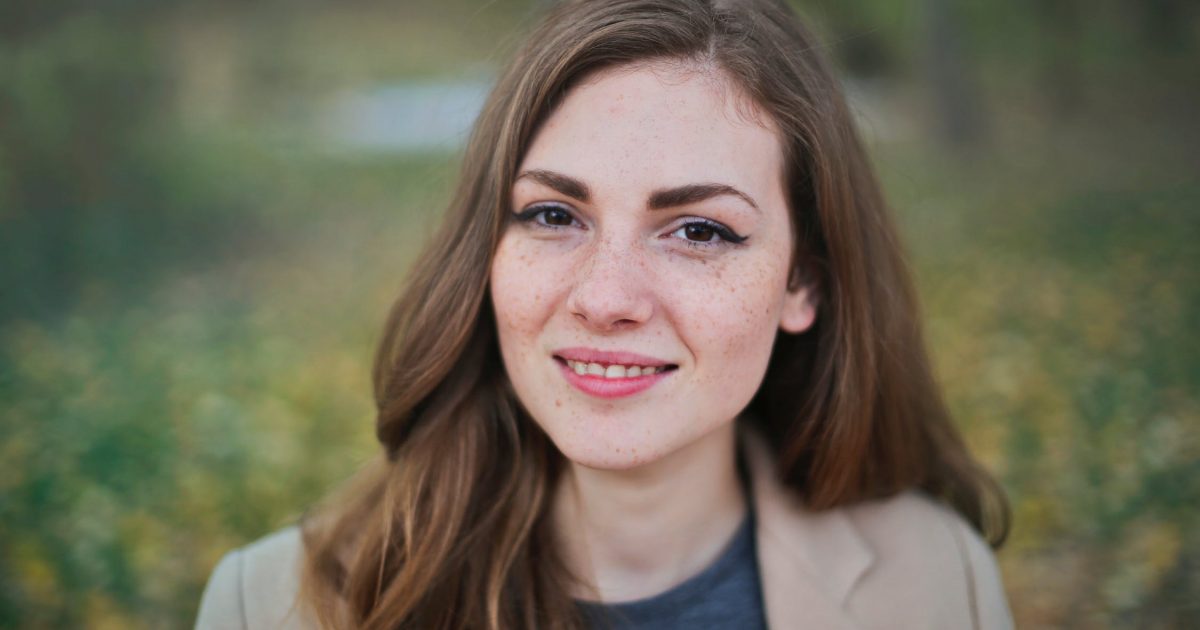 It’s easy to understand why some men don’t seem to like women that much if you think about it from their perspective.

Men WANT women. They want love, respect, affection, sex and the status of having a gorgeous girlfriend.  Some men get these things. Other men don’t.

Imagine being one of the men who doesn’t get anywhere with women. You look at them. You want them, but they don’t want you. Why? Because they don’t think you’re attractive enough, have enough status, are entertaining enough or are just plain old, aren’t good enough. You’re the one who has to put your ego on the line to ask them out and until you’ve done it enough times, it’s not easy. It requires screwing up your courage and then, if you’re rejected, it can feel like getting hit with a ton of bricks.

Of course, even when you finally have success, it’s often far from smooth. Cheating girlfriends, bad sexual experiences – oh, and having your heart broken? It can be one of the worst experiences of your life. As miserable as that is, it can be even worse if that broken heart comes after you get married and you end up in divorce court. Then you find out the whole system is rigged against you because you’re a man. The judge will bend over backward to give your wife your kids, way too much of the money you’ve earned and the house you paid for by working like a slave. At that moment, you’ll find out that everything you sacrificed for your family isn’t appreciated by her, the court system or anyone else.

Once you get to that place, it’s easy for people to start getting in your ear. American women are all fat feminists while all the really great, feminine women are in Argentina or the Ukraine. Women love to nag. Women just want to screw those other alpha guys and then come to you with a couple of brats in tow so you can pay their bills. They’re all about backstabbing and being bitches.

When you look for the negative, not only do you find more of it, you CREATE it. If you think women are bitches, that attitude will bleed through and cause them to act more like bitches. Why wouldn’t they? What do you think of man-hating feminists who accuse men of being part of a patriarchy and pushing rape culture? Only the most pathetic or desperate man would want to be with a woman like that, just as only the most pathetic or desperate woman would want to be with a guy who holds women in contempt. Maybe you can hide it long enough to get laid from less perceptive women, but when you have to hide who you really are from people so that they’ll like you, it does bad things to your psyche.

Still, women aren’t better OR worse than men; they’re just different & those differences are beautiful. You know what it feels like to have the most beautiful woman in the room let out a loud “squee” as she runs across the room to hug you? Have you ever gotten lost in conversation with a woman and found yourself appreciating her different way of looking at the world? Have you ever felt the feminine energy radiating off a happy, feminine woman? It’s AMAZING. Have you ever had that exciting sensation deep down in your gut when you’re talking to an attractive woman and she’s subtly saying and doing things that let you know she’s interested in you? The excitement, the thrill of the hunt, how can any heterosexual male not enjoy that?

Besides, what are your other options?  You could “go your own way” and play video games, mope and watch TV while still hoping to get laid without any effort somehow. You could give up on dating and just frequent prostitutes. You even become an incel and brand yourself as a loser while giving up on finding a woman.

Does any of that really make sense? Does it help you get what you want out of life? Think about it; from the beginning of human existence until now, men and women have gotten together and made babies. You are the product of thousands of generations of people doing exactly that, but you think you’re going to be happy without doing it? Maybe you will. Stranger things have certainly happened, but pairing off with a woman and making a kid is a biological urge that goes all the way down to your DNA.

I don’t know what kind of background you have, what sort of bad experiences you’ve had with women or who has influenced you in your life, but I can tell you that you’ll be better off as a man if you learn to love and appreciate women. Not put them on a pedestal. Not accept that you’re “oppressing” them by being a man. Not idealizing them. Not being their white knight. Just learn to love the differences, the yin to your yang, the vive la difference. It won’t make your life perfect, but it will make your life better.