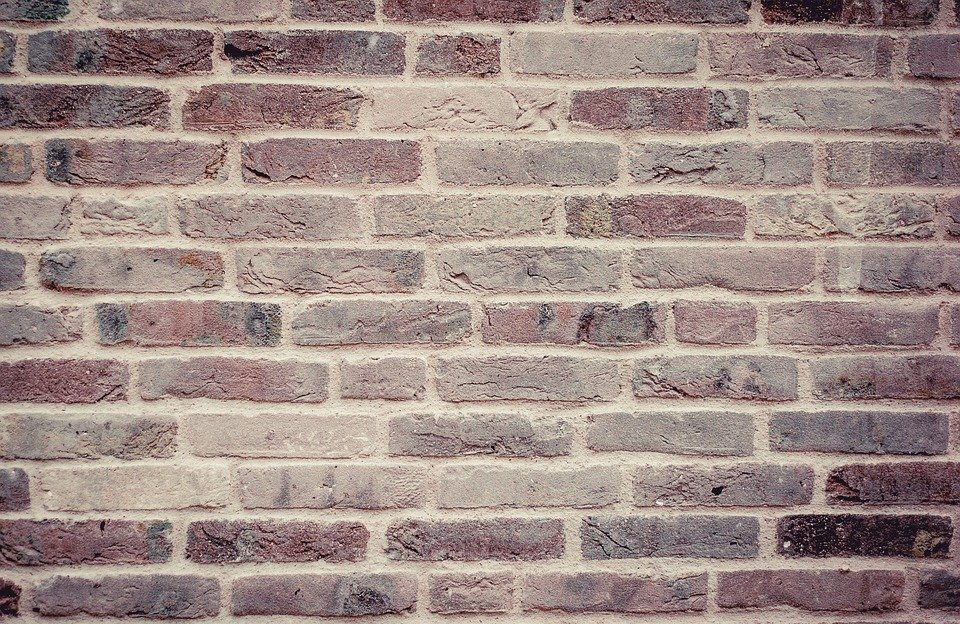 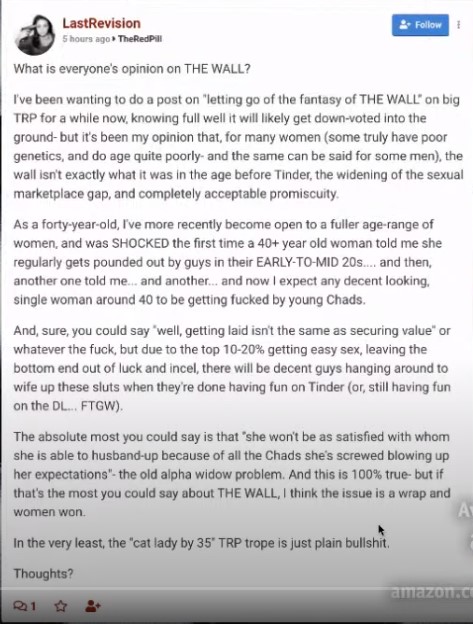 First of all, what is “The Wall?” It’s when a woman reaches an age where her sexual market value drops precipitously compared to the next generation of competitors. Rollo didn’t invent the term, but he did add some context describing it back in 2012:

The infamous Wall a woman reaches (or slams into as the case may be) is somewhat of an ambiguous term that was actually coined by catty women long before the manosphere came into existence.

…When I wrote Navigating the SMP, the reason I used 30 as the general age women typically hit the ‘Wall’ is really a combination of factors. Most importantly it represents the threshold at which most women realize their lessened capacity to sexually compete with the next generation of women in their ‘actualized’ sexual peak (22-24).

…When we (and as women in particular would have us) view the Wall in terms of physical attractiveness we don’t see the full picture and relevancy the Wall has for women. It’s very easy (and often fun) to compare pictures of girls we knew in high school with their current FaceBook profile shots at 40+ years old and get a laugh at how bad she hit the Wall. It’s also easy for women to point out the notable exceptions to the rule and find a hot 38 year old woman with 3 kids competing in the Ms. Fitness USA pageant.

This concept is tightly tied to sexual market value and a woman’s SMV tends to drop much faster than a man’s SMV. That’s because men put a high value on beauty and it fades much more rapidly for women than men. On the other hand, men’s looks tend to fade slower than women’s and men also tend to be judged on a wider array of things like money, status, power & confidence that tend to dramatically escalate as they get older. Now I generally avoid putting things like this up because I think of Brass Pills as pro-men, not anti-women, but this is a such a good example of the concept, it’s hard to pass up:

There’s a reason Red Pilled guys like to say, “The Wall is undefeated.” It’s because it’s true. Although it’s especially true for women, it’s true for all us eventually — well, except for maybe Tom Cruise. That dude may be from another planet. 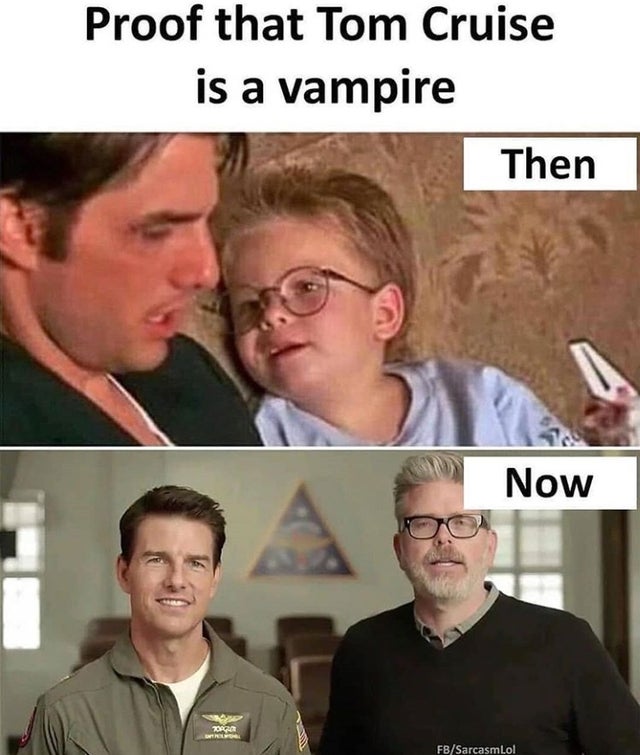 So when the woman in the original email notes that there are cougars who can get young men to sleep with them, that doesn’t have any bearing on whether “The Wall” exists or not. Just about any woman who makes it clear she’s willing to have sex will have some takers on that offer.

Where she goes wrong is the same place a lot of women go wrong because our overly femininized society doesn’t tell them the truth. Our society tells them that they have plenty of time to have a career or play the field, then once they’ve climbed the corporate ladder or gotten tired of f*ckbois, there will still be a quality man waiting for them. For the most part, this isn’t true. There will still guys available, but they will typically be orders of magnitude less attractive and successful than those same women could have gotten a decade earlier which will make them unappealing. The quality gap between what they could have gotten vs. what they can actually get is typically going to be so large that they can’t lie to themselves about settling. They’re going to be settling BIG TIME and they’re going to know it, which is particularly difficult for a woman’s psyche to handle. Meanwhile, the higher value men they desperately want will be interested in much younger women that haven’t hit the wall yet.