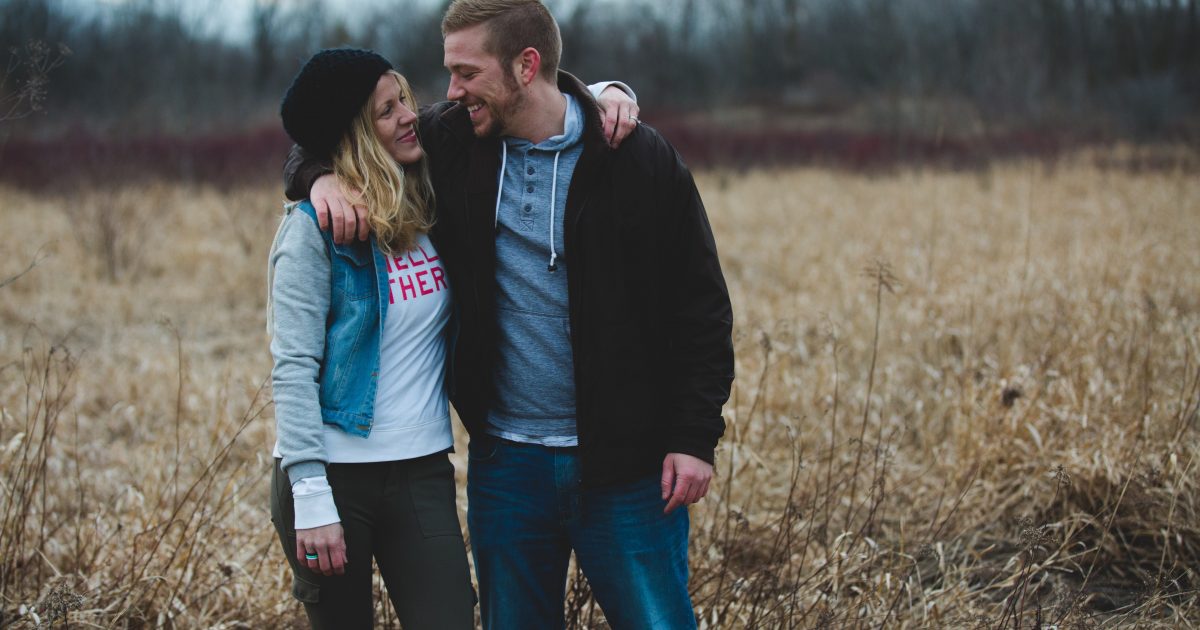 If you’re one of those men who have sworn allegiance to something called MGTOW — Men Going Their Own Way — some of this may not apply to you, since many (not all) MGTOW have sworn off all permanent relationshps with women for life. If that’s you, this article will not apply to you. But as a veteran who’s watched the history of “MGTOW” as a movement/philosophy over a decade, I can tell you something I’ve observed about even the most hard-core men who declare “I will have nothing to do with women anymore”: they almost always wind up admitting they would like to be with a nice girl, and almost always wind up in some sort of long-term relationship with a woman or some women. Even some of the most famous MGTOW have wound up going the way of cohabiting with women. Many even argue that “MGTOW” is more expansive than swearing off women, but we won’t go there: suffice it to say, if you’re truly one of those rare individuals who is going to be a committed and happy bachelor for the rest of your life, not much here applies to you.

So now, having dispensed with the “I’m done with women forever” crowd, we face the undeniable natural reality: while some men are natural Bachelors, most are not. And most men actually do want to be with a woman. Odds are, if you’re still reading, that’s you. So what now?

Well generally, let’s start with something that isn’t said often enough: no, women do not control sex, and furthermore, most men want far more than sex in a relationship. As you read this, you are probably nodding your head and silently acknowledging that it’s true: while there are a few men who seem to be just fine spending their lives chasing tail and watching an endless stream of porn and camgirls (and maybe even getting snipped so they can cavort with prostitutes and bar sluts), the fact is that most men would like to be with a nice girl who likes them and is trustworthy and dependent and supportive.

This desire to have a nice girl who’s committed loyal nurturing and supportive: that’s the real dark secret of male sexuality and male sex fantasies. Because it describes most men, and even “Conservatives” too often give in to the ridiculous temptation to say that men are all walking erections looking for a female to copulate with. It’s not true. Most men have turned down sexual opportunities, and most men, when you really back them into a corner after they’ve bragged about all the “p***y” they want to get, admit it: they really just want that nice girl who appreciates them.

So if you haven’t sworn off women for life, and have agreed with yourself that you actually would like to have a nice girl in your life, what should you do next?

Well there’s a lot of advice in the world on how to attract women, some of it valid some of it not, from the notorious “Pickup Artist” community, and other parts of the Manosphere. There’s also advice you can get from religious sources, some of them solid and some of them dodgy. Heck there’s even professional matchmakers, some of whom are successful and some not. In all these cases, some of their tips work, and some don’t. A look at all of them would take too long here, but suffice it to say you can get some good advice a lot of places, and watch out for bad advice from guys who act like know-it-alls. But in the final analysis, here are some principles that should apply to every man looking for a woman, regardless of his life philosophy:

So here’s the first thing: no more tolerance of feminists. I’m sorry if your sister who’s really nice is a feminist. I’m sorry if your cousin or your friends at school or work who are feminist are really “nice.” And in fact, while it’s true that most feminists go out of their way to be unattractive as women, some feminist women go the other way and try very hard to be pretty and attractive. So if she seems nice, and pretty, why not date her?

The simple reason is that Feminism is and always has been based on the notion that women are oppressed, and by extension the ones doing the oppressing, or benefiting from said oppression, are men. This means any feminist woman you have a relationship with essentially feels that she is entitled to special compensation, and special privileges, just because she has a vagina. And it further means she feels entitled, at any moment, to declare that you are being “sexist” or are enabling “women’s oppression,” at any time she feels like it. Because all Feminism–every variety ever formulated by anyone anywhere–starts with the base assumption that women are oppressed and mistreated in some special way by masculine forces, “Patriarchy” or other such bollux. (For those of you who are fans of feminists like Christina Hoff Sommers or Cathy Young, I’ll have a future column on why you should look suspiciously at even “Feminists” like them.)

Get it through your head: women have never been particularly oppressed as a class of people by men as a class of people. Any time you can point to any supposed historical grievance of women, you can point to where men had similar disadvantages, or, where you found women the chief objectors. For example, on Women’s Suffrage, a dirty secret is that many women back in the day thought women voting was a bad idea and were against it, and when “women” did get the vote, it was often just privileged women of wealth who got the vote while many poor men did not. If you look at any other “feminist” issue, the story is similar; on Domestic Violence, the reality is that women are about as violent as men in interpersonal relationships. On the “wage gap,” it’s been shown repeatedly that it has more to do with men’s and women’s choices than any other factor. And so on and so forth.

If you’re with a feminist woman, you are with a woman who assumes her own perpetual victimhood Because Vagina, and who feels a need for special treatment for her feelings and her grievances Because Vagina. And Because Millennia Of Male Opreshun.

You just don’t need a woman like that in your life if you can avoid her.

Ah, but here’s the catch, boys: as some MGTOW and others will point out, there does exist another type of woman: the Proudly Anti-Feminist Woman. And in reality, this type of woman is also often a deceiver.

…but then she uses it as a hook to lure you in. She’s still manipulative, money-hungry, narcissistic, possibly has a chemical dependency issue, has a problem with sleeping around and not being sexually faithful, of two-timing her men, of wheedling cash out of them then dumping them, or more. She might even be the type to entrap you in Paternity Fraud–a subject I’ll probably write a column on soon.

A whole generation of women used to raise their boys to watch out for wild loose women. They’ve been forgotten, but women know how women are. Anyone doubting me on that should talk to my old friend Erin Pizzey, or any other woman who’s walked away from the Feminist Establishment.

So what’s next? You won’t date a feminist woman, but you can’t trust an anti-Feminist woman. So now what?

Here’s what it comes down to, sir: you need to start making a list of your requirements for a suitable female to be in your life. And you need to get real about your requirements. You may be stupid and think physical requirements are most important, but you’re probably going to notice that over time how a woman looks is less important to you than how she is with you as a person… as a partner… and as a potential mother.

Basic looks on an acceptable level
Does she want kids and agree with you 100% on what you want in that department?
Is she honest?
Is she loose and slutty?
Does she flirt a lot with other men (or women)?
Is she into drugs? Does she party a lot with booze?
Does she steal?
Does she constantly badmouth other men she’s been with?
Does she take responsibility when she screws up?
If you must date a woman with kids (usually a bad idea) how well does she treat her ex-, and how well does she treat the kids?
What is her relationship with her family like? And if it’s broken, does she have a good community support system, religious or otherwise?
Does she share your religion or at least your religious values?
If you say you have no religion or are “against religion,” does she match your values there?
Does she work and understand the value of work?
Does she understand that she has to work, either to have a job herself or, if you’re going to support her, does she understand the value of what you do supporting her?
Is she willing to sign a prenuptial agreement or cohabitation agreement?

To be honest, if you cannot say “yes” to all of the above, you probably want to take a pass on that particular female.

And you should have no apology whatsoever for saying exactly why you took a pass.

Because you, sir, have every right to determine when and if a female is worthy of your company. And I encourage you to use the comments below to say what else you expect of a woman, if she wants to be with you.