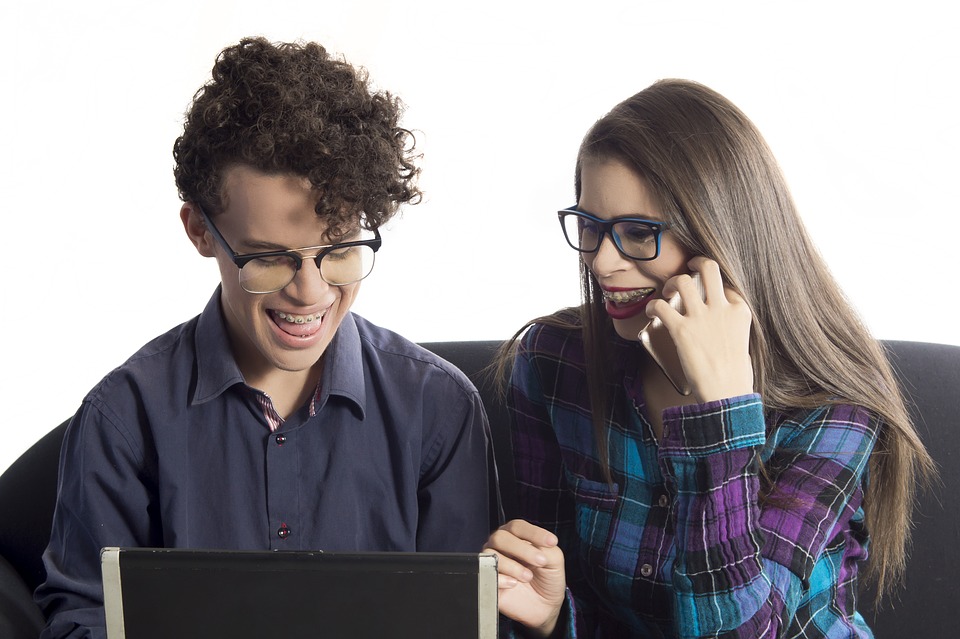 I’ve seen this meme floating around a lot lately and there’s a little truth in it, however, if you guessed there is also a big BUT in there as well, you’re spot on…

First of all, are a lot of so-called “nice guys” not really all that nice? Absolutely. What a lot of people think of as a “nice guy” is really a dude doing this: 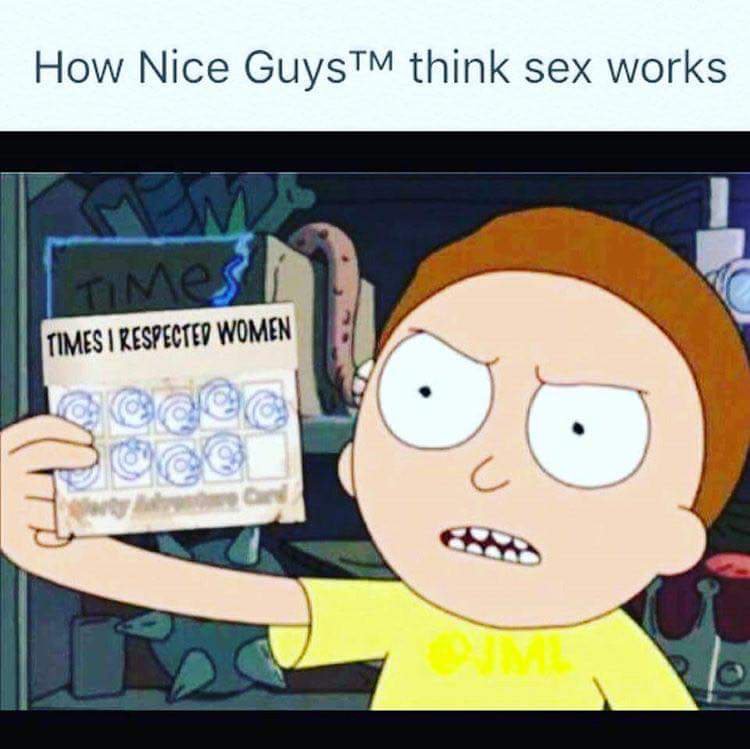 Of course, you’re not really “nice” if you are just pretending to be that way to get something in return. Worse yet, since “nice guys” of that sort are operating under an errant assumption (that being “nice” will get them laid), they may get very nasty once they realize their “niceness” isn’t going to pay off.

That’s the “little bit” of truth I referred to in the beginning.

However, here’s the big BUT that you knew was coming. Women don’t actually love “nice” guys because it’s not such a rare trait that it stands out. Being a millionaire? That stands out. Having washboard abs? That stands out. Being the lead singer of a band? That stands out. Saying “thank you” when she brings you a sandwich, buying her a gift on her birthday, and listening to her talk about her bad day at work is actually pretty common. If you’re a woman and it’s not common for you, then either you regularly date douchebags or the guys you’re with are more hook-ups than boyfriends.

That’s why it’s actually insulting for a woman to call a man “nice.” It’s essentially saying that he’s so unexceptional that’s the only thing she can come up with is a common trait shared by many men. A good compliment is “Wow, I bet you kick anybody’s ass. I would hate to meet you in a dark alley.” or “You’re hilarious. You could be a stand-up comedian” or “Walking around here with you is like being around a celebrity because everyone comes up to talk to you.” Saying you are “nice” is meaningless. So, if “girls actually love nice guys,” then why isn’t Ned Flanders a sex symbol? 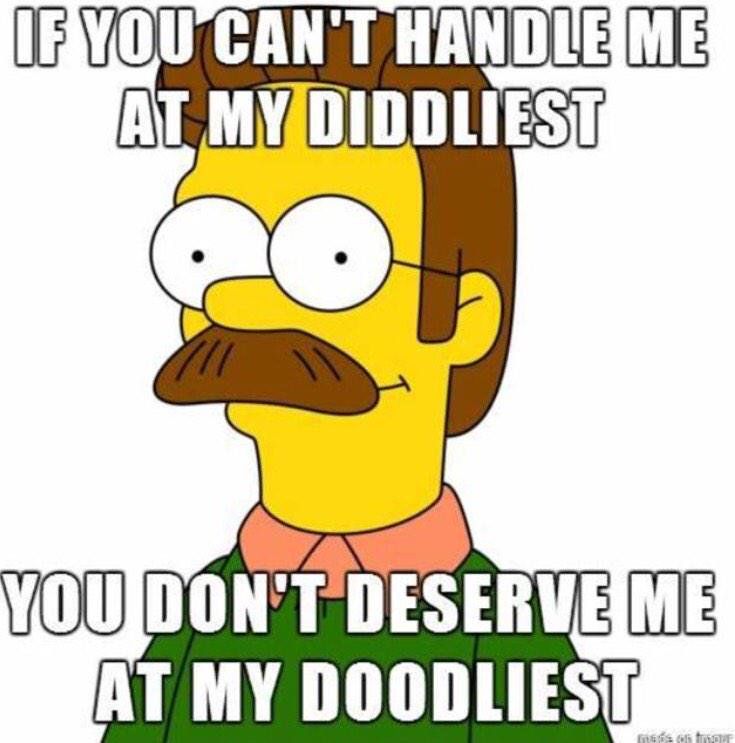 Trying to sell yourself by emphasizing your niceness is like trying to sell people on your car by noting that it has “seats” or a “glovebox.” Granted, if the seats have warmers in them or the glovebox has a gun in it, it may be more appealing, but that’s not the decisive factor in why people buy a car. Stop aiming for “nice” and start developing the characteristics that actually matter.