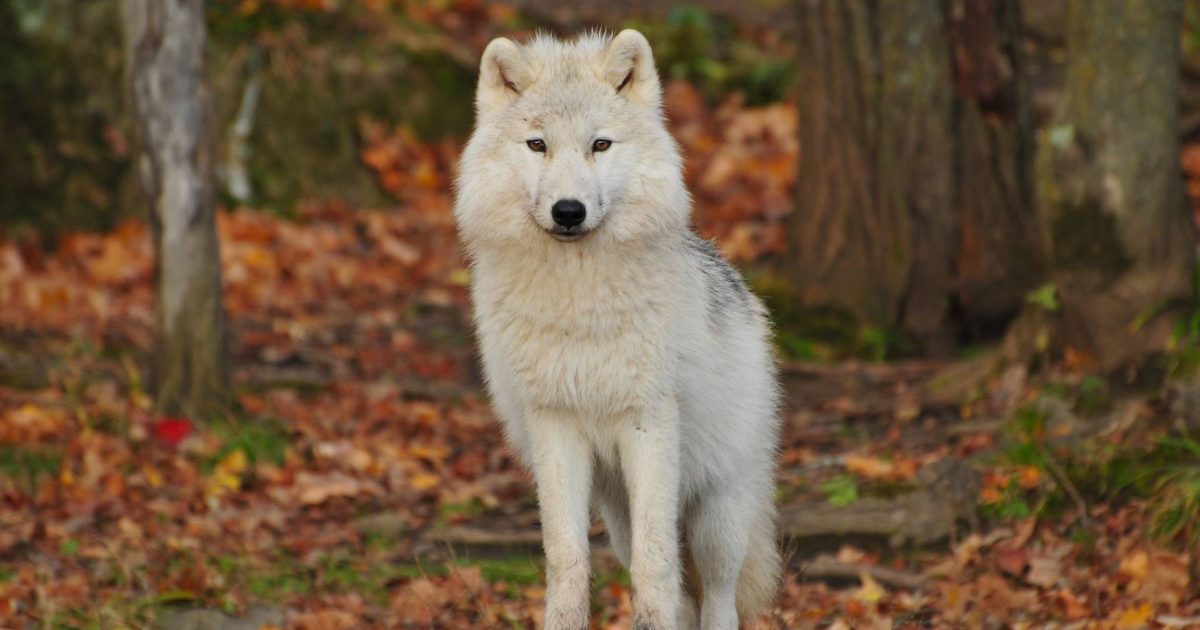 I’m not all that familiar with “Adam Ruins Everything,” but apparently, he’s kind of a big deal of YouTube given that this video entitled, “Alpha Males Do Not Exist” has nearly a million views.

I have no idea what “Adam” is like in real life, but he comes across as a nerdy, laugh-at-me beta in his videos. Maybe that’s just a persona, who knows?

Anyway, bizarrely the idea behind the video is that alpha males don’t exist and he proves this by pretending to be a super douchey, frat bro type figure that’s supposed to represent alpha males and is, of course, outwitted at every turn by beta Adam.

Pretty much his only evidence for this is that what we think of as “alpha wolves” aren’t really “alphas.” Really they’re just the daddy wolf in a pack. Basically true, but so what?

We don’t define human alpha males as “leaders of a wolfpack.” So, what do we define them as? Well, here’s an article from Brass Pills called, “The 10 Essential Traits of Alpha Males.” You can read the whole thing to get the details, but here are those 10 traits:

1. They lead.
2. They’re confident.
3. They can handle themselves during a conflict.
4. They’re masculine.
5. They have a certain amount of style and charisma.
6. They’re strong.
7. They’re risk-takers.
8. They’re independent.
9. They’re competent.
10. They’re dominant.

Are there human males that fit those criteria? Absolutely and everyone reading this could name some men that hit that whole list. So, how do you even argue they don’t exist?

Well, he goes on to note that different people can be alpha in different situations. In other ways, a firearms instructor and a Jiu-Jitsu black belt may be alpha in the environments where they are confident and know exactly what they’re doing, but if you put them in each other’s environments, where they weren’t experts, they could lose their alpha shine. That’s true… at least temporarily while they’re learning the ropes. But, the fact that nobody is as confident and competent when they’re learning something new as they are when they’ve mastered it doesn’t mean the whole idea of alphas don’t exist.

At the end of the day, this reminds me of all the beta guys arguing that “traditional masculinity” needs to be reworked. If you can’t be traditionally masculine, then change “masculinity.” If you can’t be “alpha,” then declare that alphas don’t exist.